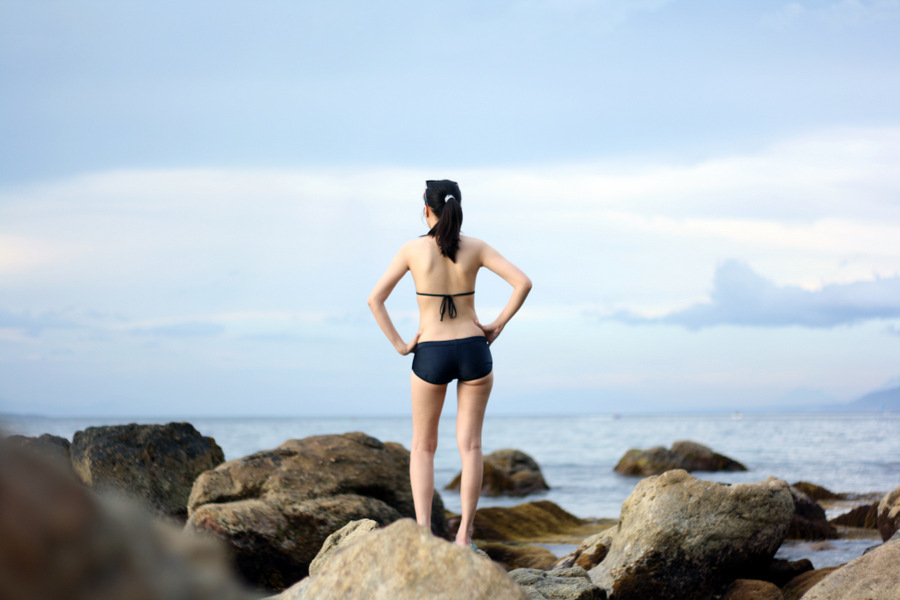 There is nothing like a good book to draw inspiration from. While works of fiction do their job well, there’s a certain kind of charm that biographies have that you cannot find anywhere else. And while it’s called ‘history,’ one cannot deny that women have always helped in shaping the story of the world and society we live in.

Perhaps words written on paper will never equal the contributions these women have birthed, but these biographies at least make an attempt to make sure they are recognized and never forgotten.

For starters, here are nine biographies of women you should read.

Celebrated by readers and critics from different parts of the world, Hayden Herrera’s portrayal of the tragic life of the renowned Mexican painter will not disappoint.

Get to know the story behind the self-portraits we usually know Frida Kahlo from – from her highly creative and original art style to an accident that left her broken, crippled, and unable to bear children, to her impassioned marriage with the artist Diego Rivera.

With this book, you will understand how deeply engrossed Kahlo was in Mexican culture, and in return, how she became a prominent figure not only in Mexico’s history and art history but the world’s.

If you are wondering whether or not a life of extreme discipline and persistence is possible, let the Cosmopolitan magazine’s international editor show you how it’s done.

See for yourself how Helen Gurley Brown, only a secretary at the beginning of her career, can climb her way to being the 32-year editor of one of the most known women’s magazines.

Eye on the Struggle: Ethel Payne, the First Lady of the Black Press, James McGrath Morris, 2015

Sometimes, a massive, significant contribution does not ascertain world recognition. Such is the case of Ethel Payne, a journalist who, as an “instrument of change”, fought for civil rights and spoke against the injustices in the U.S. It was with Morris’s biography of her that she was finally placed in the limelight that she so deserves.

Starting as a Chicago Defender’s Washington correspondent, be inspired by how she brought about change that aided the making of our modern society as she catered to black readers in the country and became the first woman ever to work as a commentator on national networks in radio and television.

You have probably heard of and even read at least one of the works of the illustrious author Vladimir Nabokov. But what you should also definitely know about is his loving wife, Vera. In this book, you will learn about the life of the woman to whom Nabokov’s works were dedicated, and without her, the world would not have even known his name.

If you are a fan of deeply intelligent heroines, this Pulitzer Prize for biography (2005) is perfect for you. Mrs Nabokov resonates with the most brilliant heroines in most important novels in history. Witness for yourself the 52-year story of romance and friendship of Vera and Vladimir in this biography.

We keep on hearing the words “young, wild, and free” these days, but it was Dolly Wilde, the renowned author Oscar Wilde’s niece, that truly encapsulated this phrase. Dolly was much like her uncle; she was witty and alluring, and she was said to be born a writer, even thought of as a prodigy.

But how she mirrors the author of The Picture of Dorian Gray does not end there; sadly, they also had the vices and the life of excess in common, until these very things led to their ruin and impending deaths. Still, her life is truly worth knowing about, especially in Schenker’s words which perfectly captures the wild, beautiful madness that is Dolly Wilde. Fashion lovers most probably encountered Anna Wintour somehow, somewhere – in a magazine, in the television, etc. But like many stars, there is more to her than her signature hair, sunglasses, and fur.

Jerry Oppenheimer does investigative research on her life so that we may hear from the accounts of her many colleagues the international diva’s climb to success and how she became one of the most famous and influential icons in the fashion industry. Let Anna Wintour’s life be a proof to you that one need not be nice and lovely to get to the top.

Girls Like Us: Carole King, Joni Mitchell, Carly Simon — and the Journey of a Generation, Sheila Weller, 2009

Baby boomers will not find it difficult to get addicted and leaf through the pages of this book, even in one sitting. But it is the combination of Sheila Weller’s exhaustive journalism, humour, and wit that makes it interesting even to the younger audiences. In just over 500 pages, Weller can tell us of the diverse lives led by the three of the greatest women icons in the 60’s music industry – Carole King, Joni Mitchell, and Carly Simon.

The way their stories are written pay the right homage to the music icons as they are truly specific and free from cliches. It is almost like being transported to the magical, mythic decade, and in the case of the boomers, reliving it, this time in the perspective of the stars of their time.

The times were quite different a century ago. For one, it was more difficult for women; as they were not even seen as equals, what more when it comes to making a name for themselves? However, these 6 women were able to, against all odds, to make their mark in the world and to shape and define not only Jazz music and art but their generation and era.

If you are wondering how they made in a prejudiced, male-dominated world, let the stories of Josephine Baker, Tallulah Bankhead, Diana Cooper, Nancy Cunard, Zelda Fitzgerald, and Tamara de Lempicka show you how it’s done. If asked who is their favourite Disney princess, many women would cite Mulan for her strong attitude and for being different from the other princesses – unlike the others who waited for their “knight in shining armor,” Mulan was her own knight in shining armor. While Mulan is based on a Chinese figure in the 6th century, little is known about her.

But there is someone who is very much like her, and we have the chance to get to know her up close and personal with Birnbaum’s written biography. See for yourself how Aisin Gioro Xianyu was able to shock the patriarchal Japan as she, like Joan of Arc, cross-dresses and even serves as a commander.

How to Invest in the Europe Market and Stocks

Didn’t Get The Job? Here’s Why The Hirer Rejected You!

Savings Tactics To Cut Down Wedding Costs In Singapore