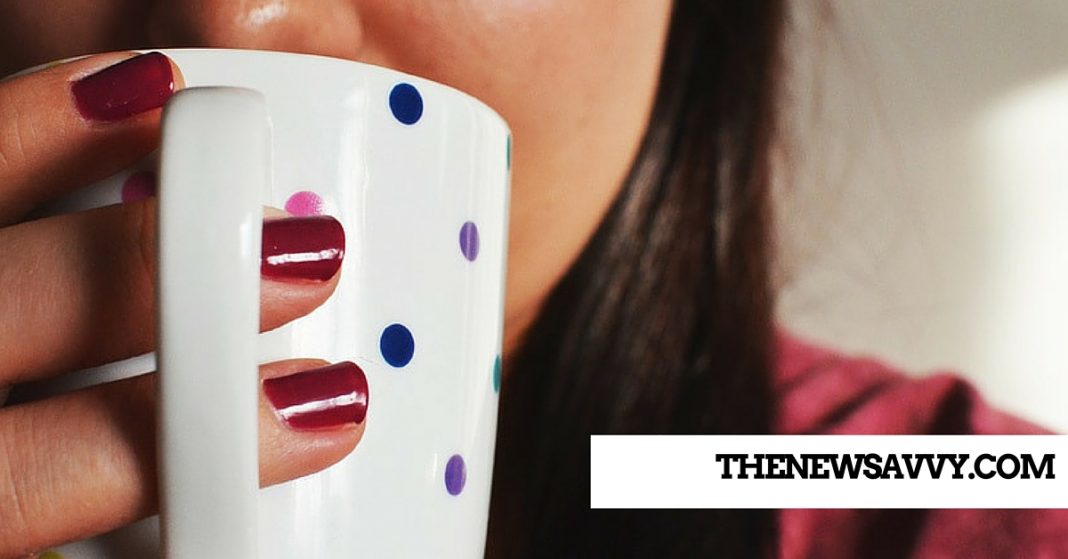 While males still dominate the top lists of billionaires, we cannot deny that women are climbing their way up to be among the richest people in the world.

We are all aware of Bill Gates and others like him; but when it comes to Asia, who stands among the top billionaires in the world?

Let’s find out! Here are the top 11 richest women in Asia as of 2016, sorted out for you by country.

There’s one thing we cannot deny for sure: China (and Hong Kong) dominates the richest women list. The one with highest net worth in Asia, however, hails from Hong Kong.

And what brought her to such massive success, you may ask? Try to guess. It’s technology-related. Smartphones? Close, but not quite. Zhou Qunfei earned billions with, believe it or not, smartphone glass covers! It just goes to show that in business, you don’t always need to be selling the most expensive things.

Zhou Qunfei’s life is a rags-to-riches story. After leaving an impoverished rural life, she started working in the glass industry in 1993. This gave her the proper background knowledge and training to set up her company – Lens Technology – which is among the biggest manufacturers of glass covers in the world. The company now has over 60,000 workers.

There are many more Chinese women billionaires in the Forbes list, but the richest among them is Chan Laiwa. But there is more to that about this entrepreneur; she is one of the 19 self-made billionaires in the world. She is also a philanthropist, donating hundreds of million Yuan to disaster reliefs, and a supporter of culture, investing 20 billion yuan in China Red Sandalwood Museum.

Although Chan Laiwa is a descendant of one of the noble Manchu families, the Manchu Qing dynasty had already fallen apart by the time she was born. As a result, her family was impoverished. That did not stop Chan Laiwa, however, as she stopped her studies while in high school and moved to Hong Kong to start a repair business specializing in furniture.

It was with her earnings in this business that she was able to purchase 12 villas. She then expanded her real estate business in Beijing. Today, she works as chairman of Fuwah International Group, a commercial property development company, which she also founded.

Despite a 5-year decline in her fortune, Savitri Jindal remains to be the richest woman in India. She became the chairman of Jindal Steel & Power Limited after her husband’s – O.P. Jindal – life was claimed by an aviation accident in 2005. Since she took over, the company’s revenue grew a staggering amount; its earnings quadrupled. The company is the third largest in manufacturing steel in India.

More than a businesswoman, Savitri is also a family woman and a mother of 9; she often talks about her children on top of the fact that the four divisions of her company are headed by her four sons.

Daughter of businessman Ted Arison, founder of the cruise ship line Carnival Corp., she inherited 35% of his father’s possession after his death in 1999. This became her leverage to success, as it is still her greatest resource. More than that, however, she also invested in other industries such as Israel’s Bank Hapoalim and Shikun & Binui Holdings, an infrastructure firm, both of which she holds stakes in.

Yoshiko Mori inherited her wealth from her husband, Minoru Mori, who invested in real estate. She now holds shares in Mori Building & Roppongi Hills in Japan, and Shanghai World Financial Center, the tallest building in China.

With the rise of technology came the rise to fortune of many entrepreneurs who were able to take advantage of this first combined with a good idea. One of these people is Lee Byung-Chul. Lee Boo-Jin is the eldest daughter of business magnate Lee Kun-hee, the son of the said Samsung founder. The majority of her wealth is bound to Samsung C&T. She proves that she is a businesswoman of her own as she also heads Hotel Shilla, a line of luxury hotels, worth $2.6 billion.

It was Praneetsilpa Vacharaphol’s late husband, Kampol, who founded Thailand’s biggest and best-selling newspaper Thai Rath. While his children and grandchildren now run it, it is Praneetsilpa who owns the largest stakes and also heads its foundation which aims to provide support for schools in Thailand for the benefit of Thai students.

The food industry seems to be one of the greatest hits when it comes to business in the Philippines, and Betty Ang is among those who are most successful. She founded and worked as the president of Monde Nissin, the largest producers of biscuits and instant noodles in the country. They were the first to make and sell pouches of instant noodles in the nation.

Monde Nissin has gotten stronger for the last five years and continued to do so. She also expanded by investing in firms like Black Swan and Menora Foods.

Whoever said relationships would result in the downfall of your finances probably just married the wrong guy. Cher Wang built her fortune with her husband, Wenchi Chen, by co-founding HTC Corporation. HTC started by specializing in mobile phones, but they have shifted their focus to virtual reality goggles, a newly booming business.

Although the company suffered significant losses, dropping to millions from their $8.8 billion peaks, she continues to be one of the richest and most powerful in the nation.

More than a businesswoman, Cher Wang is also a philanthropist. She helped in the foundation of Guizhou Forerunner College with $28.1 million worth of investments and donated to and supporting programs in colleges like University of California, Berkeley, UC Berkeley, and Tsinghua University Beijing.

Indonesia’s richest woman started out as a corporate lawyer and was among the leading ones at it in the country. In fact, she even served as the Special Court of Jakarta’s judge for 12 years. She then went on to found one of the largest commercial and corporate law firms in the nation. However, it is the stakes that she and her family hold in the pharmaceutical company Tempo Scan Pacific TBK that brought her far up the Forbes list. Due to the volatile movement of the rupiah, however, their net worth got through a major drop from over a billion to hundreds of millions.

Chew Gek Khim proved that one need not focus on just one industry to get to the rich people list. The granddaughter of Tecity Group founder Tan Chin Tuan, she now works as the appointed chairman of the 124-year-old investment holding company Straits Trading. She made it to the FORBES ASIA 50 Power Businesswomen list for five consecutive years.

Is Your Money Mindset Keeping You From Being Rich? 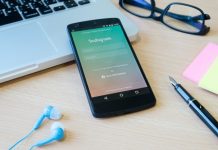 How will COVID-19 impact Singapore’s property market and will it affect the property price?