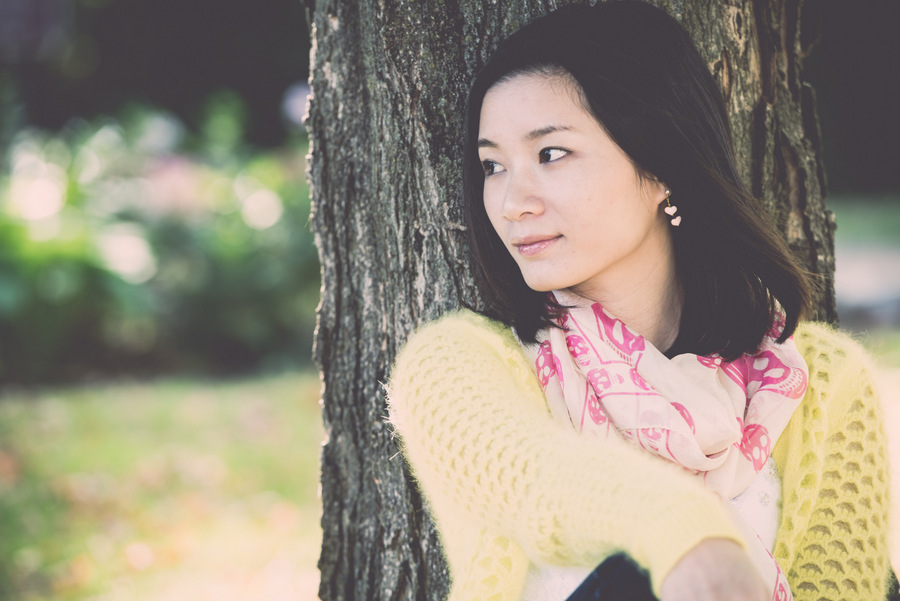 The business world has become more welcoming to women entrepreneurs now more than ever. This is especially so in Asia, as research by HSBC found that women entrepreneurs are more likely to be successful in Asia. There are many women in the continent who claimed this chance for themselves, but there are those that stand out.

Here are 3 of the Asian women entrepreneurs that we find truly admirable:

If you think that business is all about the money, think again. There are such things as social businesses, and this is exactly what Reese Fernandez-Ruiz, who hails from the Philippines, started. The Rolex’s 2010 Young Laureate for Environment awardee cofounded the company Rags2Riches as a response to the many apparent problems in the country – poverty and the lack of regard for the environment.

Why we admire her: Instead of simply starting a clothing line, Reese, together with other young professionals, thought of a way to start a business for a cause. It is not just about generating revenues; there is also the goal of making the world a better place to live in, albeit in small ways.

You can pretty much guess what their company does from its name: they recycle scrap cloths combined with indigenous fabrics and other organic materials to produce fashionable quality items for retail stores to sell. So they are not just an eco-friendly; they also support the livelihood of the indigenous, which is also among the country faces.

However, it does not stop there. After seeking advice from fashion designers, the company also trained 900 workers in handicraft, most of whom were living in the biggest dump sites in the countries, to turn scraps to resellable top-quality items like handbags, eyeglass cases, and even wine bottle holders.

Today, they have provided jobs for over 300 women. We admire her even more as she says,

“I don’t want to just create livelihoods and income. I want to create sustainable, eco-ethical products. It can be a win-win situation for everybody.”

The Malaysian-based Grab (formerly GrabTaxi) was founded by Harvard graduates Hooi Ling Tan and Anthony Tan. It is now the leading transportation service app in Southeast Asia with over 9 million users from cities in Malaysia, Singapore, the Philippines, Indonesia, Vietnam and Thailand.

Tan’s rise to success can be attributed to her hard work and willingness to take the chances available to her. She came from a middle-class family with an engineer of a father and a mother who was a stockbroker. While tied to McKinsey in Malaysia, she was sent to the US for business school wherein she met her would-be co-founder and surname-sake.

Why we admire her: Hooi Ling Tan, like many successful business-minded people, was able to grab the opportunity and used it as her leverage to success. Like a scientific problem, she, together with her co-founder, identified a problem and used their knowledge as well as modern technology to provide a solution for it.

More than that, she is a living proof that even introverts can make it in the highly competitive business world. It is a matter of finding the right people and using each other’s strengths; while Anthony Tan is more of the face of the brand and pushing its marketing, Hooi Ling Tan preferred to work within the background away from the limelight, taking on executive positions and getting things done from the inside.

To the women who are afraid to venture in tech start-up’s for fear of discrimination, hear it from this successful entrepreneur:

“If they are not doing that because they have been given the impression by society that females should not be doing that, then that is wrong.”

Looking for a job is no easy thing. Thankfully, with the help of technology, the task of job hunting is not as arduous and time-consuming as before. It is with the help of websites like JobsCentral that we can browse through job openings, not having to buy newspapers daily or dropping by the different companies to submit your resume personally anymore.

And the success stories of JobsCentral and Huang Shao Ning are also something to be thankful for as well for they are filled with inspiration, especially to aspiring entrepreneurs.

Why we admire her: She and husband Lim Der Shing, both Singapore-based entrepreneurs, saw potential in the jobs portal business and saw the value in the cause of providing assistance to job hunters, especially would-be interns and fresh graduates. The two of them invested time in developing one, initially under the name JobsFactory despite their busy schedules.

The change of name to JobsCentral was brought about by the expansion of the business. They started out so small that they were only interviewing employees in a coffee joint and they were only earning $500 a month which is barely enough for survival.

What gave JobsCentral an edge is their philosophy. The couple did not believe in a “me, too” kind of thinking in developing their then-blooming business. They always tried to think of innovative ways to improve and be the better option compared to their competitors.

More than just an entrepreneur, she is also a loving mother of four. She proves to the world that having a family and fulfilling your role as a parent are not hindrances to your financial success:

“Some people believe you should focus on one first, but I think as long as the two of you are in the same boat, you can get it done.”

The Ultimate, Step-by-Step Guide to Becoming an Entrepreneur in Singapore

4 Things to Consider Before Buying Insurance

Will Your Travel Insurance Have Your Back if Your Flight is Overbooked?

Basics For Negotiating With Your Boss