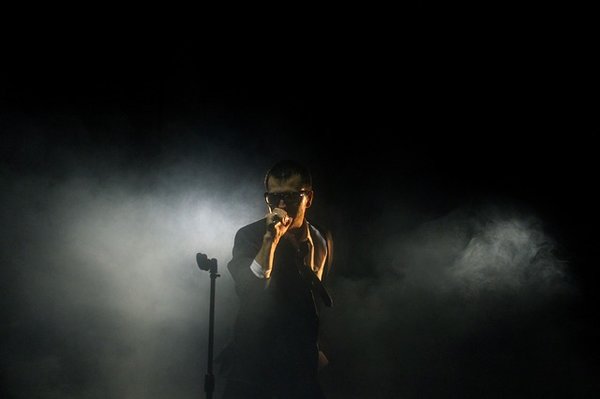 They say when life throws you lemons, make lemonade. While it is simplistic to think that mere hard work can achieve your dreams, countless have proven that achieving success is not impossible, even when you start from nothing.

Many are aware of the success stories of celebrities like JK Rowling, Leonardo DiCaprio, Leighton Meester, and many others. But these stories of climbing up the ladder of fame and wealth are not only heard about those in Hollywood. These are the rags to riches stories of stars that hail from the East. 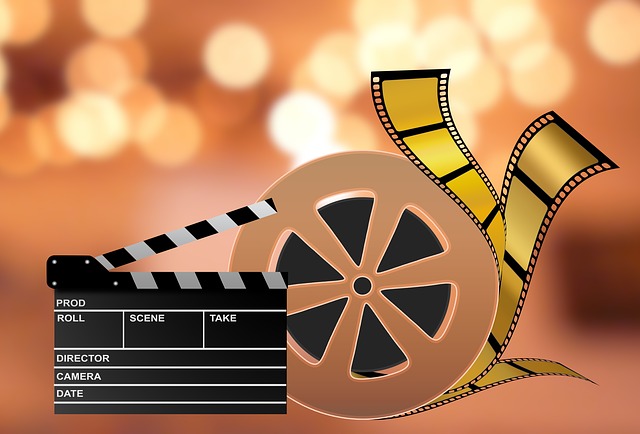 You may know him for his films with John Woo, or as Li Mu-Bai in Crouching Tiger, Hidden Dragon and Sao Feng in the third instalment of Pirates of the Carribean. What you may not have heard of, however, was the scarcity he experienced during his early life.

Born to a vegetable farmer/cleaning lady and oil company tanker in Hong Kong, Chow’s family was so poor that they did not have electricity. Like many Hollywood stars who rose to fame and have become a household name, Chow was a nobody and took on many odd jobs such as camera salesman, taxi driver, postman, and bellboy.

His first step towards the film industry started as he applied for an actor-trainee position in TVB, whose ad he saw in a newspaper. From there, he worked his way up, becoming a heartthrob and popular artist among soap opera fans. His young-looking face with his tough poise seemed to be a great hit as he made his debut in Hollywood.

He was even named “the coolest actor in the world” by the Los Angeles Times and nicknamed “Babyface Killer”.

Fanatics and followers of the K-POP phenomenon are probably very familiar with Korean singer/actress Lee Ji-Eun, popularly known as IU. However, it was not an easy journey to fame for the beloved pop idol.

While she was not born to a life of poverty, IU’s family’s financial situation dwindled after she finished elementary school. Because of this, she lived in her grandmother’s studio room together with her brother and a few cousins. One of these cousins even said of her: “I’d be a millionaire before she becomes a celebrity.”

Thankfully, her parents were able to train her early in the entertainment field; before their financial problems, she attended some acting classes. Later on, she found her passion in music; she loved it so much she decided to skip college to pursue a singing career. auditioned, again and again, only to be rejected 20 times.

To make things worse, she even experienced scam in the hands of frauds posing as entertainment companies. She finally got her break through the Korean music program M! Countdown, wherein she performed her first single Lost Child.

It was in 2009 that Growing Up, her first album, was released, but it was the single Nagging that triggered her popularity. 2 years after, her acting skills are put to use as she starred in Korean tv show You’re the Best, for which she was nominated Excellence in Acting Award (Best Actress in a Serial Drama) at the 2013 KBS Drama Awards.

Despite the doubts and rejections, IU proved to be a valuable artist in the Korean entertainment field, both in music and film.

Jackie Chan is perhaps the most popular on this list. May it is from his classics like the Police Story or his more recent comedies in Hollywood like the Rush Hour trilogy with Chris Tucker, everyone from all parts of the world has probably heard of him. Very much well known for doing his own stunts impressively and his comedic genius, what many do not know about was his past and his climb to fame.

Chang Kong-sang, or Jackie Chan, was born in British Hong Kong to Civil War Chinese refugees. His mother had to go through expensive surgery to deliver the 12-pound infant, for which they had to borrow money to pay. Jackie was not exactly the brightest kid academically; in fact, he failed his first year in Nah-Hwa Primary School. Where the young Jackie excelled was in martial arts and acrobatics, in which he devoted a lot of his time.

One fun fact about the celebrated Chinese actor is that he actually started as a child actor. He landed his first role in the Cantonese movie Seven Little Valiant Fighters: Big and Little Wong Tin Bar while he was in Peking Opera School.

From then on, he took small parts in many other movies, even working as a stuntman for Bruce Lee films like Enter the Dragon and Fist of Fury. The first film he starred in was Little Tiger of Canton, released in 1973, but what started his successful career in the film industry is the action-comedy Drunken Master (1978).  It was with Rumble in the Bronx (1995), however, that he gained a strong foothold in Hollywood.

Although his mother was a housekeeper and father a cook, they worked for the French embassy in Hong Kong. In a sense, they did not really start with nothing; after all, they were able to put Jackie Chan in school.

But the level of success he reached is definitely far from where he started, and it is even more impressive by the fact that Jackie could neither read nor write. At present, Jackie Chan has released over 20 albums in addition to the 70+ movies he starred or was involved in.

She might not be a big name in the western film scene, but she definitely established her place and earned her much-deserved respect in Asia, especially in Hong Kong.

Like everyone else on this list, her rise to fame is no piece of cake. The Taiwanese actress entered the film industry at the young age of 16; she first appeared in an adult movie or movies that are considered “Category 3” in Hong Kong.

In 1996, she appeared in Viva Erotica, which earned her Best Supporting Actress award in the 16th Hong Kong Film Awards. This triggered her popularity, appearing in films such as The Island Tales, The Eye 2, Three Times, the French film The Transporter, the much celebrated Millenium Mambo.

Having turned 40 last April, the actress has already appeared in over 5 television dramas and over 80 movies. Having won prestigious acting awards, she is among those who proved that “sexy” actresses can contribute serious depth and talent in films and TV.

Are you having trouble recruiting developers for your project? Take a look at the...

Advice to Millennials: How to Prepare For Unplanned Expenses?

Factors and Options When Deciding to Rent Office Space in Singapore