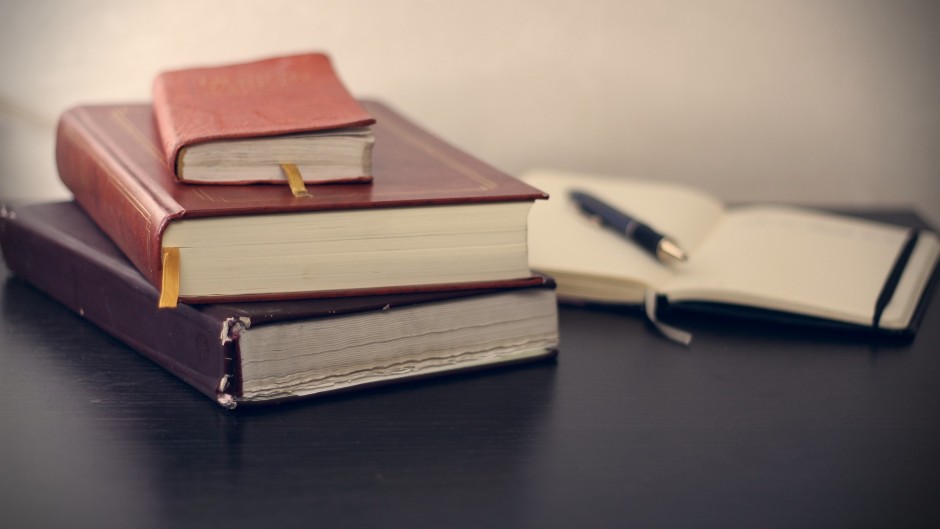 Extraordinary Popular Delusions and the Madness of Crowds (1841)
Charles MacKay

Charles MacKay’s classic work explores the psychology of crowds in creating market bubbles. The ‘madness’ of group psychology is explored within the context of the financial bubbles of his day – tulip mania, the South Sea bubble, and the Mississippi Company bubble. We have seen this same crowd behaviour create subsequent market bubbles, most recently the Internet bubble of 2000 and mortgage crisis of 2008. MacKay applies crowd psychology to other phenomena including alchemists, witch mania, politics and religion.

MacKay’s most famous quote on crowd behaviour captures the follower effect: “Men, it has been well said, think in herds; it will be seen that they go mad in herds, while they only recover their senses slowly, and one by one.” Many astute investors have credited MacKay’s understanding of crowd behaviour for their withdrawal from a market before a crash.

Where Are the Customers’ Yachts? (1940)
Fred Schwed

No list of investment classics is complete without this brilliant satire on the greed of Wall Street. The book starts off with the famous anecdote of a visitor to Wall Street being shown the “bankers’ and brokers’ yachts,” to which he responds: “Where are the customers’ yachts?” Ivy League educated Schwed was a trader during the time of the Great Crash (1929) and Great Depression, which no doubt influenced his cynical view of Wall Street.

The Columbia University professor who Warren Buffet credits for instilling his investment smarts is considered the bible of value investing.  Through this book, Graham continues to reach millions of investors how to value and allocate stocks as part of a diversified investment portfolio.

This important book changed how the market traditionally viewed active versus passive investing strategies. Princeton economist Malkiel analysed various types of investing styles and concluded that passive investing outperforms active investing over the long term. His now famous insight that asset prices move randomly in a ‘random walk’ showed that it is not possible to consistently outperform the market. Two years later, in 1975, fellow Princeton alumni and founder of mutual fund giant the Vanguard Group John Bogle started the first index fund – a fund that replicates the movement of many stocks. Today, 18.5% of equity mutual fund assets in the US are in index funds.

One of the most humbling investment classics is Joseph de la Vega’s Confusion of Confusions (1668). The oldest known investment book was written by a Spanish academic and merchant who became a trader in Amsterdam. The trading strategies, use of speculation, financial instruments and stock market trading lessons mirror those of a 1980s New York Stock Exchange trading floor. Indeed, when Edwin Lefèvre chronicles the trading of the great speculator Jesse Livermore in 1923 in one of the most popular investment books of all time Reminiscences of a Stock Operator little has changed from 17th century Amsterdam.

Many of these popular investment classics are published under the Wiley Investment Classics.

Jennifer Lawrence: Why Do I Make Less Than My Male Co‑Stars?

VIDEO: Basics of Trading & Investing – All You Need To Know