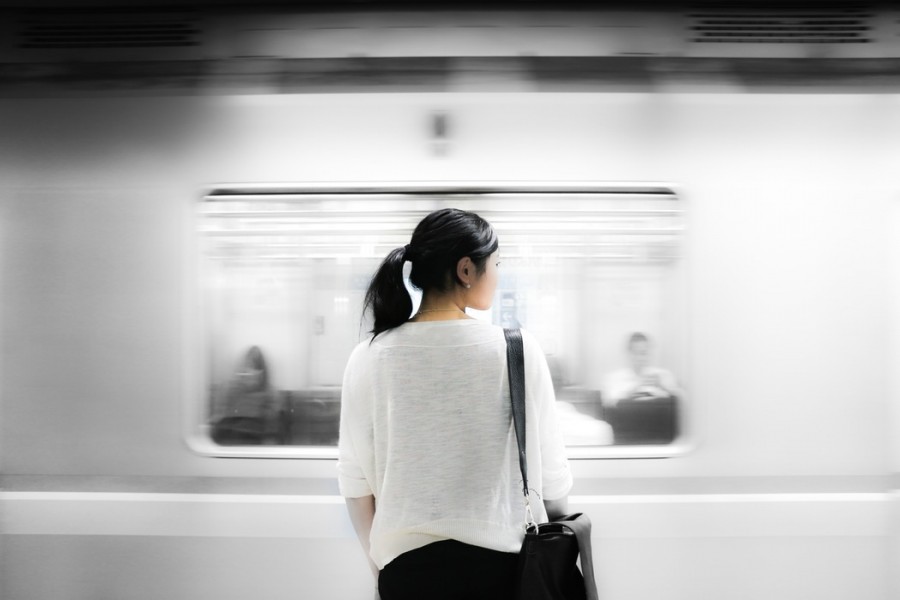 Income levels are usually defined according to easily measurable criteria, the kind you’d put on your CV: education, skills, experience, perhaps your job performance as you go for the big promotion in your company. Let’s take a different perspective. What happens when you track women’s income levels relative to a squishier factor, say, their looks?

Pulchronomics is the study of the economics of beauty. Daniel Hamermesh, an economist at the University of Texas, conducted a long-term research project whose results support the theory that looking good correlates with a higher earning level.

Hamermesh observed that a good-looking worker in the U.S. earns up to $230,000 more over her lifetime than a less attractive worker. His research further indicates that attractive women do not remain unemployed for long if they are actively seeking work since they get hired at a much higher rate than women who are less attractive.

It is believed that attractive women are not only earning more but that they are also favoured at work and given extra perks. Employers prefer good-lookers as it is believed they bring in better results, and, it follows, are worth more.

As Daniel Hamermesh quipped,“Beauty is scarce, and that scarcity commands a price.”

Reasons for the Attractiveness/Earning Correlation

Dario Maestripieri, PhD is a professor of comparative human development, evolutionary biology and neurobiology at the University of Chicago.

He ventures the opinion that when you enter and walk down the aisle of an aeroplane, you’ll find that those sitting in First and Business class tend to be more attractive than those in Economy. His observations are rudimentary, and, of course, there may be exceptions.

However, Dario Maestripieri suggests two reasons supporting the idea of the more attractive passengers sitting in the more expensive seats of an aeroplane. He proposes the theory that attractive people are generally wealthier and thus able to afford the premium seats.

His second assumption is that the more attractive passengers hold more highly paid jobs and/or belong to a company willing to fork out for more expensive plane tickets.

Hamermesh believes that the more attractive a person is, the higher the level of narcissism. The result is a higher confidence level and self-esteem – perceived as favourable traits in the professional world.

An inherent belief in themselves encourages good-lookers to improve their performance in their working capacities and makes them valuable company assets. The cycle reinforces itself as the good-lookers continually achieve higher profits for their employer and is rewarded with higher pay.

Related: Do Women Invest Better Than Men?
In Which Situations is this Correlation Between Looking Good & Earning More Found?
Specifically, looking good correlates with earning more in situations where attractive people are in face-to-face working relationships with others.

From the perspective of the employer, a company will offer better perks to a valuable employee in order to reduce staff turnover. It is vital, however, that hiring procedures and performance reviews be conducted fairly, regardless of an employee’s looks.

How to Survive the Correlation Between Looking Good & Earning More?
Is being attractive as lucrative as it sounds? Good-looking women often complain that they are discriminated against or belittled. Some gripe about being too popular or being regularly propositioned. Conversely, less attractive women believe that they do not get the same attention and opportunities as their better-looking counterparts. 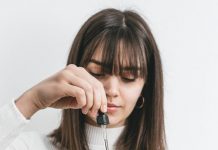 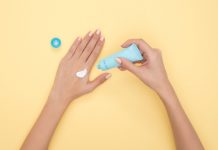 What Are Derivatives? Why Do They Sound So Complex?

The Right Interview Questions To Ask Before Taking Any Job Offer

What Is Value Investing?

How To Set Up A New Company In Singapore