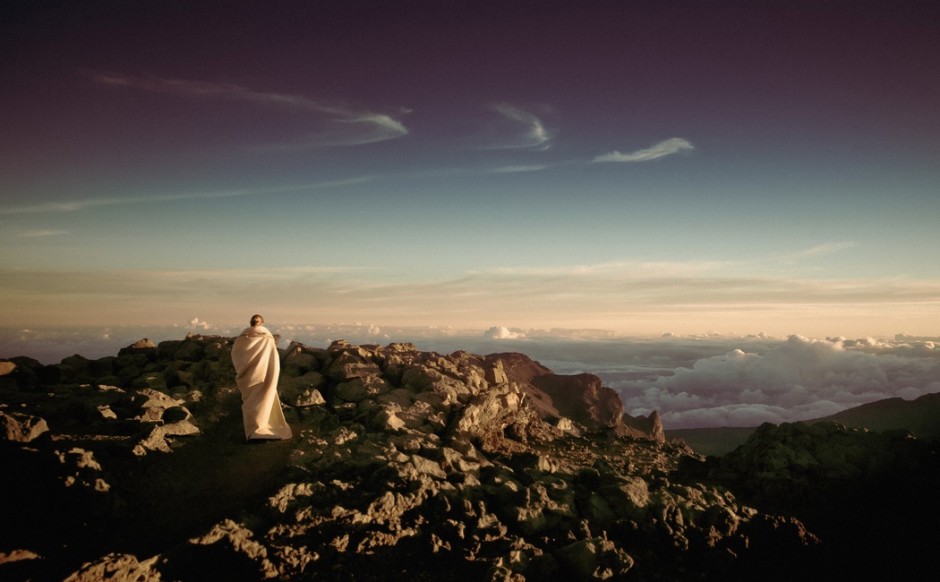 Bankruptcy is not something you want to think about, outside mucking around on Monopoly. However, it’s one of those things you should have an idea about in case you have to deal it, whether personally or a friend or family. When you’re bankrupt, it means that you can no longer pay your debts to your creditors and have become insolvent.

In the case where someone cannot repay their debts, a Bankruptcy Order from the court will allow an appointed person to divide the remaining assets of the bankrupt individual among the creditors as fairly as possible. This is done in an effort to resolve as much of the payable debt as possible.

Filing for Bankruptcy in Singapore

A debtor can file for bankruptcy for herself or may leave it to a creditor to file for them. If the debtor files for bankruptcy, they must prove that they are unable to pay the balance of their debts, as does the creditor if they file the application instead. For a petition to be recognised the debtor must meet certain conditions. These include:

Certain actions on the part of the debtor can secure the Bankruptcy Order for the creditor. Among these actions are:

If any of these conditions are met, the court can grant the application and the process to resolve outstanding payments can begin.

Firstly, the debtor must provide a detailed statement of all assets, liabilities, and creditors to the court. After this is done, the Official Assignee will begin selling off all valuable assets and possessions to garner money for bill repayments.

If the debtor does not provide this statement, they can be imprisoned or fined for not doing so. The debtor may also submit a payment plan to the creditors at this point, which would outline the intended payment of all debts and the percentages over a certain time period. It is at the creditor’s discretion to accept or decline this payment offer. If the creditor declines, regular bankruptcy proceedings will continue as usual.

The creditors must also provide proof of debt to the courts in order to be eligible to receive funds from the selling off of the debtor’s assets. Once this proof is submitted and verified, the Official Assignee will pay the creditors a percentage or the full amount of debts owed.

While filing for bankruptcy takes care of much of a debtor’s accumulated debts, it does not absolve child support, taxes or court fines. Bankruptcy remains on your court record and credit for up to seven years after you have filed and paid your debts. If your bankruptcy proceedings are not handled correctly, it is possible to have debtors approach you after you have been discharged for repayment of debts.

If after the liquidation of assets all debtors have been repaid, the Bankrupt can apply for annulment of their bankruptcy status. This will return them to a normal status and expunge the bankruptcy ruling from their court records.

If this annulment is not applied for or if all debtors have not recovered their payments, the debtor must provide a portion of his or her income to the Official Assignee each month that will be used to continuing paying off creditors. A reasonable amount can be retained to allow maintenance of the familial home and responsibilities. More information on bankruptcy rules and regulations and laws governing the actions of Bankrupt persons can be found at Singapore Legal Advice.

Find out more information on Bankruptcy in Singapore 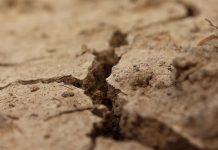 Devastating Effects Of Bankruptcy On A Family 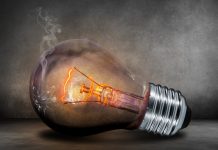 The Bankruptcy Process In Hong Kong 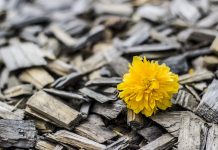 How can Bankruptcy Compromise Your Financial Future?

Productivity Tools for Work From Home during COVID-19

Fallacy of Diversification: How Investors Can Get Hurt from Diversifying Too Much

Infographic: Generations In The Workplace

No, Bitcoins Are Not Investments