Home Spend Property The Advantages of Moving to the Suburbs 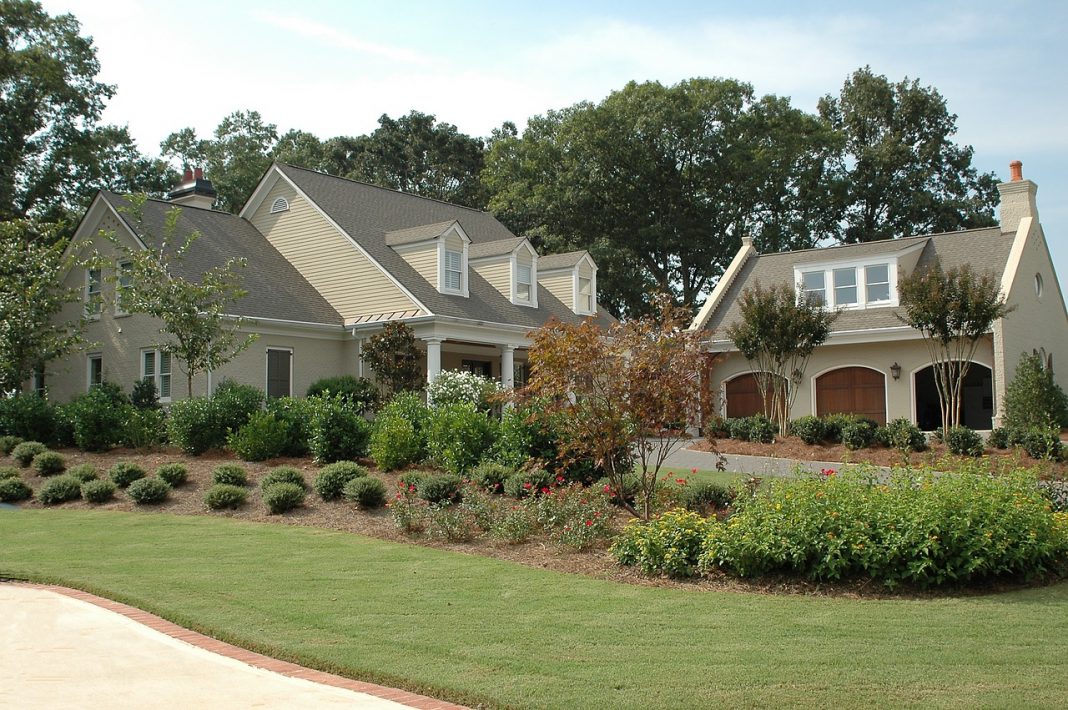 Choosing the place where you’ll live is not a trivial task. Your immediate community will affect your lifestyle, cost of living, availability of pollution-free air and water and the opportunity to own your property. You will usually have two main options, to live downtown near the urban city center or to live in the suburbs.

The suburban lifestyle is becoming popular as people become more conscious of its economic, health and environmental benefits. Now, let’s take a brief look at the main reasons why you should consider living on the outskirts of the city.

Suburban dwellers almost always have more space to live and spread out than those living ‘downtown’. As you move away from the outskirts of the city toward the city center, you will observe that the living spaces gradually reduce in size. From a large home with three or four bedrooms and a spacious yard, you move to two-room homes and then to single room condos and converted garages. These single room apartments are alright for single professionals and newlyweds but they are not suitable for families with two or three children and their pets.

Due to population growth and increased demand for homes in the city centers by migrants and professionals, the cost of most homes has risen significantly over the years. People are even prepared to pay a premium for very small living units that are relatively close to their workplace.

On the other hand, the larger homes available in the suburban areas are sold at a lower price per square foot. The difference in price could be as much as $100,000 per home. With an average price difference of as much as $100,000 on a single-family unit, this could have a significant impact on your finances. Of course, you can use a free online calculator to find out what that would equate to in terms of monthly mortgage repayments. In fact, there are many tools and resources available to help the modern home buyer, no matter what part of the world you might be in.

Virtually all suburbs have a lower population density. In other words, you will not experience the same type of congestion you have in the city center. The only time you’ll have to deal with crowds is when you need to commute further in the morning or evening. In addition, population growth is usually faster in urban areas than in suburban towns. If you have school age children, this is a major advantage because there are fewer children per teacher in the school. This allows teachers to dedicate more time to help each student and it enhances the overall performance of the individual.

A major advantage of suburban living is the high quality of schools. In many suburbs, the schools are run in a more conducive atmosphere. Children in high school usually are monitored and tutored by well-trained counselors and educators. This is unlike the schools in the city, which also have good teachers, but are also controlled by many security personnel deployed to stop violent acts and abuse of firearms. Except in suburbs inhabited by the poor, there are usually fewer cases of student violence recorded in suburban schools.

Due to population growth in the suburbs, different types of amenities have been set up to meet the needs of people moving in from the city center. For instance, it is now easier to find some sophisticated entertainment venues, organic markets and bigger shopping centers. All these amenities are located within a short distance from most homes. The beauty of this slight urbanization is that the community enjoys modern amenities without the noise, pollution and congestion of the urban center. Some communities with a lean towards the environmental side are even championing areas that would significantly reduce traffic or get rid of it altogether.

6. An Abundance of Natural Beauty

With the greater amount of public green space, the suburbs maintain a better connection with nature. You will see more lawns, grassy areas, parks, and trees with virtually all homes having green yards. Also, you can find many more natural trails to hike on if you love spending time outdoors. Most suburban communities maintain their own bike trails for their residents.

Even with the safer environment in most cities today, the suburbs offer greater peace of mind to residents. The crime rate in the city is almost always higher than in the suburbs, where there are very few cases of gun violence. For most people who have kids, safety is one of the main reasons why they prefer living far away from the bustling city life.

Living in the suburbs will be a dream come true for you if you love to reside in a place with a lot of greenery, serenity, and space. In many recently developed suburban communities, you may also enjoy some modern amenities that were previously restricted to the city center.

More related articles on Property and reasons we should invest in real estate.

How to Measure Market Volatility in this COVID 19 Economic Crisis

How To Throw A Low-Cost Party That Excites!

How To Kick The Shopping Habit And Overcome Overspending

Why Safe Dating Is Expensive, and Smart