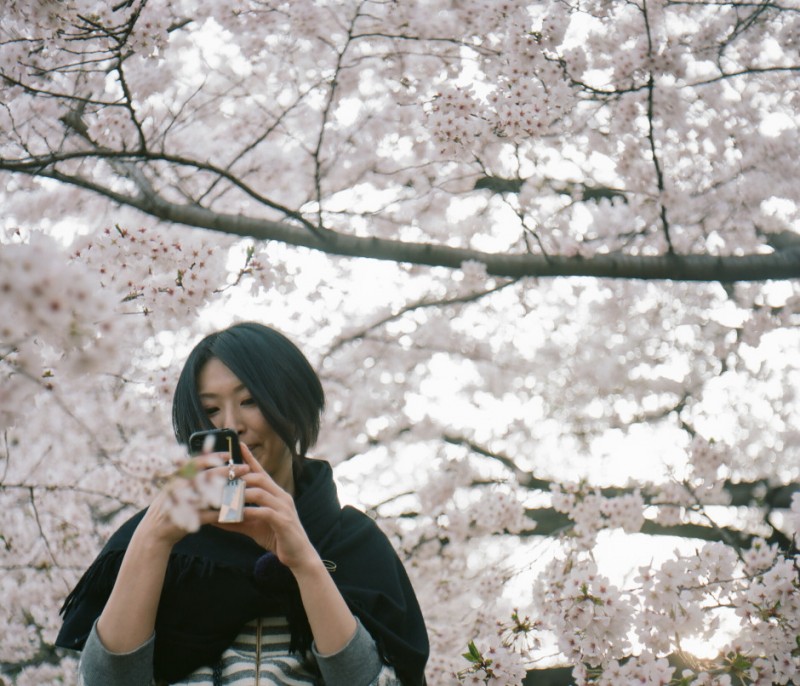 While women have known that we’ve been running the world for a long time now, The Pew Research Center recently confirmed that women are consistently earning as much or more than their male counterparts. The earning trend permeates Singapore, Taiwan, and many other large Asian business centres.

When the wife earns more than the husband, how does this affect the way couples budget their money or decide on splitting costs, affecting the traditional mentality where the male is the bread-winner and is responsible for a majority of the income.

What If You Earn More Than Him?

According to a study by Reach Advisors, “the median income of single women between the ages of 22 and 30 is now greater than the income of single men in that same age group in most cities throughout the country.”

Traditionally, Asian culture views the males as dominant breadwinners.  However, many females are now powerful earners, and there is a new outlook on relationships as many costs will be split by couples, especially when both spouses are earning the good income.

So what if you earn more than your husband? Split the costs.

In sticking with tradition, most female power earners will split the major costs associated with living – rent or mortgage, cars, food and child care expenses – to keep the important balance present in the relationship. Should you have joint or separate bank accounts? Split accounts are typical amongst couples and can keep it easy to keep finances separate and pay the bills. It is usually never talked about, as it can still be considered untraditional especially in the eyes of older Singaporeans.

Now that times are slowly changing, so are viewpoints. Many women in Singapore feel that they should be exempt from the typical chores associated with being a housewife or that the husband should contribute more time.

The extra income can make it simple enough to hire someone for household chores, but these matters can become more complicated when children become involved. Some women end up becoming resentful because, although they might earn more than their husbands, they are still not given as much respect or treated as equally as their husband.  Although extra financial support can be good for the relationship in many ways, it can be a hindrance if couples do not discuss their financial situation and create a sound plan, regardless of who earns more.

The first questions many couples have is who should pay what. Some couples, regardless of their income, decide to pay everything 50-50. Paying half can make each spouse feel as if though they’re equally contributing and creates a good balance as well.  Balance in this regard is still not traditional, and many men insist on taking on a substantial portion of the monthly expenses, even sometimes when the wife earns more.

Most couples will choose to split the costs of extracurricular expenses such as vacations, entertainment, and even savings. It’s not uncommon these days to see a Singaporean couple pay separately for their cup of tea.

The costs of a marriage can add up quickly. Monthly rent, food, utilities, travel expenses and many other unforeseen costs can quickly overwhelm couples who don’t communicate or have a plan. So who pays for what? The most common trend is for couples to split rent and travel expenses. Splitting costs is especially common when the women are the power earner of the couple. Once the major expenses have been divided up, it is easy to split the smaller expenses, such as food, clothes, and miscellaneous costs.

It’s important to have these Financial Discussions Before Getting Married.

If you earn more than your husband, it is ever more important to communicate with each other about finances and devise a plan that makes both of you comfortable. Virginia Satir once said, “Feelings of worth can flourish only in an atmosphere where individual differences are appreciated, mistakes are tolerated, communication is open, and rules are flexible — the kind of atmosphere that is found in a nurturing family.”

What Happens When Your Partner Loses A Job?