Home Milestones Marriage Should You Have Joint Or Separate Bank Accounts? 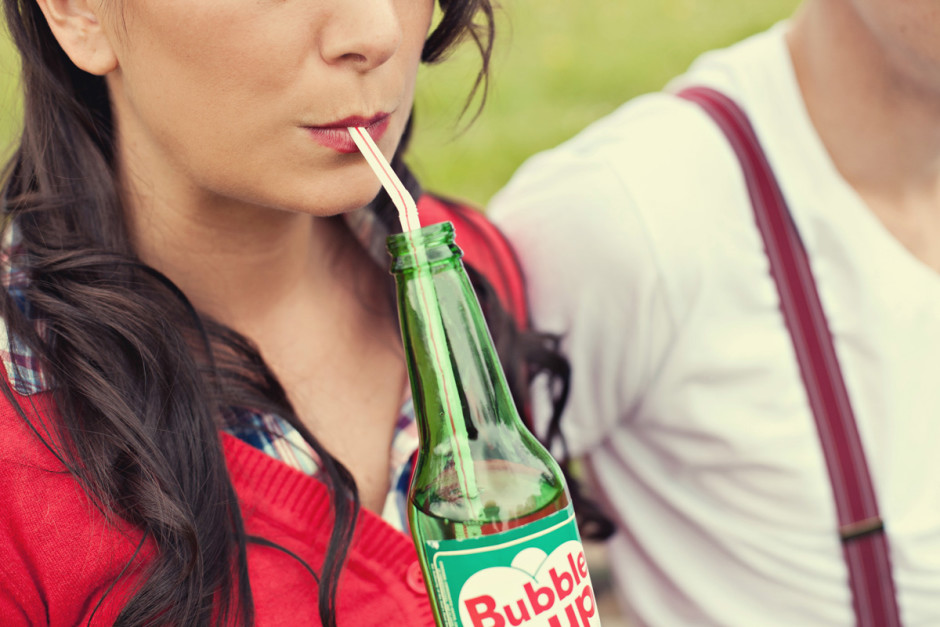 Between picking out what to wear when you walk down the aisle and applying for your own home, many Singaporean couples find themselves procrastinating on having important financial discussions before marriage; especially on the subject of bank accounts.

Like all your decisions henceforth, family and friends may try to persuade you with their traditional ways regarding finances, but let’s face it – we know that no two relationships are exactly alike so there really isn’t a one-size-fits-all solution for every relationship. We hate to break this to you, but for this, you have to figure out together.

Traditionally after saying the “I Do’s,” wedding gifts, paycheques, tax returns and any other forms of income go to the same account, making the newlyweds combine their separate bank accounts. This symbolic gesture has several advantages.

Most importantly, many couples find it easier to manage day to day spending and savings with one account, in which limits the chances of encountering a financial surprise in the future. Two sets of eyes are easily better than one, no?

Together, you can keep track of transactions, bill payments, and if there is any fraudulent activity. Crediting both incomes to one account makes money available for each spouse at all times. At the end of the month, balancing a cheque book and reevaluating the budget is also easier and takes less time. In addition to making funds easier to access and planning more efficient, pooling money together reinforces trust and decreases negotiating time when making a financial decision.

In the event, that one spouse passes away, the other spouse may have to go through a lengthy legal process to claim funds if they are in a separate account. Having a joint account will make things a little less stressful for the surviving partner.

While traditionally, men have taken on most of the financial responsibilities in a marriage, women are now raking in the big bucks. You should consider the idea of separate accounts as the best financial decision for your relationship.

A Certified Public Accountant  at Shepard Schwartz & Harris LLP in Chicago states, “Separate checking accounts allow two people who were previously financially independent to maintain a sense of autonomy as they adjust to the interdependent life of coupledom.” Even though you and your spouse have made an agreement to become one, it does not necessarily mean that your bank accounts should be combined as well.

Separate accounts can be an advantage for couples. Some say that it equals the responsibilities regarding rent, utilities, and children expenses. Along with fairness, each person can be more independent with how they decide to spend or save their excess funds.

You may be more inclined to Zara shopping blowouts every month or so, for example, while your husband gets his knickers in knots whenever there’s some new gaming console that gets released in the market. Whatever you decide to spend your hard-earned dough on, having separate accounts makes sure that your spending habits will not clash. It decreases the stress of taking on the burden of your spouse’s previous debts or student loans; your debt, your responsibility.

And if the couple decides to divorce, having individual bank accounts and expenses previously split, this action will have very little interference on your financial situation. You can go your own ways and avoid the hassle.

After taking the time to discuss finances with your loved one, you may not be able to decide whether to keep the separate accounts or to combine them. Don’t freak out, there is another option!

Consider having your personal accounts for your income and expenses and a joint savings account that the two of you can contribute money for a mortgage, vacations, retirement and the children’s college tuition. This method might take a little more effort when planning a budget however, it is a way to compromise with your finances.

Remember, whether you decide the traditional Asian way of having a joint account, following the new age trend of separate accounts or a mixture of the two, the most important thing is that your decision needs to create ease for the financial part of your marriage so that you can have more time enjoying one another. Don’t be afraid to revisit this decision down the road to make sure the strategy the two of you have decided still works.

4 Cards Even Students Can Use in Singapore

How Diamonds Can Be A (Financially Savvy) Girl’s Best Friend

How To Enhance Your Beauty With Foods