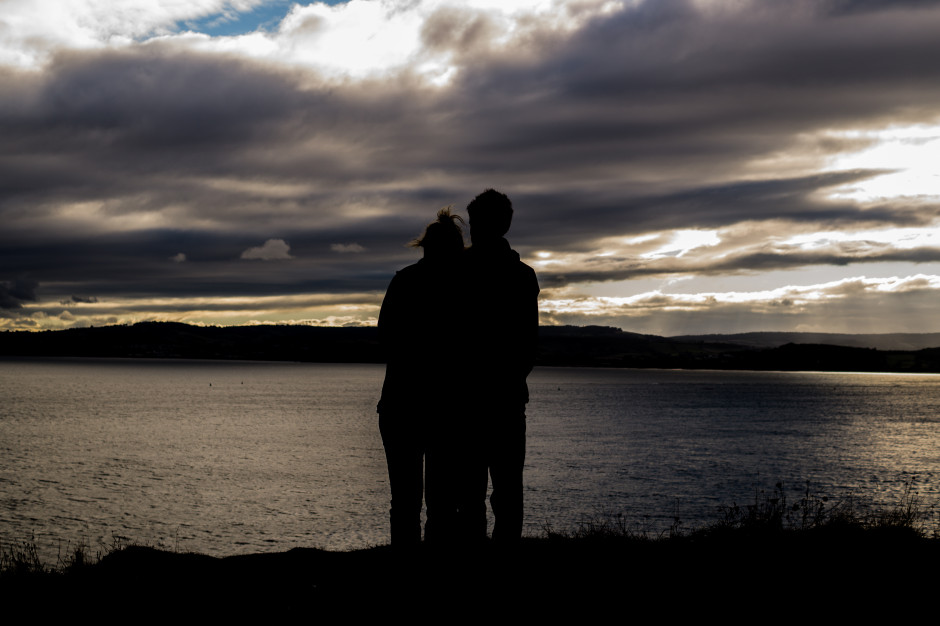 You’ve probably heard about prenups in movies and TV shows where a couple is trying to figure out who gets their Malibu mansion during a divorce.

It is important to take the time with your soon-to-be spouse to decide how estates, finances, and other properties are to be divided if divorced. Sure, you don’t want to jinx the marriage before it even begins, but it is a necessary conversation.

If a prenup is nonexistent, how the assets are split will be determined by the marriage law in Singapore. It is important to know your legal rights and obstacles when thinking about a prenuptial agreement as they must be written with precision and cannot interfere with any policies embodied in the Women’s Charter, a law passed in 1961 to protect the rights of women.

What Are Reasons to Consider a Prenup?

A prenuptial agreement can be useful for other purposes besides separating assets in case of a divorce.  Although this is the most common reason for initiating a prenup, it’s not the only type of protection it can provide.

For instance, if two parties want to keep finances completely separate, i.e., separate banks accounts, credit cards, etc., a prenup might be in order. Either party can also use a prenup to protect one spouse from the other party’s debt. If you have previously been through a divorce, prenups are also commonly used to determine how one will provide for children from previous marriages. They are also commonly used for family property, businesses, and assets, to ensure that a business always stays in the family.

To sum it up, having a prenup can save you from potential negative consequences in many instances such as:

– In the case of one of the parties remarrying after a divorce, the agreement will protect children from the prior marriage, assets, and other obligations.

– If there is a large income gap between the parties, one will have a set minimal alimony that is paid so the other party will have better financial options.

–  If the spouse owns a business, the prenup will ensure that the other spouse does not take any ownership.

–  One party will not be responsible for the others significant debt load that they acquired before the marriage.

How Safe is a Well Written Prenup in Singapore?

Most people in Singapore who seek out a prenuptial agreement, regardless of the reason(s), are advised to never count on it. The courts have a history of enforcing some, and not enforcing others.

In other words, the court always has the final word whether a prenuptial agreement is enforceable, regardless of the language it contains or how it was drafted. Section 114 of the Women’s Charter deals with the custody, care, and access to children involved, but ultimately the court holds power in determining what is best for the children. With all that said, it is still possible to draft a semi-safe prenuptial agreement as long as you closely adhere to the Women’s Charter agreement. It is always advisable to consult an experienced lawyer to assist with any prenup in Singapore.

What are the Standard Terms in a Prenuptial Agreement?

Prenups will work and might even be a sound choice if both parties are in agreement and if executed properly. This almost always requires the assistance of experts, so it is best to start by speaking with a lawyer, accounting advisor, or both. Simple prenups will work for their intended purpose; however, the more complicated cases require good advice and strict legal regulations.  Is a prenup necessary? Only you and your potential spouse can decide, but it pays to be well researched and know all of your options, especially when your finances and more are at stake.

Home Ownership in Hong Kong: Should You Buy or Rent?

Get Rid Of Your Bad Grocery Shopping Habits & Save Money