Home Milestones Divorce Knowing The Difference Between Annulment And Divorce 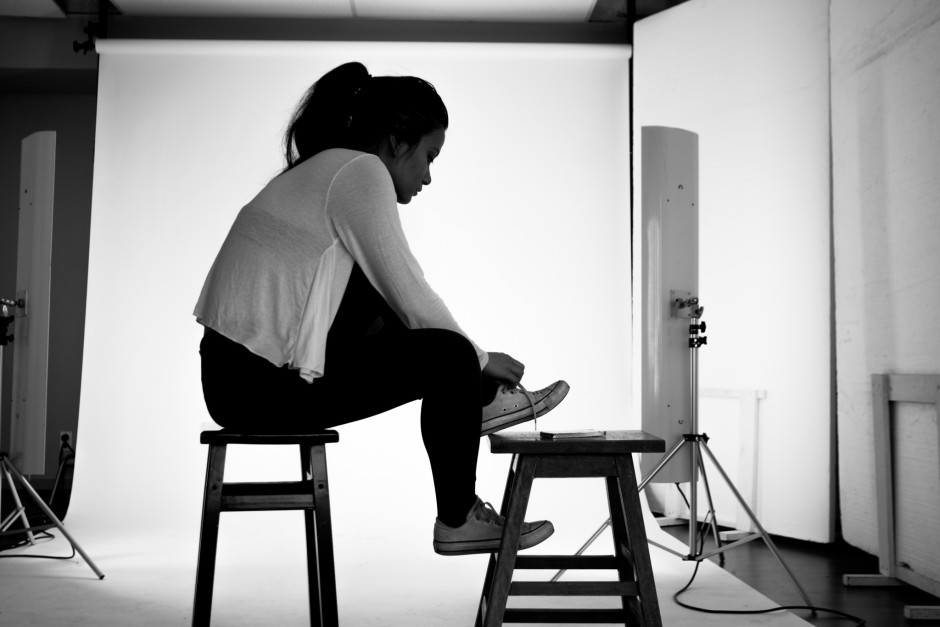 So you’ve decided to call it quits. In Singapore, married couples who no longer wish to stay together have the option to undergo either an annulment or a divorce. Both annulment and divorce are legal processes used to terminate a marriage.

Key Difference of Divorce and Annulment in Singapore

More and more couples are taking the step towards either annulment or divorce. These past few years, the rate for marital dissolution comprised of both annulments and divorces have risen in Singapore. The rate increased four percent from 7,237 in 2012 to 7,525 in 2013.

Before taking any steps, it is crucial for you and your partner to understand both of these legal processes in order to make informed decisions.

Depending on your reasons and preferences, you can choose between these two procedures. It is important to remember that it is upon you and your partner to choose an option that works for both of you as well as any child you may have had with each other.

File for an annulment if you and your partner have only been married for less than three years.

An annulment must be filed within the first three years of marriage. After three years, you will already need a divorce. The respondent must file for a Writ of Nullity with a court. In an annulment case, court appearance is required. If the case is not contested, it may take four to five months for it to be completely processed.

As aforementioned, an annulment voids the marriage contract. This means that an annulment works on the basis that your marriage never legally existed in the first place.

According to The Law Society of Singapore, some of the qualifying grounds for an annulment of marriage include:

File for a divorce if you and your partner have already been married for more than three years.

Unlike an annulment, a divorce requires you and your partner to be married for a minimum of three years before being able to file a Writ of Divorce. The person filing the writ is referred to in legal terms as the plaintiff. However, you may also apply for a divorce before three years of marriage if you can prove that you have exceptional suffering in your marriage.

Moreover, unlike filing for an annulment in which court appearance is mandatory, filing for a divorce may sometimes require paperwork only.

According to The Law Society of Singapore, the grounds for a divorce include:

In order to learn more about these two divorce legal proceedings, both you and your partner may want to discuss with a legal advisor or attorney.

Read The New Savvy guide on how to cope with a divorce and be financially prepared. 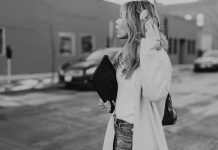 Starting a Home Business After Divorce: How to Make it Work 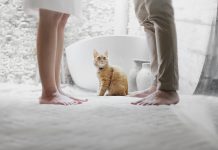 Financial Advice For Life After Divorce In Hong Kong

How To Open A Business Bank Account in Singapore

4 Tips on Getting the Best Domestic Helper in Singapore

How To Become Eligible For Public Housing In Hong Kong