Home Milestones Children Worst Money Mistakes We Pass to Our Kids and How We Can...

It’s easy to screw up your kids- everyone does.

It doesn’t matter how many parenting books you read, or how much well-intentioned advice you absorb. We all end up inducing upsetting habits in our children.

Some of these behaviours, like overemphasising neatness, or a distaste for strange foods, aren’t completely detrimental to your kids and their future.

But your money mistakes are.

Not to worry, there’s still hope: early detection and acknowledgement is the key to change!  So here are a few of the worst money mistakes that parents often make. Take note of them so that you can traumatise your kids a little less.

Not being honest about your financial situation 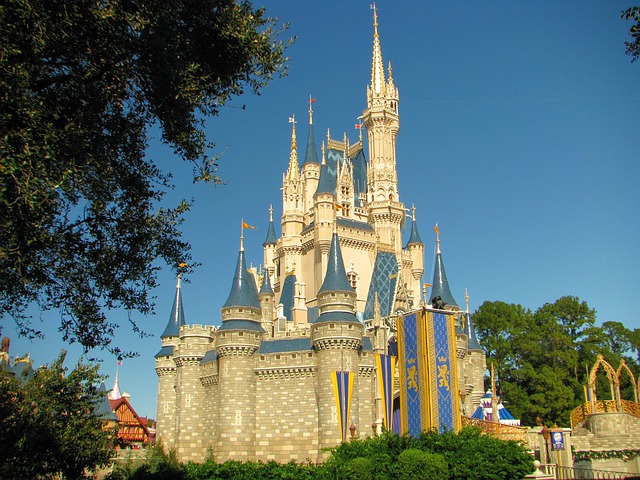 Don’t lie to your kids. As a general rule- but especially regarding money. Be honest and tell them that No, we can’t rent out an entire theme park for your birthday party like Beyoncé did. Why? Well because that costs millions of dollars, and Mommy’s not a millionaire.

Telling your kids what you can and can’t afford is difficult, sure- because you want your kids to know you’ll give them the world, and that they’re worth it. But not doing so might leave them with false material expectations that you can’t possibly fulfil, and a lack of understanding as to why.

You can still make your little girl feel like a princess. Showering her with love and emotional assurance will be far more valuable in the long run than splurging on a fleeting fancy.

Not teaching your kids about long-term saving.

You never see children bemoaning the burden of student loans or rising housing prices. And they shouldn’t- not yet. Still, it wouldn’t hurt to be aware of the tremendous financial costs ahead of them.

You wouldn’t usually tell your little kid how much a university’s tuition is, or that you started saving up for that since they learned how to walk- but maybe you should.

Let them know that buying a house isn’t easy. Paying for education isn’t easy. And that you have to plan for years in advance.

Start with small things- That new PS4 costs a hefty chunk of change. So you can’t buy that right at this moment just because you Want It Right Now. How many weeks’ allowance do you need to save it?

Knowing the weight of these costs and how to put aside a little bit to pay them early on will reduce the shock they’ll experience as a young adult when they will actually be responsible for those costs.

And you might even get them to while they’re still in your care. Because that shiny high-rise condo looks like something Bruce Wayne would live in! And it carries a heavy price tag, so they’d better start soon.

Buying things because they’re on sale.

That spike in adrenaline when you see a 60% sale on that gorgeous designer bag? That crazy-eyed grin and sprint to the cashier? We’ve all felt it. Your kid can feel it too, or rather, they sense it off of you.

And later, when you trudge home with three pairs of Jimmy Choos, Kat Von D’s entire makeup line, and a Fendi purse that you didn’t need, the message they end up absorbing is that sales are permission to spend to your heart’s desire.

That kind of mindset isn’t healthy for you and it won’t be for them. So unless you had already planned to indulge yourself, you just gotta grind your teeth and stride right past the commercial hypnosis.

And it’s hard to break the habit– because the satisfaction you feel after fighting for the last baby blue cocktail dress on the clearance rack is difficult to ignore.

But it’s imperative for your children to need to understand (and for you too) that you’re spending a lot more of your hard-earned money if you never intended on buying anything before, and was just induced by a Pavlovian response to a bright red four-letter-word.

You probably think you’re being discrete, pulling your husband into the kitchen with a restrained hiss, safely away from the visible range of your blissfully ignorant kid.

And you probably reason that your child shouldn’t be exposed to your personal financial matters, especially if they’re a source of tension in your household.

But we underestimate them. The world is still relatively new to a little kid, so they observe and absorb everything. They are far more adept at perceiving nonverbal, emotional signals that we’d like to believe.

When you heave and sigh over a desk piled with tax invoices, or argue with your spouse waving around last month’s bills- your child picks up on it, no matter how much you try to hide it from them.

They learn that money is a source of anxiety and fear- that it makes mommy and daddy fight.

Later in life, the internalised perceptions they have about money may influence how they deal with their own finances. They’ll be reluctant to understand or engage in money management because they don’t want to replicate the kind of tension that permeated your household whenever the monthly bill came around.

The best way to avoid this is to trust your kid. Sit them down and explain what those menacing papers mean. Tell them that you make this much and that using the lights and water costs this much. Say that every family has these costs, and sometimes, they cause problems, but we get through it.

Depending on how young your child is, they may not fully understand monetary concepts. But attempting to explain it to them in a civil manner will demystify the subject area and show them that money’s not such a scary thing after all. 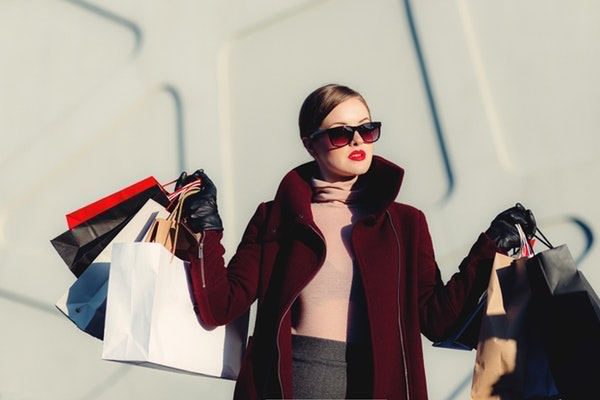 If you don’t have anything nice to say, don’t say anything at all, I preach, right before some asshole cuts me off on the highway, inciting a colourful series of Shakespearean-caliber accusations to drown out the car radio and my daughter’s audible amusement.

I shouldn’t be surprised when I hear her spout the same things to a boy who kicked away her soccer ball on the playground.

You think that your kids heed your warnings. No, they heed your actions.

So you spend hours explaining to your six-year-old how to budget, save, and make conscientious decisions, but throw it all to the wayside the moment you set eyes on that pair of spring 2017 Gucci suede ankle boots in the storefront window beckoning you to come hither.

What they’ll learn is that budgets don’t matter, savings can be spent frivolously, and that it’s okay to satisfy any and all needs for instant gratification.

All your kid wants is to be cool and grown up like mum and dad. So show them that being grown up means being making cautious and discerning choices, and handling finances with confidence and care.

Your children are mirror images of yourselves- give them something good to reflect.

Few lessons that you teach your children will be as relevant and practical in adulthood as thoughtful money management. Impart to them the weight of its value, and guide them towards using it for a purpose. Next thing you know, they’ll be all grown up and paying bills on their own, screwing up their kids as minimally as they can. 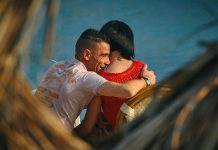 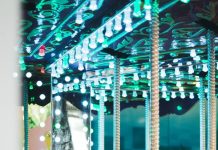 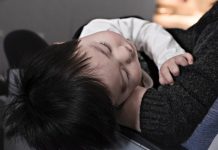 Maldives’ State of Emergency: What Singaporean Travellers Should Do

Wish To Be An Entrepreneur? Ask Yourself These Questions First

What to Do if Your Domestic Worker Runs Away

What Does Financial Freedom Mean to You? Financial Questions that Matter