Home Invest Quantitative Easing: How does it impact the market and my life? 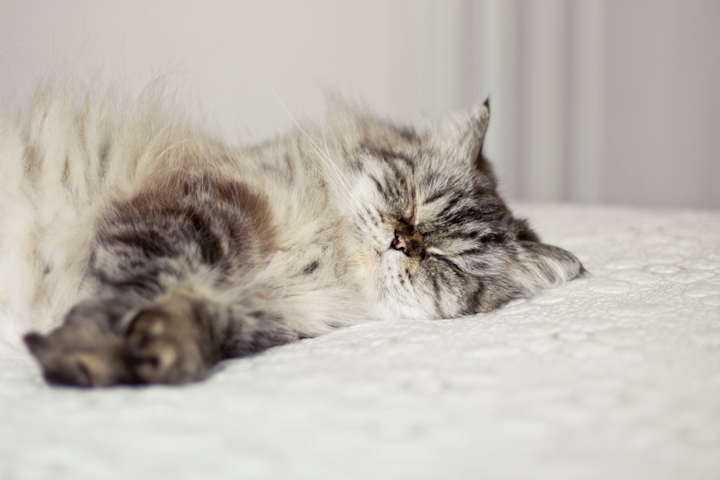 Since the global financial crisis over 5 years ago, central banks across the globe have been lowering interest rates with the goal of encouraging more spending. The global economy was in a recession over these years and the central banks wanted to get more people spending to keep the economy growing and moving forward.

This helps businesses to develop and feeds progress at all levels of society. However, the problem has become that central banks has repeated lowered rates hoping to stimulate spending, and this brought interest rates to almost zero levels – and to less than zero in the case of Europe!  This has forced central banks to turn to other methods to stimulate economic activity – and this is where quantitative easing comes in

The primary goal of quantitative easing is economic growth. This is all about managing inflation rates. Central banks are tasked with making sure that inflation doesn’t fall below a certain target. Lowering interest rates has not been successful enough in increasing spending levels. Meanwhile, the economy needs more money going around it to function properly. The central bank applies quantitative easing (QE) to pump money directly into the economy.

How does it impact the market?

Central banks buy assets such as government bonds, with money it has “created”. These days, this money is more likely electronically-created money rather than printed cash. This money is used to buy bonds from institutional investors such as banks or pension funds and this pumps cash into the financial system. In turn, the idea is that these financial institutions will be encouraged to lend more to businesses and individuals and this drives economic transactions forwards. This should produce economic growth.

How does it impact me and the way I live?

QE means that borrowing will be more achievable for businesses and individuals – you may be more likely to get a mortgage and buy a home. Businesses are more able to get loans to run and expand their operations – this can lead to job creation and more spending. In addition QE can help control levels of inflation and this helps maintain the value of your money and investments.

However, on the flip side of this QE is not an exact science. This can mean there is a risk that the strategy will overshoot and the economy will suffer from too much inflation. The QE plan may be more effective than intended and lead to higher price rises than intended. Also, there is a risk that banks and financial institutions may not pass on the extra money supply – instead choosing not to increase their lending. QE does not have the intended positive effect on the economy if these institutions do not increase lending as intended.

On the negative side QE drives the market price of government bonds upward while reducing the yield paid out to investors – meaning investors pay more to get the same level of income. On balance, central banks have made the decision that QE has the potential to generate enough gains to outweigh the negatives involved.

According to the International Monetary Fund, quantitative easing that has been implemented since the global financial crisis of 2007 has been successful in mitigating some of the economically damaging effects of the crisis.

The IMF has also stated that QE policies have contributed to improvements in market confidence and the bottoming-out of the recession in the G7 economies in the second half of 2009. The UK and the US applied QE after the global financial crisis and have both seen positive effects on their economic progress since this time.

The Federal Reserve began QE in 2008 in the US, and ended its QE programme at the end of last year.  This programme involved buying bonds worth $3.7 trillion, increasing Fed holdings eight-fold over the 6 year period. The Fed chose to end its programme of QE asset purchasing because the US was on track to meet its targets for inflation and lowered unemployment. However concerns remain that the US inflation rate may remain persistently low.

While the US appears to have been successful with QE, Japan has had more of mixed success. QE was first launched by Japan’s central bank to remedy deflation following financial turmoil in the 1990s.  This phase of QE had mixed results with the economy never fully recovering from pre- crisis levels.  In the UK the Bank of England bought £200bn ($300bn) worth of bonds March and November 2009 and according to their research this boosted the UK’s annual economic output by between 1.5% and 2%.

On a global scale, all eyes are now on Europe. The European Central Bank has announced plans for QE. However the European economy has fallen into such a persistently low level of output that economists across the globe wonder if QE will be enough to help stimulate growth in the region. In today’s increasingly interconnected marketplace this affects all economies and markets across the globe.

Get started on Investing in Equities today! Or, know more about Financial Markets around the World.

Travelling with a new partner for the first time

Wedding Planning in Singapore: Wedding Insurance – Who needs it?

10 Financial Questions To Ask Your Date – Be Prepared

How To Be Smart When Borrowing A Car Loan