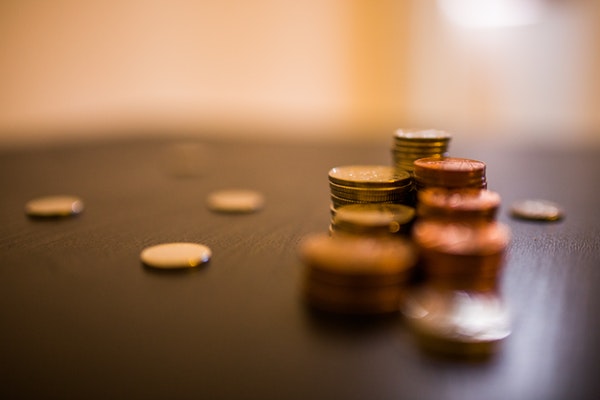 Although experience may be the best teacher, it’s also the most expensive – especially in matters of money.

It’s far cheaper (if not always as effective) to learn from others’ experience, insight and errors.

What follows are three essential money lessons that I wish I’d understood long ago. If these might help you (or someone you know at an earlier stage in their financial journey)… well, that’s time well spent.

1. What will this expense be “worth”… years from now? And is it worth it now?

My friend and colleague Peter Churchouse have a fantastic story that illustrates what I mean here. Here it is in Peter’s own words:

The first owner paid roughly US$100,000 for this car, back in 2005. So I paid nearly 94 percent less than the original purchase price. The return on investment of the car for the original buyer works out to negative 23.7 percent per annum, on an annualised basis (and that’s ignoring every other cost associated with running the car).

Buying a new car – in high-priced Hong Kong or anywhere else – is almost always a terrible investment. Depreciation from the second you drive it off the lot is the name of the game.

However, here’s the other side of this story. In early 2006 – that is, a few months after the original car owner in question bought his Jag – I purchased a small investment property in Hong Kong. I paid approximately US$180,000 for a little one-bedroom walk-up flat in Central, Hong Kong.

I took out a 50 percent mortgage to buy it, so my down payment after stamp duties, agents’ fees and other expenses was roughly US$100,000. I could have bought myself that brand new 2005 Jaguar – but instead, I bought a flat in need of some tender loving care.

A 94 percent loss, with the Jag… vs a 950 percent gain, in real estate. That can be a life-changing difference.

My point is that the next time you see a young person (and it’s almost always a man) behind the wheel of a fancy automobile, ponder his investment decision. Of course, we’re all adults and free to do what we like with our money (my personal financial vice is my boat!). If fast cars and fancy watches are your things, fine.

But I can’t help but wonder if some people wouldn’t be doing themselves a favour by just leaving the Jag – or similarly pricey bauble– in the showroom.

It’s easy to take this to the extreme. You’ll drive yourself crazy if you constantly consider the possible future value of anything you spend money on (“Shall I get this cappuccino… or put my future child through college?”) But it’s worth considering that some big expenses carry an enormous potential opportunity cost. And I wish that long ago I had been more mindful of my own choices (including this one… my million dollar mistake).

Everyone has a personal journey to understand the meaning and role of money in his or her life. And the sooner you figure out what that is, the better.

What money isn’t to me…

Your mileage on this journey to understand the meaning of money will differ from mine; everyone’s is different. But if I could, I’d go back in time to tell my younger self this.

3. The power of compounding – over long periods of time

Compounding is the most powerful force in finance. Albert Einstein is said to have called it “the greatest mathematical discovery of all time”. And it’s probably helped more people build wealth than all the other investment strategies in the world put together.

Compounding is a simple idea… in short, it means reinvesting returns instead of spending them. Over time, the original investment gets bigger and bigger as more returns are reinvested.

It’s like a snowball rolling down a hill. The further it rolls… the bigger it gets.

Just like a snowball, the investment is getting bigger every year. And I’m earning interest on top of interest.

In the short term, that doesn’t sound like a lot. But now look at the magic of compounding over several decades… and the more decades, the better.

If I started investing when I was 25 years old with an annual investment of $20,000 (and I reinvested the interest each time) at 65, I’d be sitting on a nest egg of about $2.5 million.

But if instead, I’d started investing the same sum each year, on the same terms, at 35 (rather than 25), I’d have about $1.1 million less when I retired – because compounding has had less time to work its magic, as the graph below shows. That’s a huge difference.

So when it comes to compounding… time is the secret to success. Starting as soon as possible and reinvesting interest over several decades can build life-changing wealth.

Tips on How to Empower Women to be Leaders

The Working Mums’ Guide to Retirement in Singapore: A Checklist