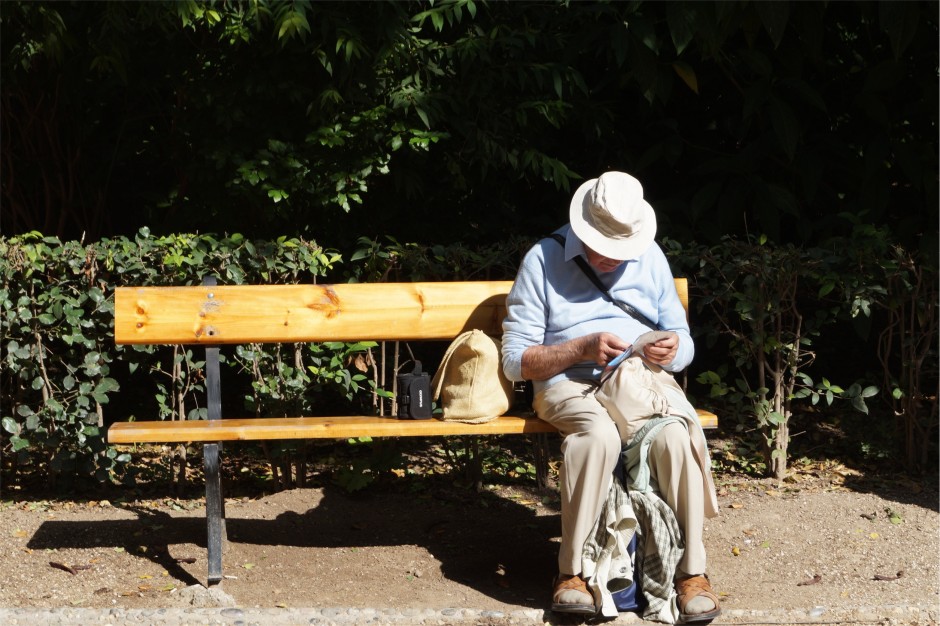 The recent pullbacks in the markets may have some nervous investors checking the Lipstick Index to see if a recession is ahead.

Estee Lauder chairman Leonard Lauder suggested cosmetics as an economic indicator when cosmetic sales rose during the recession in the early 2000s.

Heading Towards A Market Downturn?

The stock market has been volatile this year but so far, it has been more of a rollercoaster ride than a steep prolonged drop into a bear market. The 1000-point slide taking 6.6% off of the Dow Jones Industrial Index (DJI) in August was considered a pullback – defined as a stock market decline of less than 10%.

A decline between 10 and 20% is a correction. While analysts are not predicting a recession – a drop of more than 20% is a bear market – it is always good to have a defensive strategy on hand.

The market shake-up was enough to impel investors to seek out defensive strategies. Investors who actively buy and sell stocks in market downturns or industry cycles generally underperform the market.

Being on the lookout for recession-beating companies, though, is a smart strategy. And if it happens to be time to do a little portfolio reshuffling, why not invest in stocks that will do well in a downturn and beyond.

The Lipstick Index has, in fact, been discredited, but here are five recession-proof industries that can help you outperform the market in a downturn.

Discount retailers may face thinner profit margins as purchasing power weakens during a recession. But the increase in shoppers seeking to save money more than offsets the lower margins.

Family Dollar (FDO) is one of a handful of public dollar stores that can give you a piece of the super discount action in a recession. Beware of discount retailers whose margins are too thin.

During a recession, more consumers will turn to discount stores for big-ticket items. Retailers’ cost of goods will rise as they meet this demand.

Healthcare is considered a staple industry but not all sectors perform the same in a recession. The healthcare services sector is growing as we live longer and more people use long-term care facilities.

The operating margin for healthcare support services is 4.49%, versus double digits for healthcare products and healthcare information technology, according to the Stern School of Business. Healthcare services such as long-term care are often dispensable during a recession.

Family members may decide to juggle their schedules, or may even be newly unemployed, and choose to care for ageing loved ones at home.

Pharmaceuticals is a safe place to invest in a downturn. Drugs, pharmaceutical and biotechnology, have pre-tax operating margins in the low 20s. The healthy merger and acquisition activity in healthcare and pharma stocks provides the prospect of some upside surprise. Ensure you buy on fundamentals, though, and not the M&A rumour mill.

By the time you hear the rumour, the news will already have been factored into the stock price. We like this Forbes list of what the hedge fund billionaires are buying and selling in the healthcare and pharma sectors.

Read: What To Look Out For When Investing In Stocks.

The IT sector outpaced all other sectors during the Great Recession. Technology is a key efficiency frontier when it is time to cut back for both businesses and consumers. Households and businesses turned to Voice Over IP to cut back on telephone costs during the downturn.

Microsoft’s $11 billion acquisition of Skype has since raised the value of this sector. Growth areas include gaming companies (another recession beater – see below) such as Riot Games ($RTGM) that are investing in VoIP players as gaming over VoIP becomes popular.

Are video games recession proof? Game players kept game designers busy during the downturn, clearly choosing to make sacrifices in areas other than their beloved SIM City. Could the escapism that video games provide be the attraction in tough times?  The recession did not stop the World of Warcraft from breaking a sales record.

Its maker Activision Blizzard (ATVI) has subscription revenue on its blockbuster games to help it through. Expansion into new games and emerging markets is providing further diversification. Electronic Arts (EA) has a recession-proof triple play with its sports franchises, which include the NHL, FIFA and Madden.

GameStop (GME) has a business model that will prove its mettle in the next downturn. Players can buy, sell and trade games and consoles, lowering the cost of gaming.

Clean technology should not be overlooked, especially if the government is supporting the sector as an engine for growth during the recession. Government subsidies will continue to drive sales of home solar installers such as SolarCity (SCTY) and FirstSolar (FSLR) as homeowners seek to become more energy efficient.

Waste-to-energy and cogeneration plays are providing a major cost efficiency frontier to businesses. Private and public investors are on a major acquisition spree in this space. Big players include General Electric (GE) and Caterpillar (CAT). Could pure play Capstone Turbine (CAP) be the next takeover?

No matter what happens to the economy, certain products and services will always be in demand. Healthcare products are one of those industries. Waste disposal is also immune to economic changes.  Waste Management (WM) is the largest operator in the waste disposal collection business and also a key player in the recycling and resource recovery market. These stocks also pay a dividend.

Trash-to-energy companies such as Coventa (CVA) while still experiencing some growing pains could be a cheap value play. It may be the ugly side of a market downturn, but companies in the asset recovery business are busy reuniting owners with their assets when payment cannot be made.

Recession and price corrections are a good time to pick up undervalued stocks. Choosing stocks with good long- and medium-term fundamentals is another recession-proof strategy.  Momentum stocks, in contrast, are the hardest hit in a bear market.

To determine if your defensive play is also a good value stock, start with the Warren Buffet Stock Screen.

Curious to know your Investment IQ, read on!