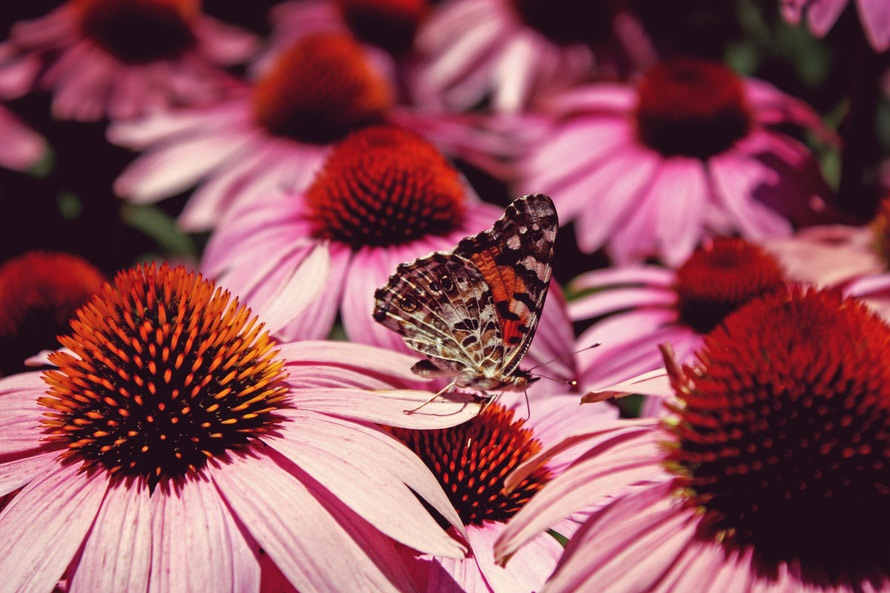 In turn, this affects the decisions of financial traders and investors, who believe prosperity and profitability aren’t possible in such volatile times.

But, in many respects, this viewpoint couldn’t be further from the truth. As a matter of fact, you should never base your investments on the performance of the economy, as you are more likely to make rash decisions based on fear or greed, which automated trading attempts to eliminate.

When the economy slows down, investors tend to sell their stocks. As soon as it picks up again, they tend to buy more stocks. However, this strategy will get you nowhere, especially when you consider the success story of Seth Klarman.

He may not be as renowned as Warren Buffet, but Klarman is an extremely affluent investor, who managed to lead Baupost Group to annualised returns of 17 percent over the course of three decades.

In 1991, Klarman was interviewed by investment publication Barron’s, in which he said: “One thing I want to emphasise is that, like any human being, we can discuss our view of the economy and the market. Fortunately for our clients, we don’t tend to operate based on the view. Our investment strategy is to invest bottom up, one stock at a time, based on price compared to value.

“And while we may have a macro view that things aren’t very good right now — which in fact we feel very strongly — we will put money to work regardless of that macro view if we find bargains. So tomorrow, if we found half a dozen deals, we would invest all our cash.” The stock market vs. the economy

The point Klarman makes is that the stock market can and does perform very differently to the economy, which every investor should consider when making important, often impulsive decisions.

Back in 2009, Singapore’s economy shrank by 0.6 percent. However, the Straits Time Index gained 64.5 percent. This could be explained by its low valuation at the start of the year, while its historical price-to-earnings (PE) ratio was just 6.2.

As for individual stocks, Vicom Limited had a PE of 8.4 at the start of 2009. But by the end of the year, it had risen some 47 percent. Keppel Corporation Limited eclipsed this gain, as its share price climbed a whopping 90 percent. There are plenty of other companies who witnessed the same kind of performance, proving that Singapore’s economy had little to do with the stock market.

There is nothing wrong with investors having an opinion about the economy. But as Klarman alludes to, it is imperative that these viewpoints do not interfere with investment decisions. Although you can use algorithmic and automated trading to help out, always give more attention to the relationship between a stock’s price and its value.

VIDEO: Diversify Your Portfolio With ETFs and REITs

Introduction To Cryptocurrency: What is Bitcoin?