Home Invest Markets Why You Need to Hurry Up and Procrastinate 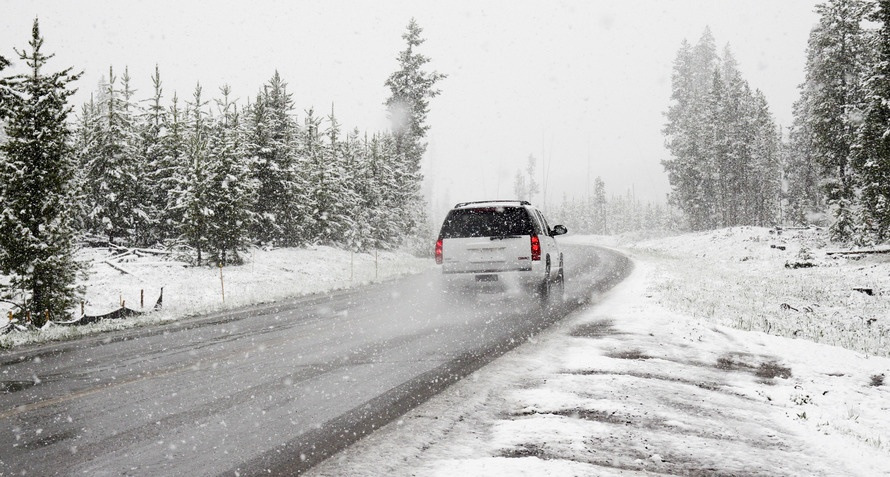 In investing, the action is viewed as uncompromisingly good. If you’re not doing something with your money, you’re wasting time – and, as we know, time is money.

Along those lines, I’ve talked about how sometimes doing nothing – if that’s the default option – is the worst thing you can do. And I’ve also shown how not being invested in shares during certain times can be lethal to your returns.

For example: If you were the world’s worst market timer and missed the 20 weeks since 1988 when the MSCI Asia ex-Japan index posted its best performance numbers, you’d have earned an average annual return of just 0.4 percent. If you’d been invested during those 20 crucial weeks (as well as every other week during the period), your average annual return would have jumped to 5.8 percent.

But sometimes, sitting still is better. As Jim Rogers says, there are times – like when you’re coming off of a big market victory and are flush with confidence – when doing nothing in the market is the better option. Just because you have cash doesn’t mean you should use it. After all, there’s no better hedge than cash.

But to many investors, cash is the financial equivalent of the eighth deadly sin of the 21st century: Procrastination.

What’s the cost of procrastination?

Procrastination is delaying or postponing something – or putting off until tomorrow what you could do today. Sometimes people procrastinate because they just can’t get started (see here to find out how to get started when you just can’t).

Or they suffer paralysis by analysis. The internet makes it easy to delay making a decision because there’s always another link to follow.

(In some ways, decisions were easier when there was less information so readily available. Figuring out which breakfast cereal to buy when you’re in a dining room-sized 7-11 or Cheers shop is much more straightforward than when you’re in a mega-supermarkets breakfast aisle trenches of indecision.)

When it comes to your money, the cost of procrastination is often painted in terms of regret. Every investor has a story that’s the financial equivalent of the fisherman’s “one that got away”: The stock that doubled overnight just before you were going to buy it… the real estate deal that would have made you a millionaire many times over if only… the Porsche-and-penthouse pal who offered to let you in on the deal of a lifetime before he hit it big.

What the fisherman doesn’t talk about are all those times that he tossed his line into the water and came up with… nothing. No one wants to hear about baking in the hot sun for hours without a nibble.

Similarly, you won’t hear many investors talk about the amazing stock that they just had to buy that went… nowhere. Or, worse, it drifted down and slipped through its stop-loss like sand through a sieve.

Defeat is a dull story unless it involves a spectacular downfall, like one that brings down a bank or ends up costing over US$7 billion. Defeat is usually an expensive lesson… I learned a lot when I lost $50 million of other peoples’ money.

What this means is that the cost of procrastination – at least when it comes to money – is probably a lot less than you might think it is. Very rarely is there one that gets away. More often, there was nothing there in the first place.

So when it comes to your money, it’s nearly always fine to wait a bit. Yes, being slow might cost you. But if you don’t procrastinate just a bit, it will probably cost you even more.

The Ultimate Guide To Reduce Your Healthcare Costs in Singapore

Luxury Apartment in Singapore- Guide to Buy the Best One