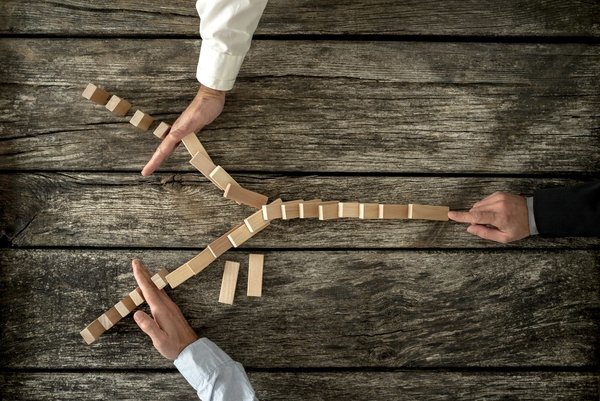 If you own some Singapore shares, an emerging markets fund, a U.S. ETF and some bonds, you might think you’re well diversified. But you’re probably not.

A well-diversified portfolio will contain a mix of assets with low correlations. That way, when one asset, or market, falls, the other assets will hold steady or move higher to offset any potential (and hopefully temporary) losses.

A look at the historical correlations between different markets and asset classes (like stocks and bonds) shows that, over the long term, this generally works. (Remember, a lower number means the two assets have a lower correlation.) For example, as shown in the table below, over the past 28 years, bonds and the S&P 500 have a correlation of only 0.29. Developed markets (the MSCI EAFE Index) and the MSCI Emerging Markets Index have a correlation of 0.7.

What happens to correlations when disaster strikes

What this means is that during a financial crisis, most investable assets move in the same direction – that is, down. That’s because fear and uncertainty rule and investors tend to sell everything at the same time – whether it’s bonds or stocks, in developed or emerging markets.

The one asset every portfolio should hold

But one investment will do better than most during the next crisis – gold. Gold is great portfolio insurance. It has a very low correlation with all of the world’s major stock markets. In 2008, when the STI fell 49 percent, the S&P 500 dropped 38 percent and the global financial system teetered on the brink of collapse, gold prices climbed 6 percent.

In other words, a well-diversified portfolio should include gold. A good way to add it to your portfolio is to use an ETF, like the SPDR Gold Trust (Singapore Exchange, code: O87).

Why the social egg freezing option should also be extended to married women in...

The Challenges of Being a Leader