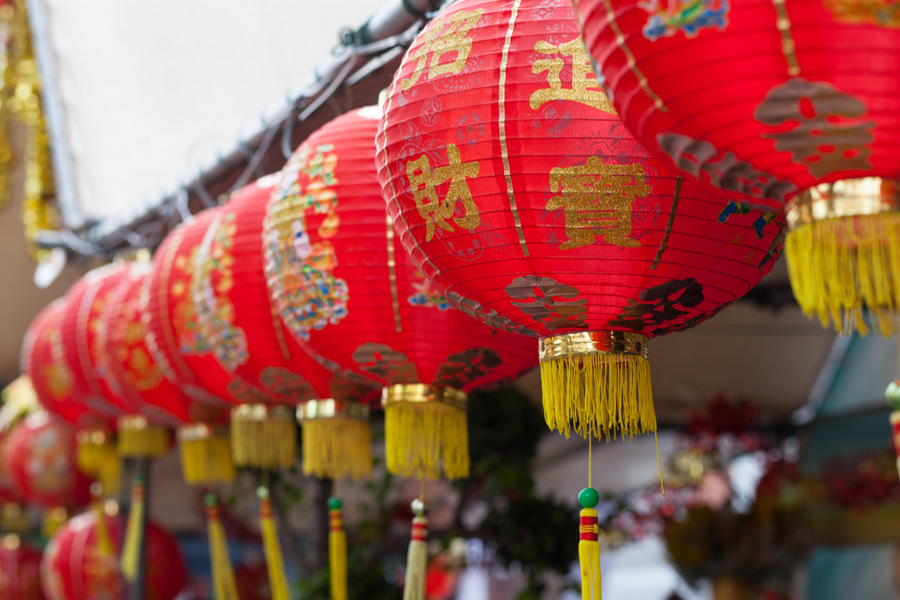 China’s fast rebound from its market crash in August has instilled investor confidence in the Chinese equities market. The Shanghai Stock Exchange Composite Index (SHCOMP) declined 8.49% on Black Monday, but by the end of November, it had regained over 30% of its value.

The size of China’s stock market has made it a stalwart of investor sentiment. Significantly, China’s blue chips are leading the march of Chinese equities back into positive return territory. The rebound has been across all sectors. Chinese shares in industry benchmarks such as Alibaba (BABA), China Petroleum (SNP) and China Lodging (HTHT) are all up.

What to Know Before Buying Chinese Equities

China’s stock markets have been operating under emergency measures enacted to bolster stock prices after several market corrections in 2015. A six-month ban was imposed on stock sales by those with more than a 5% interest in a Chinese public company. Short selling and initial public offerings have been reigned in. These measures would have minimal impact on the average investor.

Getting Started With Investing in Chinese Shares

How the Chinese Stock Exchange Works

China’s stock markets are second in size only to the New York Stock Exchange. Together, the Shanghai and Shenzhen exchanges trade about $14 trillion in securities. The Shanghai exchange is home to many of the Chinese blue chips, as well as state-owned firms such as resource and financial companies. The Shenzhen exchange hosts a diverse range of companies, including high growth technology firms.

Many Chinese firms can still be found on the Hong Kong Stock Exchange (HKSE), which was the only regional exchange for many years. Large Chinese state-owned companies listed on the HKSE as H shares. Today, when one speaks about Chinese listings, the reference is to the mainland Chinese exchanges.

A number of Chinese stock indexes replicate the performance of the Shanghai, Shenzhen and ChiNext exchanges. The Shanghai Stock Exchange Composite Index tracks all A shares and B shares trading on the Shanghai Stock Exchange. China ETFs provide exposure to different sectors of Chinese equities. A few small-cap ETFs did very well in a tumultuous 2015. Another ETF with market-beating returns this year is the Golden Dragon Halter USX China Portfolio, which invests in US companies whose revenues are mainly derived from China, demonstrating the many ways investors can gain access to Chinese equities.

What to Look Out for When Investing in Chinese Shares

Economic Growth – While Chinese economic growth is slowing, the economy is still growing at a robust rate of more than 6%. The Chinese government has enacted a number of market reforms to maintain economic growth. But do not expect valuations to soar to the same heights reached during the stock market bubble.

Government Intervention – The Chinese government engages in more intervention in the Chinese stock market than is seen on other equity markets. Some of these interventions such as stricter limits on short selling will have a positive impact by reducing leverage and volatility in the market. However, the large number of companies that suspended their own shares during recent market downturns has decreased the confidence of some foreign investors.

Inflation and Asset Bubbles – Stocks of casinos in Macau and luxury goods makers are a barometer of how much money is circulating in the Chinese economy. When times are heady, the casinos in Macau are full. Stocks of major casino companies have been down since August, but this is not necessarily a bad indicator. It could be a sign that inflation is under control and the economy is entering a more stable growth phase.

Best Investment Strategies for a Wild 2016 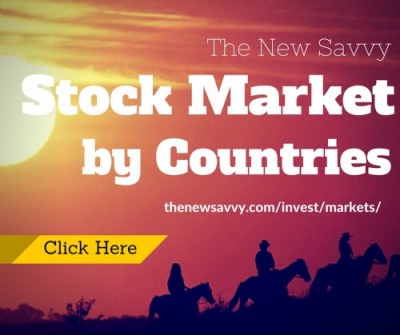 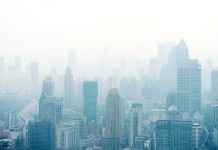 4 Things Everybody Gets Wrong When Starting a Business in China 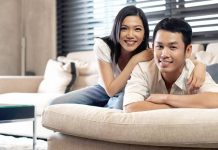 8 Expenses Every Woman Should Plan For

What Is Value Investing?

International Stock Markets: Why You Should Move Away from The Singapore Market

What Is Covered In A Disability Insurance Policy In Hong Kong?