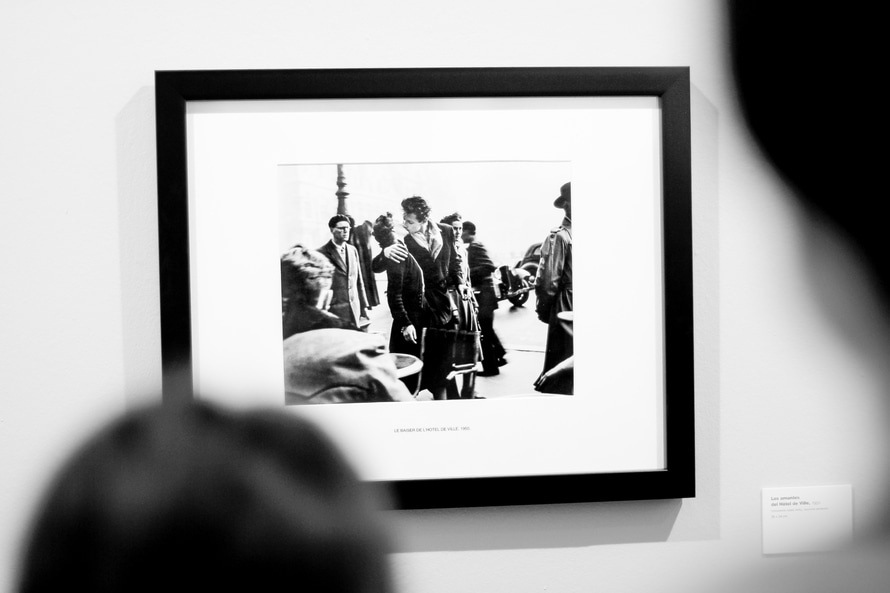 Are you guilty of one of these? Whether it’s misinformation, overconfidence, or letting your emotions get in the way, even experienced investors sometimes fall victim to these misconceptions…

Bonds are generally less volatile than stocks. That means that most bands don’t experience the same drastic price swings that equities do. But that doesn’t mean they are safe.

We’ve explained before how even “risk-free” U.S. Treasuries (government bonds) are not risk-free. There is always the potential of a default, and you can lose money owning them because of inflation. And that was before we entered the negative interest rate world we’re in now.

Not all bonds are created equal. A lot can go wrong with corporate bonds, issued by companies of different sizes and risk levels. Government bonds generally have less credit risk, although they can also vary widely. A 10-year Venezuelan government bond is considerably riskier than a 10-year Singapore government bond.

The maturity date on a bond also affects its risk level – a short-term, one-year bond normally carries less risk than a 30-year government bond. That’s because a lot of bad things can happen too, or a lot of bigger changes can occur in, a country and its economy over a 30-year period than over a one-year period.

And more importantly, price swings for long-term bonds can be a lot bigger when interest rates change, or when investors expect interest rates to change.

These price changes affect bond funds in a big way. The graph below shows the price of the iShares 20+ Year Treasury Bond ETF, one of the biggest and most liquid U.S. government bond funds. While the decline in bond yields over the past few decades has generated good returns for bonds overall, periods of sharp declines throw sand in the face of the idea that bonds are safe.

Yes, even “risk-free” U.S. government bonds can be a disaster for your portfolio.

2. “I don’t want to take the loss… the stock will recover”

You buy a stock, it falls 50 percent but you don’t want to sell to take the loss. Worse, you buy more shares to “average down” (that is, to reduce your average purchase price). But the stock doesn’t bounce back. It plods along for years, or it drifts lower.

It’s easy to forget how much a falling stock needs to climb before you recover your losses. That stock that lost 50 percent doesn’t have to rise 50 percent before you’re back to breakeven. That stock has to double. And if you’re down 70 percent? It will have to return over 300 percent just to get to where you started.

Waiting for a stock to recover means you could miss out on some other investment opportunities that come along – called the opportunity cost. It’s usually better to just cut your losses, by using a stop-loss, sell the stock and move on.

3. “I know what’s really going on at company XYZ”

Think you have the real inside scoop? You very probably don’t. Your Uber driver, barber or brother-in-law don’t know the inside story. And if you read about it in the paper or religiously watch CNBC, you know the inside story along with millions of your fellow investors. (And if you do happen to possess true insider information, in many markets using that insight to invest could land you in jail.)

The world’s multi-trillion-dollar asset management industry employs armies of well-paid analysts to develop insight on companies or industries. They research, analyse and talk with thousands of companies all day every day to find out as much information as they can to gain a competitive edge

. Reading the business section of the paper or what that financial blogger thinks or swapping stock picks over a beer with a buddy isn’t enough.

You might have insight… and you might be right. But don’t wager on knowing more than everyone, or anyone, else.

While we celebrate investors who go against the grain and win big, it’s easy to forget that most of the time, the market is right. Yes, there are times when emotions rule and market logic goes out the window. But usually, the collective wisdom, experience and insight of armies of very smart analysts are right.

You may have real insight on a company, sector or market turnaround. But it’s more likely that you’re just making a big bet – one that could turn out to be totally wrong. And you can lose money very quickly if you think you know more than everyone else.

As we’ve written before, the best strategy for most investors is to own a market index (using an ETF or index fund) and diversify your portfolio by also owning some bonds, gold and real estate. This will spread your risk around and you don’t have to worry about trying to outsmart the market.

It’s Not Too Late To Create Your Holiday Budget

How to raise your daughter to have GRIT (Part 2)

Supercharging Your Career: How Do You Achieve Big Things Efficiently? ~TFIF 2017 Series