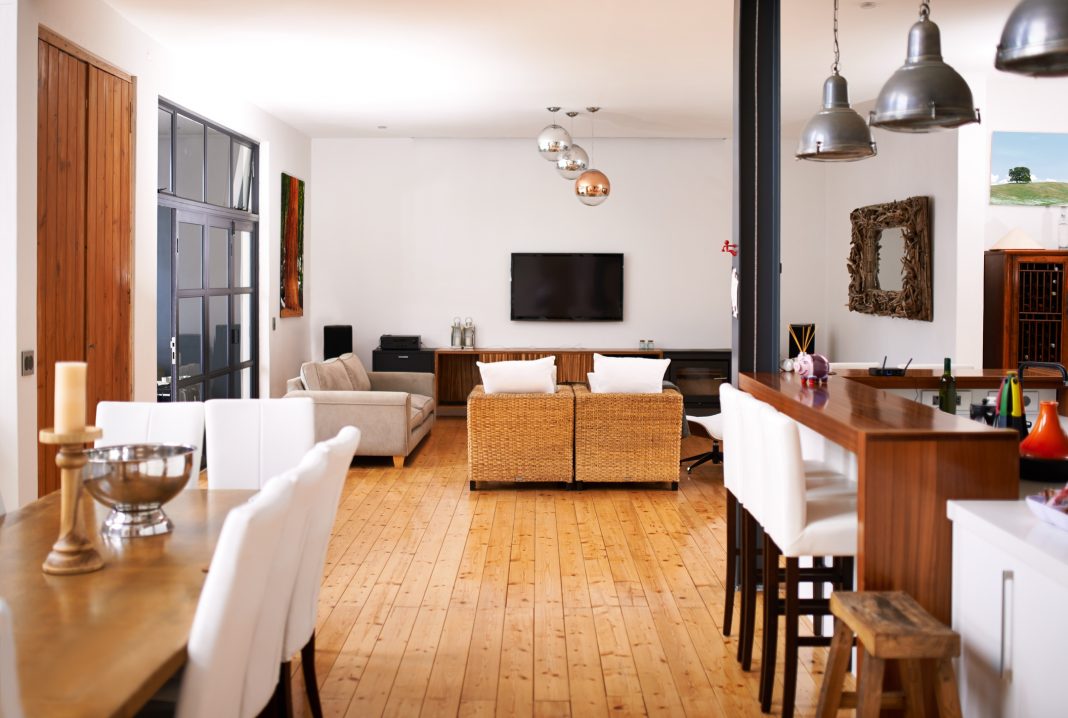 An interesting article caught our attention recently. Boosted by growing wealth of the Chinese middle class who are enjoying overseas vacations more than ever, Singapore seems to be enjoying a healthy growth in its tourism industry.

However, there was an even more interesting detail that was buried deep inside this article: Singapore’s hotel industry actually declined despite the growth in tourism. While there could be a number of different explanations for this phenomenon, there is a rather obvious and simple explanation for this: Airbnb.

Let’s examine the facts at hand. First, according to Singapore Tourism Board, there are more travellers visiting Singapore who is spending more money abroad in 2017 than ever. From January to June of 2016, Singapore welcomed 8.2mn visitors who spent S$11.5bn from January; thus far in 2017, Singapore received 8.5 million visitors (up 4%) who spent S$12.7bn (up 10%) in the country between January and June of 2017.

Despite this rapid growth in tourist activities, hotels in Singapore surprisingly have not experienced an increased number of guests in 2017. In fact, Singapore’s hotel room revenue actually declined by -1.7% from S$1.58bn to S$1.55bn, according to data collected by Singapore Tourism Board. In fact, hotels actually sold -0.6% less room nights in the 1st half of 2017 than it did in the same period in 2016.

How could have hotels received fewer guests and make less money all the while more people are visiting the country? One could come up with a number of elaborate scenarios to make sense of what’s happening here: perhaps travellers are making shorter trips; perhaps tourists are choosing to save on lodging cost so that they can spend more on food and shopping instead.

However, it’s difficult to imagine these kinds of behaviour changes resulting in such a big discrepancy between growth in tourists and decline in hotel bookings. Rather, a simpler possibility sounds more plausible: an increasing number of tourists in Singapore may be choosing to not stay in hotels in favour of alternatives.

Power of sharing economy and Airbnb

By connecting travellers searching for nice but affordable lodging with home-owners who want to make extra income by renting out their unused space, Airbnb has transformed the global travel industry for good.

One plausible reason why the Singaporean hotel industry may not have benefited all that much from the rapid growth of tourism is that inbound travellers simply prefer staying at Airbnb over staying at hotels. For instance, the cost advantage of Airbnb is especially obvious, with some very nice apartments costing anywhere between $55 to $200 while hotel prices generally ranging from S$150 to S$400.

If it’s indeed true that Airbnb is capturing most of the growth in travel bookings in Singapore, it could be one of the strongest testaments to just how powerful Airbnb’s influence on the lodging industry has become.

The plausibility that Airbnb may have grown significantly to affect the hotel industry this much in a country where Airbnb is still considered to be illegal is quite remarkable. What would have happened to the hotel industry if Airbnb were legal in the country?

The lesson for entrepreneurs and investors

While we absolutely do not encourage anyone to engage in illegal activities as Airbnb has done, there are a few major lessons for investors and entrepreneurs to take away from the success story of Airbnb.

First, an industry that regulates its supply to charge high prices for services that are in high demand could be ripe for disruption through a sharing economy business model.

Sharing economy allows a company to introduce excess supply and lower prices for consumers; consumers flock to a service that is significantly cheaper than other options while providing good enough quality; and this increase in customers can help incentivise more people to “share” their excess capacity to earn extra income by driving others around or sharing their apartments.

Secondly, this could be a very concerning sign for investors of big hotel chains and online travel agencies that rely heavily on hotels, like Priceline (“PCLN”). So far, Airbnb’s non-traditional lodging service hasn’t made a major dent in the traditional hotel industry.

In fact, stocks like PCLN, EXPE, IHG and MAR have all performed fabulously in the past 5 years. However, Singapore may just be the first verifiable evidence of what it could do to the hotel industry down the road.

Surely, Airbnb may have a more significant impact in Singapore and Asia compared to the US or Europe given the difference in their geography as well as travel culture. However, both the quality and the price of Airbnb seem to be alluring away a meaningful number of customers away from the hotel.

Structured Investments 101: All You Need To Know

How to Save on Online Beauty Purchases