Home Invest Google Allo a Success or a Failure: Analysis of Data By Region 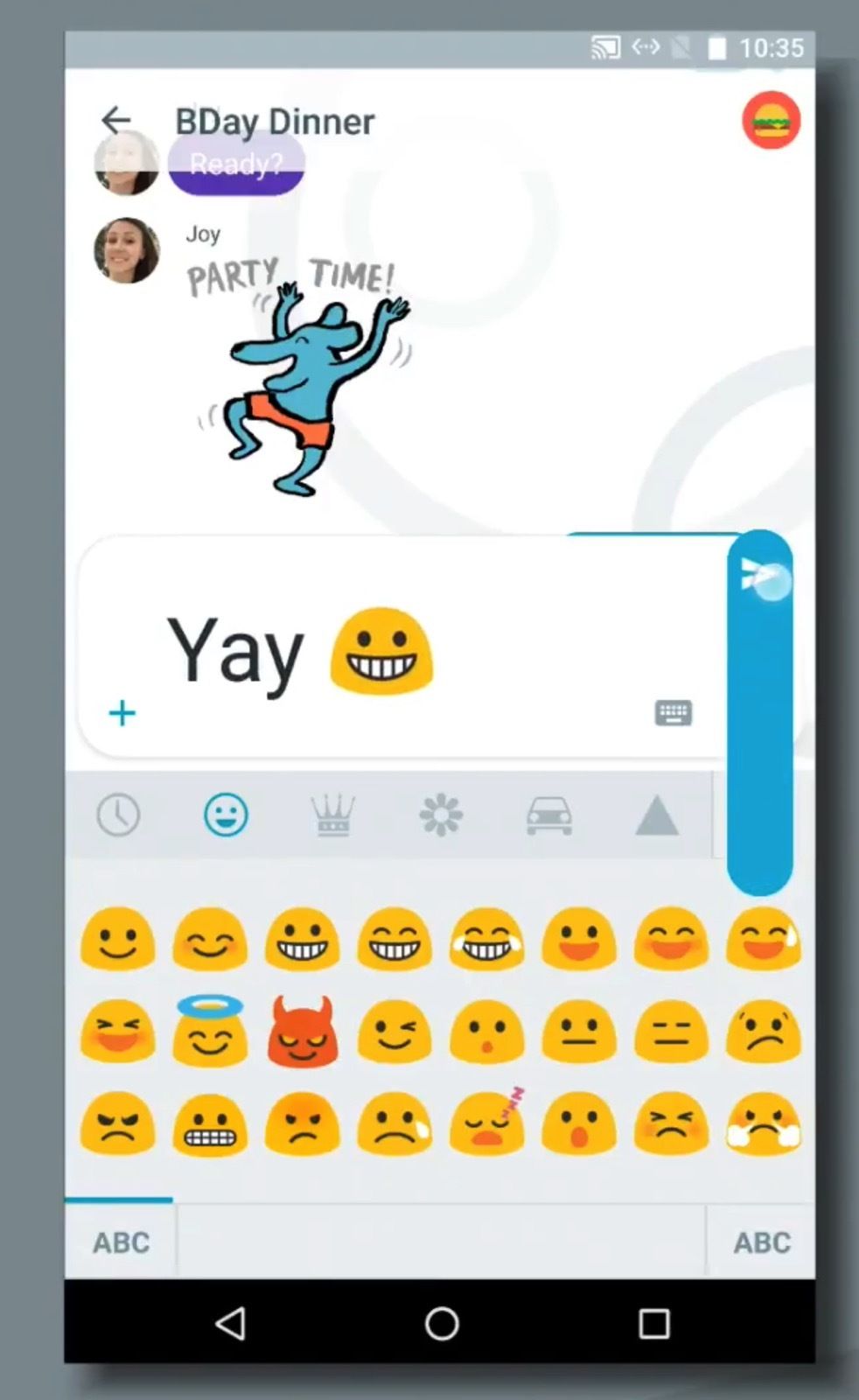 In May this year, Google announced its ambitious project to overthrow Facebook’s global social network empire. As we covered in Battle of Social Networks in Asia, Facebook has been utterly dominating almost every country in the world with its various social and messaging apps.

Since “attention economy” is the new buzzword, Google released a smarter messaging app Google Allo to get its own piece in the action.

By incorporating AI, Google Allo attempts to provide a “superior” chatting experience. It features automated “Smart Replies”, integrated Google Assistant that will answer your questions, and easier ways to express one’s feelings with emojis and pictures. Google built a global anticipation for this impressive product, and Allo launched globally a few days ago on the 23rd. How has it been doing since the launch? Is it good enough to dethrone Facebook?

We tracked both Apple App Store and Google Play rankings for Allo across 21 countries, and the answer is a resounding no. What is even more devastating about Allo’s lack of success is that it is not making any impact on the social networking scene in Asia, where Google Android is much more prevalent than it is in America or Europe.
For instance, Google Allo ranked #372 in iOS and #114 in Google Play as of September 26th2016 in Asian countries. In contrast, Facebook’s top app in each country ranks way higher than Google Allo, even on Google Play. On average, Facebook’s top app ranked #9 in iOS and #5 in Google Play for Asian countries. Google Play did not even make the top 1,500 in Japan only 3 days after the launch.
Even in India, basically the only country in Asia where Allo was successful (reaching #1 download rank in iOS and #2 in Google Play at launch), Allo’s rank has been sliding from #1 to #2 in iOS and #2 to #4 in Google Play.

Limited Success in Other Regions Is Short-Lived

In other regions like Europe and the Americas, Google Allo seems to be enjoying some success on Google Play. Although Allo only ranked an average of 97 in iOS on September 26th (from 36 on September 23rd), it ranked on average of 11 on Google Play (from 23rd on September 23rd).
This is most likely because Android in developed markets in Americas and Europe are more updated and are pushing the Google Allo app through automatic downloads. It remains to be seen as to how long this trend will continue if Allo is unable to garner actual usage by consumers. Furthermore, this pales in comparison to Facebook, whose Whatsapp continues to reign as the #1 most downloaded app on Google Play in those regions.

Why is this happening? If Google Allo really is a superior product, why aren’t consumers flocking to it while abandoning all Facebook products? One plausible explanation might be the power of network effect.
The network effect is a phenomenon whereby a service becomes more valuable when more people use it. Social and messaging apps exhibit this property because you are likely to use a product that your friends also use; otherwise, with whom would you converse or share pictures? This characteristic makes it extremely difficult for a new service like Allo to enter the market late and steal away users from a dominant incumbent like Facebook, Messenger, Instagram or Whatsapp.
Many of Allo’s features are reminiscent of Google Plus that boasted upgraded functionalities compared to its competitor Facebook. Google Plus was supposed to be a superior experience than Facebook, and the world was excited to welcome a new social network. In the end, it failed to achieve all of its objectives, though it did succeed in collecting people’s names. So far, data does not seem to suggest this time is going to be different for Google Allo.
Read: Possible Reasons Why Snap Is In A Hurry To IPO
Recommend0 recommendationsPublished in Invest

Seven questions to ask before you invest in that IPO

How Women Lose Power and What They Should Do

Mid-Year Health To-Do List : A Checklist of What You Should Do Now