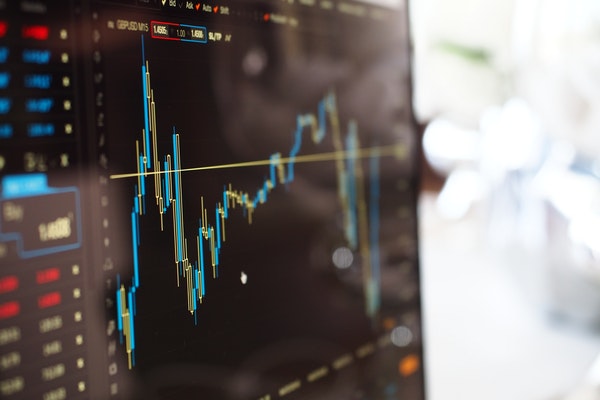 The potential for volatile price swings and therefore large profits makes Forex trading an attractive prospect for many. But, blindly picking currency pairs and hoping for a good result is akin to placing an expensive bet on a horse by randomly underlining a name in a newspaper. The key to picking a ‘winning’ pair in the Forex market lies in making informed decisions based on ‘Fundamental Analysis’.

This is done by looking at a number of key factors that influence the values of a national currency and the market as a whole. In this article, we’re going to focus on just two of such influences: interest rates and economic stability.

Why are interest rates important?

When trading in currencies, you need to pay careful attention to their current, past and potential interest rates, as they will have a highly significant effect on their value, and in determining how attractive they are to investors. These interest rates are set by the central bank of the country in question, who may adjust the rate in response to other factors in the overall market, and external events.

For example, interest rates in Singapore dropped significantly at the beginning of 2017, as a result of a weakening of the US dollar, and other more seasonal factors. This then, made the Singapore Dollar less attractive, and so less valuable.

Generally speaking, when a central bank increases interest rates on its currency, it encourages investment due to the enhanced opportunities for profit, and this increase in demand, in turn, leads to the currency commanding a higher price.

Conversely, if interest rates decrease, so too does the potential for profit, and so traders sell, and the value of the currency also decreases in line with the reduced demand for it.

How to use economic stability to guide your decisions

The Business Dictionary defines economic stability as a state held by a nation, “that displays only minor fluctuations in output growth and exhibits a consistently low inflation rate.” A stable economy has a low level of risk and so attracts investors and increases demand. An unstable or weakening economy meanwhile is at risk of debt default and a devaluing currency, as a result of lost confidence.

Singapore, for example, is regarded as having a highly stable economy, making it an attractive prospect for investors.

As a Forex trader, what’s important is to pay attention to economic predictions, trends and political and current events that may affect economic stability in a nation, and the effect that this may have on the value of its currency. The key to success then lies in accurately predicting the movement of these factors.

As our infographic highlights, there are other crucial factors you need to consider alongside economic stability and interest rates when trading in the Forex market, such as global events and the role of international trade. 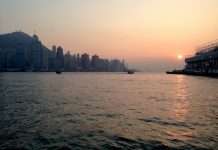 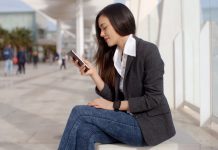 Women Trading Habits VS Men: Here’s What 2 Female Traders Shared With Us 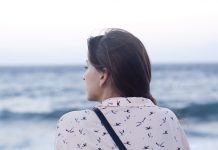 Forex Trading For Women: 8 Basic Things You MUST Learn

3 Ways to Optimise Your SME’s Finances in Singapore

Newly-wed? Here are our top Honeymoon Destinations just for you

How will COVID-19 impact Singapore’s property market and will it affect the property price?