Home Invest Equities Do dividends matter? Yes… far more than you might think… 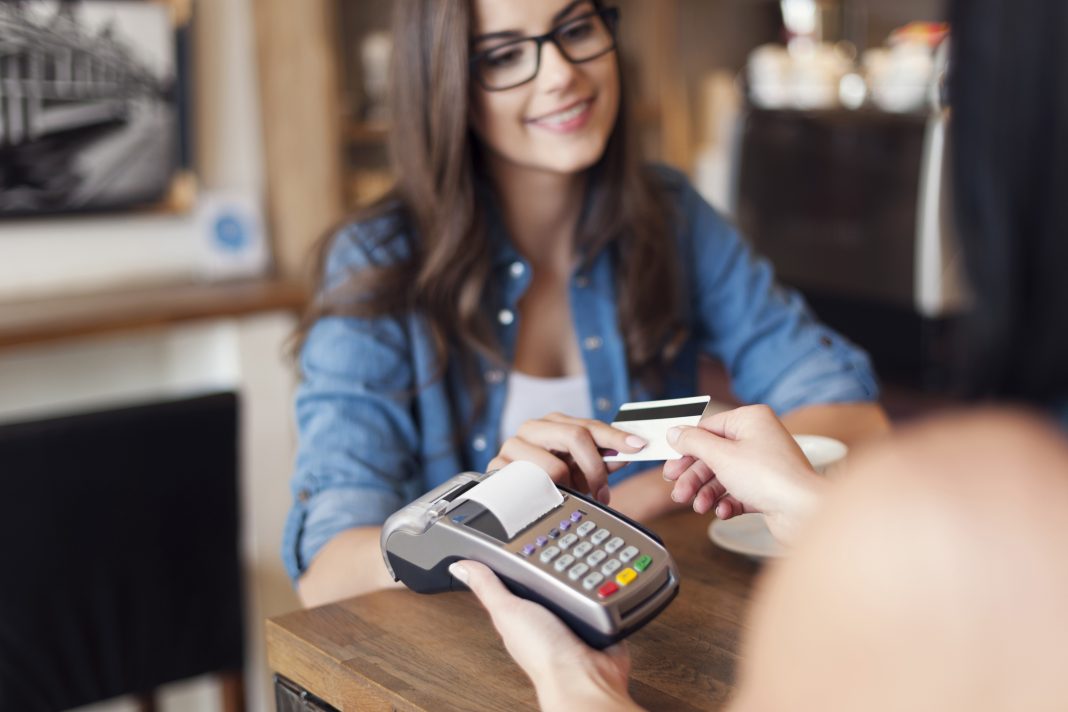 To some investors, dividends are for financial penny-pinchers… or for widows, orphans and retirees, for whom a few additional percentage points of return makes a lot of difference.

If you’re a speculator who’s aiming for a 300 percent gain on a hot stock tip (after all, Uncle Kevin’s hairdresser’s cousin really knows stocks, right?), then who cares about a measly 3 or 4 percent dividend? Dividends (which are distributions of a company’s earnings issued to shareholders) are rounding errors – right?

Well, if you can consistently – that is, over an investment lifetime – generate big capital gains then that might render dividends irrelevant.

But if you’re like the 99.9 percent other investors in the world, dividends are central to your returns. Over the past ten years, in many markets, dividends have been the only thing separating you from making money or losing it.

For example, in terms of capital appreciation, Singapore equities have lost an average of 1.5 percent of their value per year over the last 10 years. But with compounded dividends, the return was 3.4 percent per year. That’s not a great return – but it’s a whole lot better than a negative return.

The U.S. is the only major market where you would have made more through simple capital appreciation than compounded dividends over the past 10 years. But for everywhere else, dividends have made all the difference.

I’ll explain this in a minute. But first, understanding how a seemingly lousy 3 or 4 percent dividend yield can make such a big difference is a function of the most powerful force in finance: Compound interest.

The magic of compounding

Here’s how compounding works… you invest a sum of money that generates a steady return. But instead of taking that return and spending it, you reinvest it by buying more of the original investment. The next year both the original investment and the reinvested interest will earn interest, which you again reinvest.

With compounding, your original investment is growing in size due to repeated reinvestment, and every year you are getting a larger and larger sum of interest. It’s like a snowball rolling downhill, growing bigger in size as it picks up more snow on the way.

Let’s say an investor puts $10,000 in a deposit paying a 5 percent dividend annually.

At the end of the first year, he is paid $500. But instead of taking this dividend out of his account, he reinvests the $500 on the same terms.

At the end of the third year, the investor will receive $551.25 in dividends. His investible sum has now grown to $11,576.25. Note the similarity to the snowball…  the money that is working for the investor is growing larger every year.

The amount the investor receives every year is increasing due to the magical effect of compounding.

This is why investors who opt to re-invest their dividends, rather than pocket the income, will have far better investment returns.

This is how big difference dividends make

In some markets, over the past 10 years, dividends have accounted for more of your return, over the long term, than capital appreciation. Yes… that measly 3 percent yield contributed more to returns than the actual appreciation of the underlying stock. And in a few markets, investors would be losing money if not for dividends.

As shown in the figure above, Singapore equities lost 1.5 percent of their value per year over the past ten years based solely on capital appreciation. But with compounded dividends, the return was 3.4 percent.

Chinese stocks lost 0.7 percent of their value per year based solely on capital appreciation. But with compounded dividends, they returned 2.6 percent annually.

The same thing happened with Asia Pacific ex-Japan stocks… they lost 1.1 percent of their value on the basis of capital appreciation. But with compounded dividends, they returned 3.2 percent.

The U.S. is the only market where you would have made more through simple capital appreciation than compounded dividends – thanks to the country’s ongoing bull market.

The difference in performance is astounding – and is one reason why investors should include high-quality dividend stocks for their portfolio… and not think that another 3 or 4 percent isn’t worth paying attention to. It could make all the difference, and also help you generate enormous returns over time. 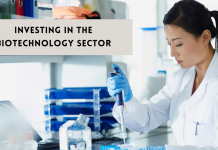 4 Startup Mistakes That Can Kill Entrepreneurs

This Is How To Get Your First Business Idea