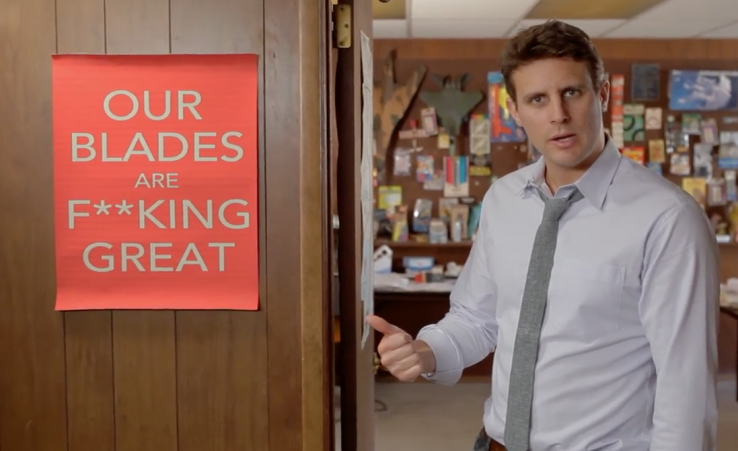 In the past few weeks, we have been hearing about a number of significant deals, especially in the world of startups. Airbnb just raised an epic $850mn with a valuation of $30bn. Uber sold its China arm to Didi Chuxing in a deal that valued the combined entity at $35bn.

A few weeks ago, Unilever bought Dollar Shaving Club for $1bn. Most recently, Walmart acquired Jet.com for $3bn. To a casual observer, these deals may not seem to have anything in common. However, a closer look reveals a few common threads that underlie all of them.

Plenty of Money to Go Around

The most obvious common denominator is that Airbnb, Uber China, Dollar Shaving Club and Jet.com are all results of the abundant supply of capital. As we discussed in Global State of Stock Markets, low-interest rates have induced more capital to move into the equities (including public stocks and venture capitals) than ever before. Because capital has been relatively easy to get for the past few years, these companies have been able to raise hundreds of millions of dollars (if not billions) without much trouble.

Until recently, raising money had been quite easy, especially if you were a market leader or if you were a well-known startup. In some cases, you didn’t need a viable business plan to raise capital if you well well-known.

For instance, even big companies like Uber China or Jet.com lacked a credible business strategy when they raised capital; they mostly leveraged their celebrity status to attract investors. Uber China had been engaged in a hopeless arms race against its local rival Didi Chuxing in a country notorious for being a graveyard for foreign tech companies.

Jet.com won over investors with a famous founder who had a personal vendetta against Amazon and vowed to bring down the retail giant, only to change its business models multiple times while burning cash and failing to get much traction in the market.

Rationalization of Market or Symptom of Weakness?

What this implies is that investors are flocking to big, well-known companies, while reducing investments in smaller firms. Big organizations are getting more money than before, and smaller startups are having more difficulty raising capital.

Such behaviour may imply that investors have begun to rationalize or curb their optimism, and have begun to concentrate on most promising companies while avoiding riskier bets. As a result, clear market leaders (at least so far) like Airbnb and Snapchat continue to have easy access to money, while companies with less clear future or insufficient scales like Uber China, Jet.com and Dollar Shaving Club are being forced to find alternatives by selling themselves.

They are two sides of the same coin. Meanwhile, public companies like Unilever and Walmart are more than happy to provide exits to the desperate startups. After all, financing is cheap and capital is abundantly available. What better way to fix one’s problem is there other than throwing money at it?

There is a negative connotation to this phenomenon as well. For the past few years, low-interest rates have released abundant (if not excessive) amount of capital, and markets have been booming (S&P 500, M&A deal flows, and VC investments all have reached a peak in the last 12 months). Investors have been sitting on a lot of capital and have been enjoying great returns without much effort.

However, there have been more than a few markets scares recently, and there definitely are reasons to be concerned, as we discussed in State of Global Stock Markets. Given this, it may just be that investors are taking refuge in “high quality” market leaders like Airbnb and Didi Chuxing, leaving others without fuel to continue their fight. While it is good to see some moderation in investor optimism, it is discouraging to observe such a herding behaviour at the top of the market.

Such behaviour could be a sign of weakness in the financial market and of more bad things to come. Not only that, this situation in the start-up world is weirdly reminiscent of socio-political issues in the real world today: money begets money, and the rich keeps getting richer.

Salary Negotiation : Steps To Maximise Your Career’s Worth

Division of Assets in a Divorce Proceeding

5 Signs It Is Time to Change Your Mutual Funds