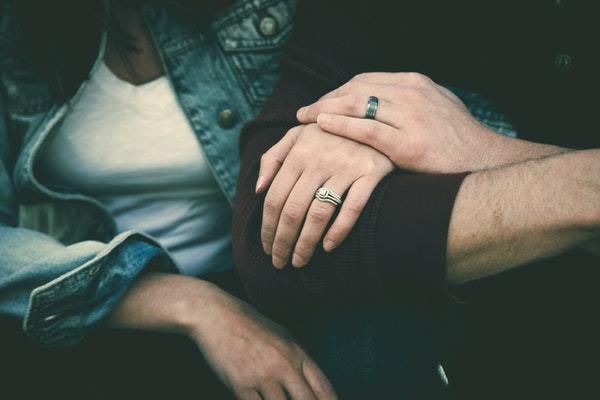 When you get engaged, prenuptial agreements are far from your primary concerns. The romance of being proposed to and saying yes to the love of your life hints the beginning of your happy ever after. We want our marriage to last until death and we do not want something as jaded as a premarital agreement to even hint that possibility that it will not come to pass.

Truthfully, it seems like a pessimistic thing to do. This is probably why Hongkongers are not enthusiastic about it. However, there those who understand the practicality of drafting a prenup agreement before they tie the knot. This is especially true if you come from a wealthy family or you are poised to inherit the assets of your parents.

While it may seem like a damper to what is still a romantic phase in your life, you have to start considering the possibility that this might be something that you need before you get married. Once you understand the facts, you can sit down and discuss with your fiancé if you need a premarital agreement before the big wedding date.

What exactly are prenuptial agreements in Hong Kong?

According to the definition from a paper published by the HK Reform, this is an agreement made by husband and wife usually before they are married. It specifies how their finances will be regulated in case they get divorced in the future. The paper cited the main reason why these premarital agreements are necessary – to protect the wealth accumulated by the husband or wife while they were single – or even what they amassed after marriage.

A premarital agreement usually discusses three things in the event of a divorce:

Under the Hong Kong law, a married couple automatically gets the right to claim 50% of their spouse’s financial affairs and assets during the ancillary relief proceedings in divorce.

If the couple hail from different economic classes (e.g. one is wealthy while the other is poor), the wealthy family would want to keep the other from getting a portion of their estate. If you look at it from their perspective, you can see how this can also discourage those who are only marrying their family member for the money.

While some couples agree to sign prenuptial agreements, it does not always end up being relevant under the HK law. In fact, it is viewed as invalid – unless there is a phrase in the agreement that states “all the circumstance.”

Only then will it be viewed by the court. If it can be proven that the couple signed the agreement with a full understanding of the clauses and are not forced into it, then the court might give it more weight. But even so, it will not bear the whole weight of the divorce proceedings. The court will still rule in favour of what is “fair” between the separating couple.

Take note that a prenup agreement is not the same as the separation agreement drafted during the divorce proceedings. The latter is valid while the former is not.

Should you have a prenuptial agreement?

According to a published study on the divorce in Hong Kong, experts are continually debating about the validity of prenuptial agreements. On one side, some people think it encourages divorce. After all, without the prenup, you will be forced to exert more effort to make the marriage work.

At least, if that means you can avoid having the other take part in whatever you worked hard for while you were single, you will certainly try harder. It seems like a materialistic way of fighting for your marriage but that is the reality when money becomes an issue in a marriage.

On the other side of the debate, experts are saying that it should be given more importance and value in a divorce proceeding. One of the benefits is it can shorten the process of divorce. The court simply has to take into consideration what is stated in the prenup to make a decision on what each couple will get.

While the experts are still debating about it, prenuptial agreements in Hong Kong remain to be a controversial topic among couples who are about to get married. In fact, it may be viewed as an insult if you or your fiancé bring it up. But if you put your emotions aside, it may be worth contemplating if you understand the advantages and disadvantages of premarital agreements. 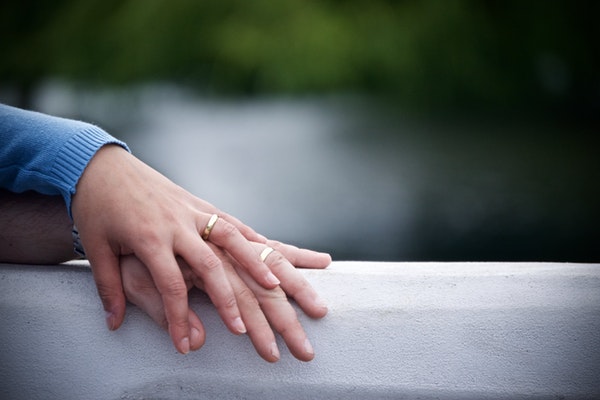 Pros and cons of a prenuptial agreement

In the spirit fairness, let us view the pros and cons of entering into a prenuptial agreement before you get married. Let us start with the advantages:

It protects the interests of the couple.

This is not just to protect the men who are usually more financially successful than women. In the modern age, a woman in Hong Kong is no longer reliant on men for financial support. They can hold their own end in the corporate world. That means it is highly possible that more women enter into a marriage with their own financial assets. A prenuptial agreement can protect the financial interests of both – the husband and the wife.

It is all about perspective. While some people may view prenuptial agreements as a prelude to divorce, those who are truly in love will look at it differently. The truth is, this agreement will discourage those who are only marrying for money. If they know that the prenuptial agreement will leave them with nothing after divorce, then they will probably not push through with the wedding. Technically, a prenup will weed out the insincere couples from the not.

Finally, prenuptial agreements can head off any misunderstanding between couples. Finances remain to be a primary source of conflict. A prenup will define the financial responsibilities and obligations of the couple in the marriage.

Being married and maintaining a household can be costly. You want to make sure that the financial matters and the division of expenses are clear. If done correctly, a premarital agreement can serve as the platform for couples to talk and be open about their finances – despite varying points of views about it.

When it comes to the disadvantage of prenuptial agreements in Hong Kong, here are two;

It brings to light trust issues.

Let us admit – being told that you need to sign a prenup can be insulting – especially if you come from the lower economic class in Hong Kong. It tells you that your husband-to-be does not trust you with his money, and raises all sorts of trust issues that might keep on brewing as you spend your time together.

It destroys the concept of sharing.

Marriage is all about sharing. You are unified in the eyes of both God and the law. A prenuptial agreement is all about keeping financial matters separate (at least, whatever was accumulated before the marriage). It goes against the union of the couple – which can leave a bad taste as the couple starts their new life together.

In case, after these pros and cons come into the light, you still feel the need to get a premarital agreement, Here are important things you need to know:

This is intended to be a legally-binding contract. Most of the time, parents will initiate this – since the wealth that will be inherited by their child will be the main wealth or asset that should be protected. The draft will be created by a lawyer and it is advised that you get your own lawyer to look over the agreement before you sign. In case there are assets in different countries, it is only proper to get a lawyer in these jurisdictions.

The agreement can take two to three weeks before it is completed because both parties talk about the stipulations in the agreement. You can negotiate or dispute any clause if you are not comfortable with it. Take as long as you want – even if you are the one who is weaker financially.

If you want to appease your families (if they initiated or are involved in the prenup), make sure you take the time to discuss this. Sit with all parties involved (you, your fiancé, lawyers, etc) to discuss the details of the prenup.

You will have children so they should be an important topic in the prenup discussion.

Will it be done in a lump sum form? Or will it be given monthly or yearly?

The legal fees will depend on the lawyer that you will hire. You can expect to pay HK$2,000 to HK$8,000. The size of the law firm will play a role in determining the amount you will pay. Most of the time, this is the big expense you will make – but that is a case by case basis.

Consider all of these when it comes prenuptial agreements. In the end, it is all about what the two of you will agree to. If you love each other, these agreements should not matter at all. Meet halfway and compromise – you will do it throughout your marriage anyway. Better start practising now. 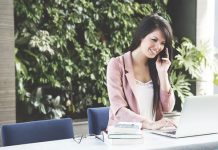 These Heels Were Made for Slaying: Top 10 Heels to Buy this Season!

Dear Singaporeans, to escape the rat race, you need to be a producer first,...

The Relationship Between Money and Happiness