Home Career Thriving in the Gig Economy: Making It as a Freelancer in Singapore... 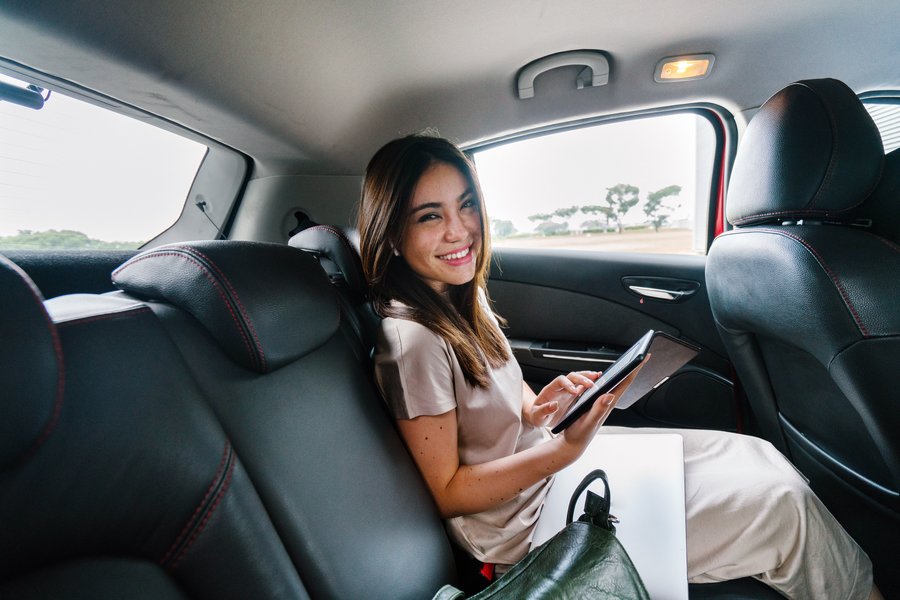 Why freelance, you might ask? Well, why not? There are advantages and disadvantages to working as a freelancer in Singapore. Maybe it’s not for everyone. But you may be feeling a little antsy in your job right now. Or maybe you’re wondering whether it’s time to shift to something more flexible. If this is true for you, read on.

Who knows but by this time next year (or even six months from now), you may find yourself in a totally different place, and loving it.

What is a ‘gig economy?’

Putting it simply, it’s a labor market that can be characterized by how common freelance work or short-term contracts are, instead of traditional, permanent employment. In short, in a gig economy, everyone’s an independent contractor.

It has become more and more popular over the last few years, with some studies from quite a few years back showing that by next year, 2020, as much as 40 percent of all workers in the United States will be an independent contractor. 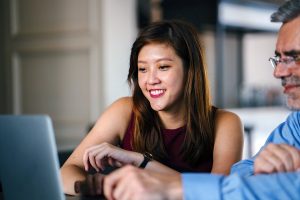 Who can be a freelancer?

You may be surprised, but more and more traditional employment is now hired out to independent contractors, since the gig economy is advantageous to both employers and employees. Even jobs that we didn’t think could be done as a freelancer, such as teaching, or customer service, can are now part of the gig economy.

Let me just give you a rundown of some freelance jobs, and the earning potential that they have:

How does this sound to you?

We discuss How to Work From Home Successfully – Freelance Online in this article, for further reading.

The advantages of being a freelancer

Like all things, being a freelancer in the gig economy has its plusses and minuses. It also has plusses that can be minuses at the same time. For example: as a freelancer, you are your own boss. The advantage? You get to make all the executive decisions. The disadvantage: the buck really does stop with you, you are fully responsible for everything in your business.

One major advantage is its flexibility. You own your own time. As long as you get the job done, what you do with your time is entirely up to you. You can take time off for events and even vacations. Many millennials are choosing to be part of the gig economy, some of whom most likely don’t want to follow in the footsteps of the workaholics they know. If done right, being a freelancer can afford you a better work-life balance than traditional jobs.

Another advantage is the possibility of a bigger income. As a regular employee, your pay pretty much stays the same until such a time that you get your next raise, which can sometimes take years. As a freelancer, the number of jobs you take on can mean an exponential growth in your income.

But let’s talk about some disadvantages as well

One definite disadvantage is that you don’t get employment benefits as a freelancer, which means you have to be responsible for getting your own healthcare plan and retirement package. This will mean sifting through a lot of information before you get to the one that suits you best.

Also, along with flexi-time comes the reality of “no work, no pay.” As a freelancer, you only earn when you work.

Another thing that can be negative for freelancers is that it takes time to build a reputation. You may not be able to command the price you want for projects at the beginning of your freelancing career. You may have to take jobs at a low salary at first, and then charge higher prices as the demand for your services grows.

Ready for freelancing in Singapore?

One study from 2016 showed that about 14 percent of the employment market in Singapore is made up of such independent contractors. In last year’s The Straits Times and SkillsFuture Singapore Future of Work Forum, SkillsFuture Singapore chief executive Ng Cher Pong said that there has been no significant uptick in the number of freelancers in the country, most of whom, he said, are millennials.

Freelancers in Singapore are characterized as self-employed by the Ministry of Manpower and are required to pay taxes as well as contribute to their own Medisave account.

What matters to clients is the work you’ve done already, so be ready with a portfolio of your work to show clients when you pitch your services to them. 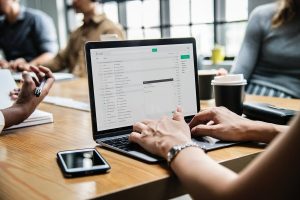 If I have clients overseas, how do I get paid?

The simplest and easiest way to get paid from overseas is a PayPal account. You can also go old school and employ the services of a remittance agency such as Western Union. However, both PayPal accounts and Western Union often offer low exchange rates plus charge an administrative fee. This is why many clients don’t choose Western Union since these fees are often charged to them.

Banks are probably your least expensive option when getting paid by clients. When DBS, OCBC, and UOB are your receiving banks, for example, they only charge a minimal fee plus the fee of the overseas bank that remitted the money.

Paying taxes as a Singaporean freelancer

Ahhhh… taxes. How much you’ll pay for taxes will depend on how much you earn, of course. According to the Inland Revenue Authority of Singapore, the progressive tax rate of the country is between 2 percent to 22 percent.

I have so much more to tell you about freelancing in Singapore, but that will be in Part 2, coming next week. In the meantime, I have an article that I believe will fit well with what you’re looking for Slash Career 101: Why Millenials Choose to Take Multiple Careers.

Why Banks Are Waging a Mortgage War, and What It Means for Singaporean Homeowners

6 Steps in Planning and Hosting a Successful Networking Event