Home Career How To Negotiate Your Salary Effectively And Efficiently 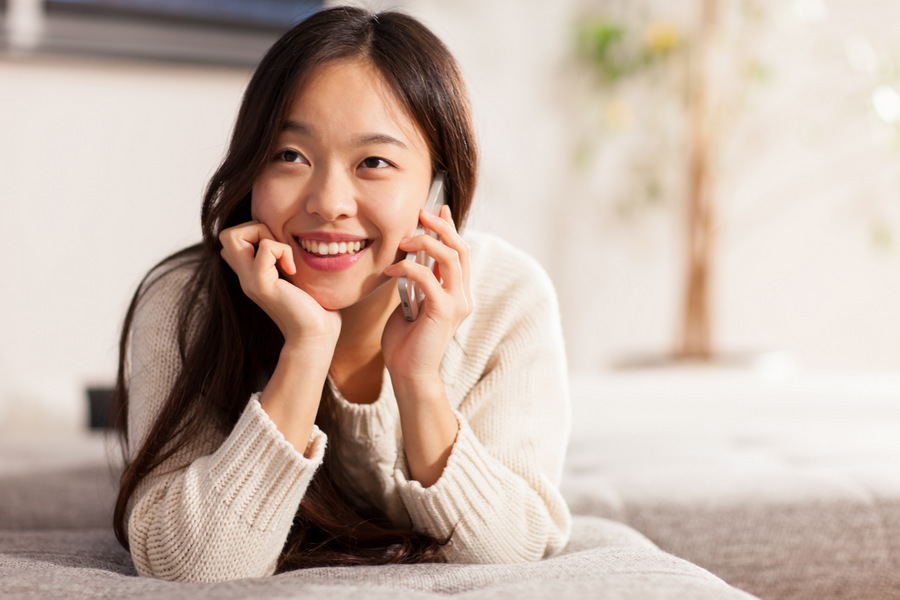 Congratulations on being offered the contract to work! Your first job after graduating is a major milestone. All those hours studying, keeping a good GPA, and attending co-curricular activities have finally paid off!

Salary negotiation is perhaps one of the more important aspects before signing the contract not because it allows you to have better increments and benefits, but because it is a vital aspect of soft skills training – the better your skills, the more benefits that can be added to you.

Salary negotiation will usually range around 10% of the salary. We have compiled a list of six-pointers that can potentially help in your basic salary negotiation, as well as a few other hyperlinks from around the internet that might prove useful for this.

When we say competitors, I mean companies with similar/identical positions and salaries. Of course in Singapore, most salaries are relatively identical across the board compared to say, accountants in New York City vs a small town in Tennessee.

When you’ve received an offer, it would be good to add 5-10% on top of the salary offered and give reasons why you think you’re worth that extra bit more when compared to the others. One good way to argue for the increased salary would be what you can do better or more than others. Even better to solidify that case would be real-life examples of what you’ve done in similar situations.

A good place to start for competitors’ comparisons would be websites like Jobstreet, Gumtree or somewhere similar to that!

This one is a must; this will determine how much you can potentially negotiate for. Companies in general usually have a cap as to how much they’ll pay anyone, and you finding that out will greatly improve your chances to negotiate your pay closer to the maximum amount.

Generally, companies tend to gravitate toward the lower end of the pay spectrum. So knowing the upper limit means you stand to benefit a little more than most people.

This is also an important point. If you were to have a look at this Quora thread, he who names the number first loses. This is for a simple reason: the first who names a number will be subject to fit their salary or compensation package around that figure. Again, this goes back to market rates. Typically, companies offer around or slightly lower than market rates. This gives you a little more power to negotiate from a position of strength. Your salary is an important part of your entire package, but it isn’t the most important thing. The entire compensation package usually includes more than just salary – perhaps having a company car or apartment is also part of it! Typically it contains medical and dental benefits as well.

So instead of merely thinking of mere salary, be sure to allocate a bit of brain power on the other non-salary portions of the package too.

No, this isn’t meant to indicate your age. Your seniority in the company usually determines the respect and job satisfaction that you desire in a company. This applies especially to people who either have tons of work experience or graduates who have a lot of relevant experience in their field prior to their graduation.

Of course, having a higher seniority level in the company can also come with better benefits and compensation packages, especially if you do turn out to be someone who secures the lucrative contracts with the huge companies outside.

We’re a real big fan of people who would show that they can work and are capable of holding their own, rather than having people who can talk about what they can possibly do.

But instead of dumping all your life achievements on the interviewer when negotiating for the best package, highlight your most prominent works, especially those that allowed the companies you worked for cinch contracts, or gain government grants.

These skills are considerably much higher in demand, and most companies would be more than glad to offer you a more generous package if you’ve got a proven track record of being able to boost company profits.

Modern Women’s Dilemma: Asking For Help Is NOT A Sin

Should You Rent or Buy your Technological Equipment?

Why Insurance is a Good Investment for Yourself? ~TFIF 2017 Series