Home Career Why You Need to Diversify Your “Personal Equity” 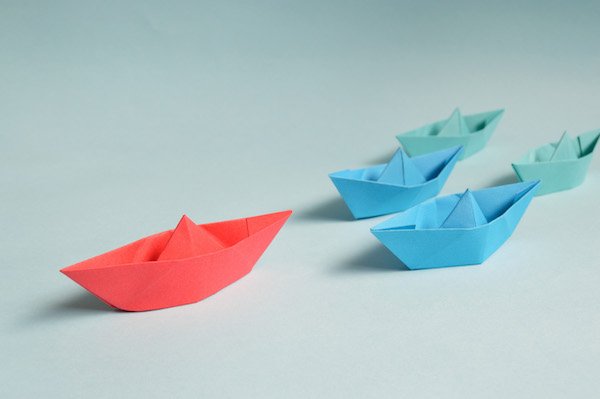 Eight years ago, my friend Andrei learned a brutal lesson about personal equity. And it nearly cost him his future.

In short, he didn’t follow one of the best investment strategies I’ve ever seen. It’s not a stock strategy, or a real estate strategy, or anything “traditional.” But it could help you stave off financial ruin…

Best of all, this strategy doesn’t care about what happens in the stock market. Let me explain…

Andrei was my junior analyst at the bank where we worked in Moscow in 2007. He had gone to a Russian university and got a job in finance making good money during the pre-crisis boom times.

Andrei had some savings in Russian rubles at a local bank, and a mortgage on a flat downtown. He felt like an investment genius because his speculations in Russia’s booming stock market were minting money, and the ruble was rising.

Then the global financial crisis hit in 2008-2009. The global economy fell ill, and commodities-reliant Russia caught pneumonia. The country’s stock market fell 80 percent and the economy contracted 9 percent, more than any other big economy in the world.

It didn’t take long for Andrei’s dominoes to fall. He lost his job as the bank we worked for wobbled on the edge of bankruptcy. The ruble collapsed, and the value of Andrei’s savings fell by half. The bank that held his cash “froze,” and Andrei couldn’t get his money out anyway. He fell behind on his mortgage. The value of his stock portfolio evaporated.

And since he only had a Russian passport, and spoke only Russian (with spotty English), Andrei couldn’t go anywhere else. And all he knew was finance – and there were more out-of-work finance professionals than there were holes in the road.

Andrei was the opposite of diversified. His professional and personal “equity” were all in the same basket: Russia. And when things went bad in Russia, Andrei’s personal equity evaporated – not only his current assets but also his future.

Diversification usually refers to putting money in different types of assets that are uncorrelated. You want some of your assets to be the yin to the yang of other assets. Geographical diversification is also important, but less so than it used to be.

Equity is what’s left after you add up the value of everything you own, like stocks and stamp collections and your flat. Then you subtract what you owe (on your mortgage or to the taxman or your ex-spouse, for example). What’s left is your net worth or your equity.

But most people ignore what I call “personal equity” when they’re thinking about diversification. Personal equity is more than what you own now – it’s about how you’re going to build your equity in the future. As my Russian friend Andrei found, not diversifying your personal equity can spell financial disaster.

Your money is only part of the story. The rest of the picture is about where you’ll be earning your living – adding to your savings – in coming years. Where is your paycheck coming from? What other sources of income do you have? That’s how you can get a sense of how diversified you really are.

Most people work in the same country where they have almost all of their assets. And even if you do hold some foreign shares or own real estate in another country… when you factor in where you’ll be earning money in the future, you’re probably a lot less diversified than you think.

If you’re going to be living in the same place for a long time, maybe forever, it probably makes sense to have a lot of your personal equity in that country. If you live and work in Singapore, what’s wrong with holding all of your assets in Singapore stocks, bonds, and dollars?

There’s not necessarily anything bad about that. After all, it’s what most people do. But it might be riskier than you think.

What if the banking sector goes bust… your home currency massively devalues… the real estate market crashes… or the government starts searching for ways to plug a massive budget deficit and your assets are all in that country? They’re just cherries for the picking.

My friend Andrei had one other big asset in his personal equity: Time. He went back to school, learned some English, and reinvented himself as a consultant. Now he’s living in London and is a lot more diversified.

In summary, learn the lesson from 2008… Don’t think you’re diversified just because you own stocks, bonds, and your local currency.

Instead, add strategies to your investments that diversify your personal equity. In the long run, it’ll be worth it

How To Overcome Mental Blocks & Be More Productive

Erica Ng, DJ Kaylova, On Her Success as A Female DJ & Living Life...