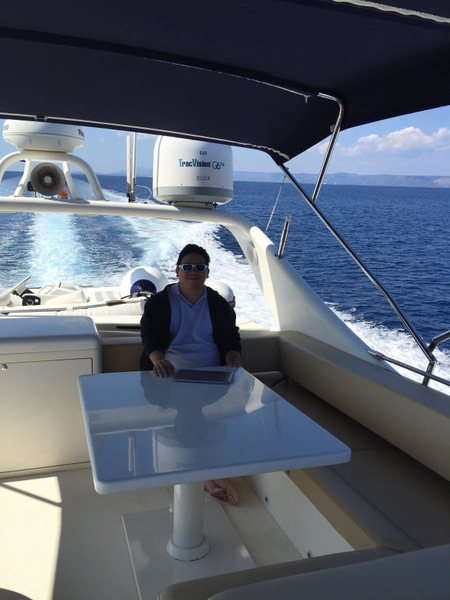 Interested to know more and speak to Kin-Wai personally? Come to our event on 27 July, 630 pm onwards!

Get your tickets today – Event Tickets
EARLY BIRD SPECIALS! Purchase your tickets before 18 July and get $10 off. Use the code: thenewsavvy

Kin-Wai Lau is a well-recognized technology entrepreneur in Southeast Asia who founded his first technology company when he was 23.

As a child, he was good at math, science, and computers. He learnt to write software at the early age of ten! He confesses that he was, is, and will always be a geek.

Kin-Wai went on to join an engineering college in the UK, and later joined at his dream school, the prestigious Imperial College, London, for a Ph.D. program. But soon after dropped out to return to Southeast Asia and started his first tech company when he was only 23 years old!

By the age of 28, Mr. Lau had led Viztel to IPO and was one of the youngest Managing Directors of a public company in Southeast Asia. Viztel’s IPO was 178 times oversubscribed, one of the best on record for the Malaysian stock exchange.

In 2008, he led a takeover of the Oriented Media Group Berhad (Omedia), a publicly traded digital media company in Malaysia, of which he was later appointed Executive Chairman.

Mr. Lau frequently supports entrepreneurial campaigns in colleges and universities and is a regular judge at innovation and startup competitions in Singapore.

He wants to “build bigger and better tech companies that kick ass!” The New Savvy: Tell us more about your story/background. How has your past shaped you to be who you are now?

Kin-Wai: I was first and foremost a geek, and I will always be one. I was good at math, science, and all things that boys find fun to do –in particular, computers!  I learned how to write software at the age of ten and got onto the Internet in its early days – the internet changed my life, I believe I became a world citizen after I got connected.

As I gravitated to technology as a way of life, I went to engineering school in the UK. I have always been good in school. Later I went on to do my PhD at my dream school, Imperial College, London, but the entrepreneur bug got to me.

I dropped out of my PhD program (not a cliché) and returned to Southeast Asia to start my first tech company when I was 23. Found it to be exciting, fun and challenging.  I have been building tech companies ever since. The rest was, as they say, history.

Kin-Wai: Four, to be exact, and a few more to come. J The first company I led to an IPO in Malaysia is called Viztel Solutions Berhad; we were a telecom software company with an interesting list of blue-chip customers that include leading telcos, banks, and airlines.

Viztel’s IPO was 178 times oversubscribed, one of the best on record for the Malaysian stock exchange. I was 28 years old; it was fun. Got addicted to bringing companies to capital markets and hence did the subsequent three more. Let’s not bore our readers with too much about the other gigs I did; it’s a long story for another time.

The New Savvy: Tell us more about your business.

Kin-Wai: Fatfish Internet Group is the first Internet ventures accelerator to be listed on the Australian Securities Exchange (ASX: FFG).  We started in the famed Block 71 area in Singapore, the startup capital of Southeast Asia. We currently have offices in Malaysia and Indonesia as well.

Our core business is to be a corporate founder that works closely with entrepreneurs to build Internet companies that have growth potential internationally.  Our team is made up of a combination of experienced entrepreneurs and corporate executives who have extensive experience in executing business strategies in this region.

We are a team of 15 people and growing. The businesses we assist in the building currently employ no less than 200 people in the region.

The New Savvy: How is your business different and what are your Unique Selling Points?

Kin-Wai: We provide smart capital and resources to startups we are accelerating. These are the most valuable help a startup needs. We do all we can to make use of our extensive corporate network and resources to help startups succeed. We give our startups an unrivalled advantage over the competition.

With the growth platform we provide, the startups can grow to an exciting stage where our biggest strength will come in. We help chart out an IPO or a merger & acquisition plan. As a team, we have built many businesses and successfully exited from them. Not many people in this region can claim multiple exits under their belt. We have done it again and again, methodologically (not a fluke).

Most recently we IPOed one of our portfolio companies, iCandy Interactive Limited (ASX: ICI) on the ASX at a market capitalization of AUD45m. It is the first mobile game studio in Southeast Asia to IPO.

5 Investment Classics You Should Read

The New Savvy: What is Your Ambition?

Kin-Wai: To build a great company you need to have a good team. Finding the right people to work with is difficult, but it is a pre-requisite to building a good business. You can’t do it alone.

Meet more people and don’t worry about spending time with them. There is always something to learn from the interaction.

Kin-Wai: I totally disagree – I think a good female entrepreneur will have zero disadvantages raising fund compared to her male counterpart.

The New Savvy: What was one of your most defining moments in life?

Kin-Wai: IPOing my first company at the age of 28 – it was a modest IPO, but it was the coolest thing in the world for a 28-year-old geek!

The New Savvy: If you had a chance for a “do-over” in life, what would you do differently?

Kin-Wai: I would have chosen the same path, but would probably try not to waste so much time on some endeavours that I spent too much time and effort trying to fix. I have been trying to be too much of a perfectionist. Life is short; one needs to move faster.

The New Savvy: Tell us more about your financial portfolio.

Kin-Wai: Real estate and lots of internet stocks. The Internet has changed all our life in a way nobody prior could imagine; the next ten years is only going to be better.

The New Savvy: Give our readers some advice on how they can improve their financial wellness.

Kin-Wai: It is a learning curve that nobody can shortcut. One needs first to learn how to invest small and become better and better at it. Speak with other investors to get ideas and inspiration.

The New Savvy: When did you start planning your finances? And how?

Kin-Wai: Never thought much about it till I got into my late 20s. Started looking at investing and learning to understand the macro market trend.

The New Savvy: Do you invest? Why?

Kin-Wai: Yes, to accumulate more moolah so that it can be used to do all the cool things in the world.

The New Savvy: What is the biggest challenge facing women today?

Kin-Wai: I honestly think most workplaces have good equality culture in most countries. The challenge would be to be able to be self-confident enough to excel. 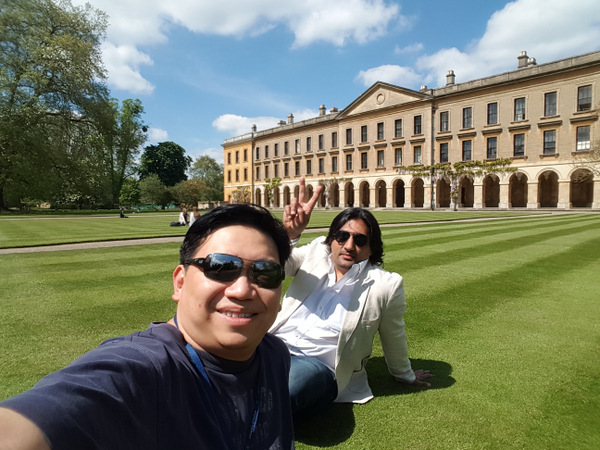 The New Savvy: How can we improve as women entrepreneurs?

Kin-Wai: Use the natural women instinct in business – you will be great entrepreneurs!

The New Savvy: Which three people (famous or otherwise) would you most like to invite to a dinner party?

The New Savvy: If you could travel anywhere, where would you go and why?

Kin-Wai: A not-so-tiny former British colonial island called Penang. Why? It is beautiful, and I love all the colonial day’s buildings that are very well preserved there. I travel a lot across multiple continents, but this is still one of my favourite places.

Investing and Money Habits of Millennials 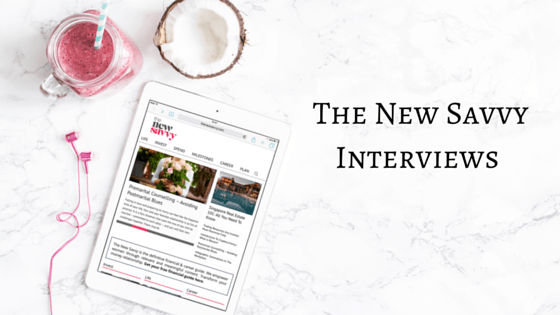 Forex Trading For Women: 8 Basic Things You MUST Learn

Asia’s Top Golf Courses and How to Save on Them

About The Income Tax In Hong Kong