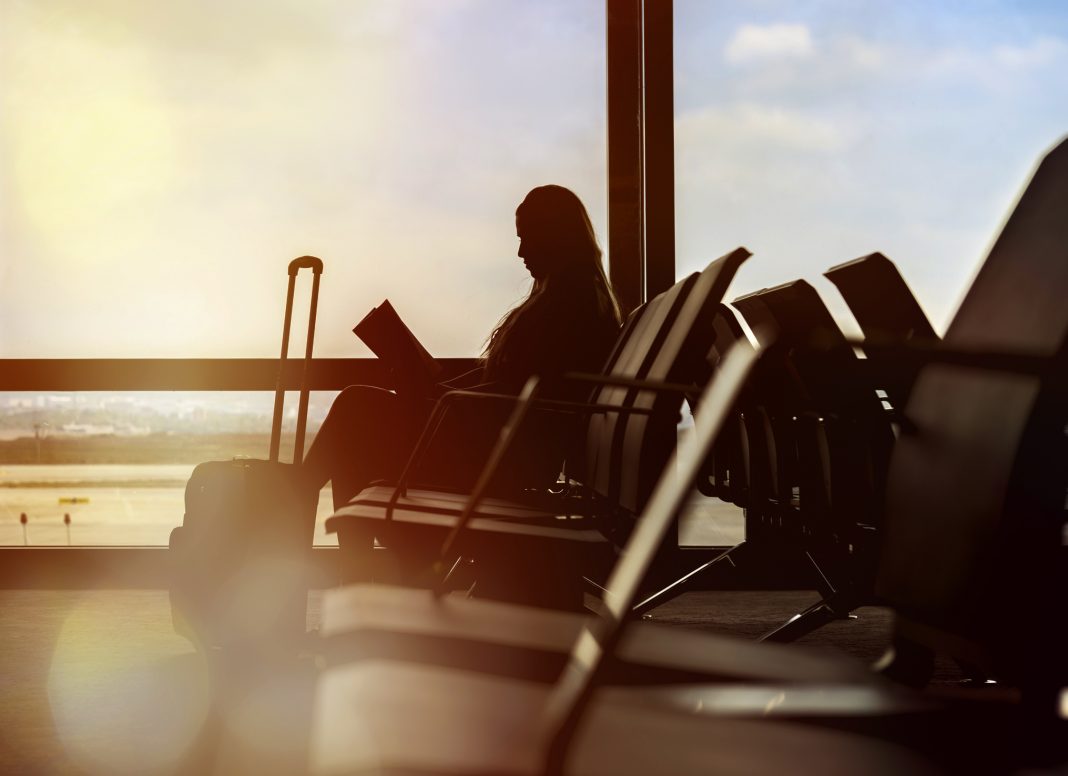 According to the Singaporean government’s studies, income inequality has been falling in Singapore, reaching its lowest level in a decade last year. However, the top 10% of the country still makes 3x what an average household makes in a month.

Of course, everyone wants to be part of this top 10%, or even top 1%, and enjoy a secure, affluent and happy life. But how do you become rich? Ironically, what many people may not realise is that to achieve “financial security” often requires taking risks.

Why Risk Is Actually Good

Mark Zuckerberg, the founding CEO of Facebook, famously said “the biggest risk is not taking any risk… In a world that’s changing really quickly, the only strategy that is guaranteed to fail is not taking risks.” Of course, we aren’t all going to be as successful as Mr Zuckerberg.

However, this statement is extremely important to think through. To understand what he means, it’s useful to imagine what it would be like to take the conventional career path sought out by most people.

Base Case Scenario of the Conventional, “Safe” Career Path: Forced “Retirement” in Your 40’s or 50’s

If you don’t take a risk and walk the well-trodden path, you will likely be quite successful in your career, until you reach the age of 45 to 55. You will get a job at a company in your 20’s and gradually become more senior as you get promoted or change jobs in the next 20 to 30 years. In the best case scenario possible, you are likely going to become a very senior manager of some company.

The problem arises, however, when you finally reach this stage of your career. At the apex of your corporate life, suddenly you find yourself with no more place to go upwards because there is only a limited number of senior positions available.

Meanwhile, there are a plethora of young, talented and “cheaper” people aiming for your position. In one way or another, most people go through this process and end up “retiring” around the age of 55 to 60 (if not earlier), with at least another 25 to 30 years to go in their lives.

The problem is that most people can’t save up enough money to continue their lifestyle for that long without making an income. For example, spending S$4,000 per month for 25 years would require S$1.2 million! Because of this, you end up being forced to try a new venture or end up taking a part-time gig like becoming an Uber driver after your so-called retirement.

By avoiding risk and taking the conventional career path your whole life, you ultimately end up at a place where risk is no longer a choice but a necessity. That’s not a good place to be for someone who hasn’t had much practice with taking the risk. 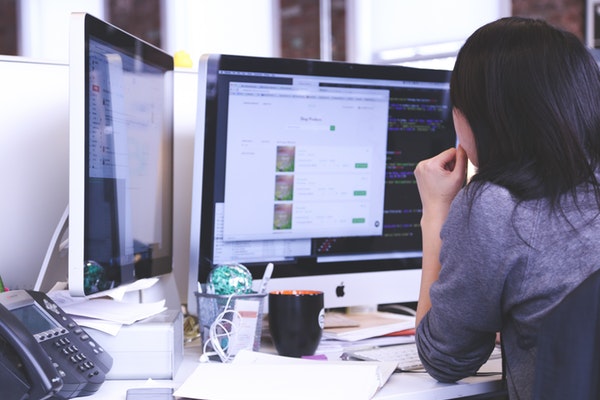 This is why learning to take a risk early in your career can actually be an immensely valuable exercise. In fact, not doing so can be a very risky proposition: you don’t want to be taking professional, career risk for the first time when you are 55.

Of course, it’s important to remember that risk is not always good. In fact, taking a risk is indeed quite dangerous in most cases. That’s why it’s extremely important to selectively partake in opportunities that have asymmetric risk and reward ratio.

The concept of “asymmetric risk/reward” is a rather simple one: choose opportunities whose possible rewards far outweigh their potential losses. For example, you could work on a new business idea on a part-time basis while you still have a full-time job.

If it begins to take off, you can then resign from your position to devote 200% of yourself to grow your own company. Many world-renown companies began this way, including Google, Microsoft, Starbucks, Apple, Warby Parker, etc.

You could even utilise crowdfunding platforms to help finance your business. Doing so can greatly reduce the likelihood that you end up in financial ruin even if your startup idea fails to take off. However, if it goes well, you have an opportunity to be in charge of your own life instead of being a salaryman eternally at the mercy of the corporate ladder.

You don’t have to start the next Facebook or Google. The trick is to found a great business that you own without betting your entire career on it. Once you develop it into a great small to the medium-sized enterprise that churns out cash flow year after year, you may even have an opportunity to turn it into something truly amazing.

Starting a company is hard and putting yourself in a situation where you feel comfortable to make calm, rational decisions can maximise your chance of success; if you do it with your back against the wall, you are more likely to make mistakes driven by fear.

In the conventional “personal finance” literature, it’s common to see a lot of discussion on how you can budget more smartly to spend less and save more. While utilising the right credit cards can help you save a lot of money via cash rebates and air miles, they are more useful in helping you afford a few things like a vacation that you otherwise wouldn’t be able to afford as easily.

These tricks can’t help dramatically upgrade your living standards from that of an average person to the top 1%-10% of the population.

To do so, it necessarily requires doing things that other people don’t do often, which generally is regarded to be risky. However, it may actually be less risky to engage in something that is less crowded instead of competing against everyone else who is trying to do the same thing as you are.

While it’s certainly not easy to do, all you have to do is take some risk in a measured and practised manner by selectively choosing an “asymmetric risk/reward” opportunity. If you do it right, failures won’t hurt you much and can actually serve as stepping stones for success in your future endeavours.

Battle for the Top Spot in E-Sports: League of Legends or Overwatch?

Ways to Invest in Property – Without Buying One

Michelle Obama Gives Advice to Girls: “We can never give up. We can’t afford...