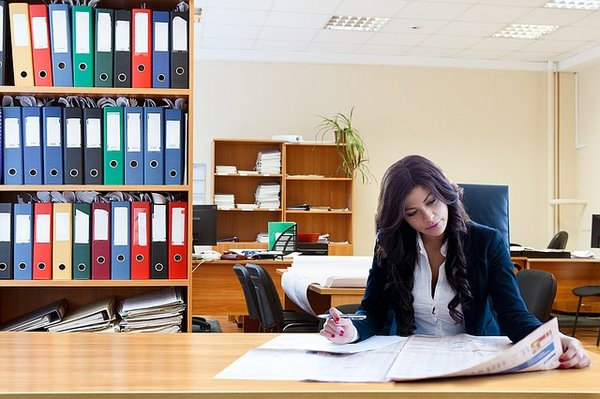 There is one thing we have to admit when we get into the business world – there is no one recipe for success. Even the most outstanding entrepreneurs in the world got to where they were in varying ways. That does not mean, however, that there are no similarities between them. Among the similarities are the standards, rules, and habits that they set on themselves. To give you an idea, here are a few of the rules that successful women entrepreneurs adhere to. 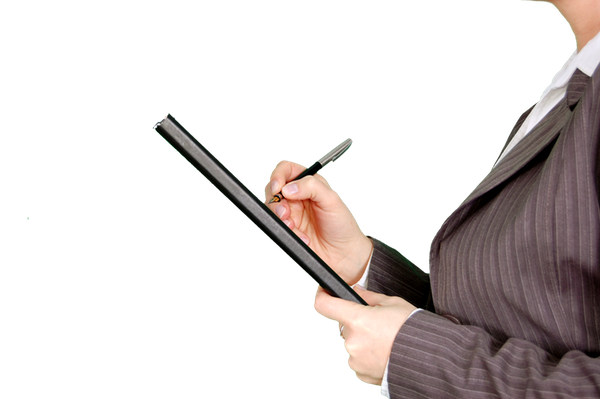 Whenever we make big decisions regarding our startups, we cannot help but think about what others – your family, friends, and colleagues – would think and how they would react. There is this great tendency to worry and foresee these things and therefore, be pressured. What would they say if you end up making the wrong decision or even failing? Would those who gave you an advice tell you “I told you so”? Will they put you down and make you regret your choices? What would make everyone happy

But before you get to the point of overthinking, pause for a moment and breathe. Remind yourself that whatever you are doing, you are doing first yourself. Your actions will affect you the most. People will always have something negative to say. A better approach, therefore, is to start pursuing your dreams not for the validation of others but for yourself.

Such thinking might be what hinders you from finally getting your break. Don’t be afraid to take the leap and try out those crazy ideas you have. After all, even the most successful women today were once frowned upon or rejected. Take it from history which usually honors the rebels, daredevils and crazies. Even a novel by the highly-acclaimed author JK Rowling, under the pseudonym Robert Galbraith, was rejected by numerous publishers.

Do be careful in understanding this rule, though. We do not mean to say that you should be selfish. Of course, when there are responsibilities and duties to be taken care of, you also have to consider them in times of decision-making. This also does not mean we are discouraging you from doing business for a cause.

We can’t stress this enough. Many women tend to be doubtful with regards to how effective meditating is. If our word is not enough, maybe studies will be enough to convince you of this point. One study by John Hopkins a couple of years ago show that meditation is just as effective as antidepressants when it comes to combating symptoms of depression, anxiety, and the like.

Another showed that meditation helps decrease “monkey talk” inside your brain; this means it is less likely to wander from one thought to another and more focus and productivity in your part. As if those are not enough, meditation’s benefits does not stop in transforming how our brain works; it also changes it physical structure. For one, research proves that it lessens the volume of brain cells in one’s amygdala, the area of the brain that produces stress and anxiety, and it also alters those areas responsible for one’s mood, meaning meditation results to a more positive psychological health.

Those are just three of the many studies that confirms the effectivity of something as simple and basic as meditation or mindful breathing. So go ahead and give it a try. Witness for yourself the wonders of meditation.

Successful women entrepreneurs recognize that they did not get to where they are without the help of some people. One, however, must go beyond the feeling of indebtedness, which, unlike ungratefulness, has more to do with obligation. Gratitude is a virtue, and it is one that is difficult to attain because it goes against our human traits that are deeply ingrained in us.

But why aim to cultivate this virtue? More than the fact that it is a necessary step to emotional maturity, studies show that there are benefits – physical, psychological, and social – when one learns to be grateful. Researchers asked groups of people to keep a ‘gratitude journal’ wherein they write the things they are thankful for regularly. In just three weeks, the participants are shown to have generally healthier bodies, more motivation to exercise, and better quality of sleep.  They also tend to maintain positive moods and dispositions in life, and be more empathic towards others and less lonely in general.

We definitely suggest you try keeping a gratitude journal yourself, but don’t limit yourself to this; there are also other ways to be more grateful.

When you are entering new grounds, it is natural to feel wary and even scared. Nobody likes to fail after all. However, it must be a possibility you should always entertain and consider, especially in the ever-changing world of entrepreneurship. Entering the grounds of business at first would mean sacrificing the comforts provided by a steady job and pay.

The thought of losing, however, should not stop you from trying. It should motivate you to try even and to put yourself into whatever you are trying to achieve. Instead of taking a step forward with the fear of failing, do it with the hope of succeeding. The most innovative entrepreneurs in the world were those who were at first, deemed “crazy”, but did the unthinkable, anyway.

We’re not saying that you should say “yes” to every new thing that comes your way. This advice is much more complicated that. First, you must know the different kinds of risks, and we don’t just mean the ‘big’ and ‘small’ division. There are calculated risks, those which you can study (but bear in mind, that does not mean they never fail), and there are ambiguous risks. When it comes to the latter, luck becomes a big part of the game, mainly because there are many factors involved that you cannot exactly predict (inflation/deflation, demand, the market, etc.) In business, this latter one is mostly involved.

Second, despite doing all the possible research to be able to predict the outcome of certain risks, remember that people are inherently biased to make negative predictions. In other words, we have this tendency to amplify the consequences of failure.

So go ahead. Try out that new, crazy business idea you have, and remember: the difference between a person with a good business idea and a successful entrepreneur is that the latter made the leap and took the risks.

What we mean to say is that successful women train their minds to put attention and focus on one thing before moving on to another. This way, they are able to be more productive than the rest. When you are at work, stop thinking about the problems at home. Put your focus solely on your job and the tasks at hand. When you are about to sleep, learn to calm your mind and refrain from thinking what you might have missed or your worries for the next day. Just put your attention on getting to sleep.

In order to be successful, you need to know which things to keep and which ones to get rid of. Think of it this way: keeping a rotten fruit mixed in with fresh ones would make the latter rot as well. The same goes with our lives.

Are you constantly getting stressed by the posts you see in your news feed and other social media sites? If so, it might be a good idea to unfollow (or unfriend) ‘toxic’ people and pages, or to avoid using social media apps altogether. Do you find yourself rummaging through your closet every morning to find that piece you are going to wear? Maybe it might be time to get rid of other clothes you rarely (or never) use, and keep for their sentimental value. Do you look around your room or office and find trash and unuseful junk and what-not’s? Then assign one day for major cleaning – this means throwing away those things you never really needed and those papers that are “just there”.

Question your excuses when you do so. Do you really need this, or you just think you do? With the stuff you actually use and need, make sure to organize and file them so they can easily be found and are not a cause of disarray for your workspace.

If you don’t see the point in all these, take it from science instead. A study done by researchers in UCLA proved that hoarding is in fact, not harmless, and that there is a link between high stress levels and massive amount of objects at one’s home. Another by Princeton University took it even further; clutter is shown to take a toll on one’s capacity for information-processing and focus.

10 Habits Of Successful Women To Adopt To Be Wealthy

ILPs 101: How To Invest In Investment Linked Insurance In Singapore