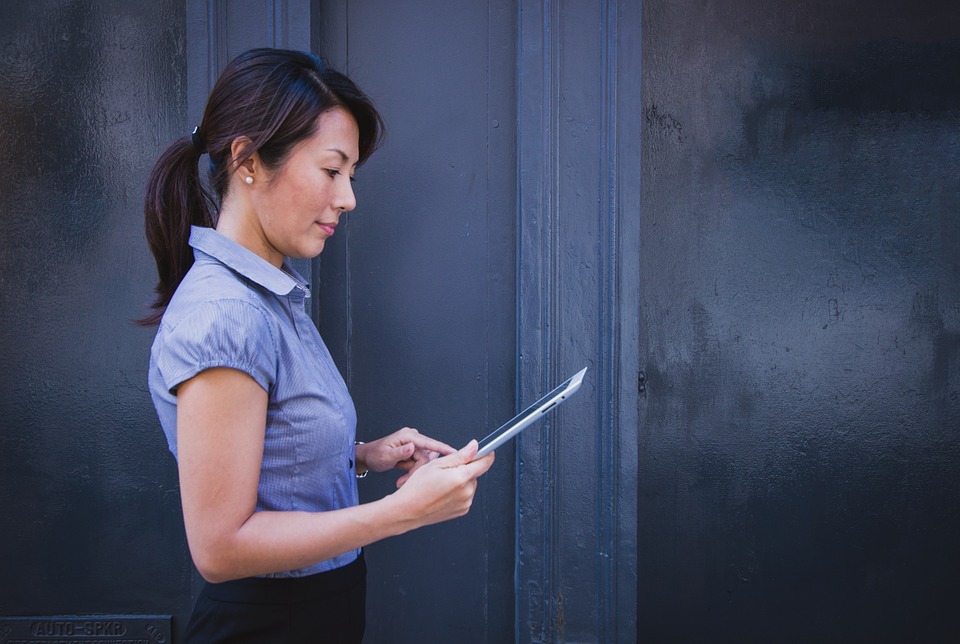 There are challenges to kicking off one’s own business in any economy. Despite being an incubator and hotbed for startups, Singaporean entrepreneurs, too, will face their own share of obstacles as they try to make their mark in the increasingly saturated market.

Coupled with the conventional Asian views of gender roles, women entrepreneurs are further limited by the societal expectations imposed upon them. However, despite these roadblocks, many entrepreneurs are bent on transforming these challenges into drivers of their companies’ growth.

Here are three things to learn from women entrepreneurs from Singapore who, despite the odds, achieved just that. 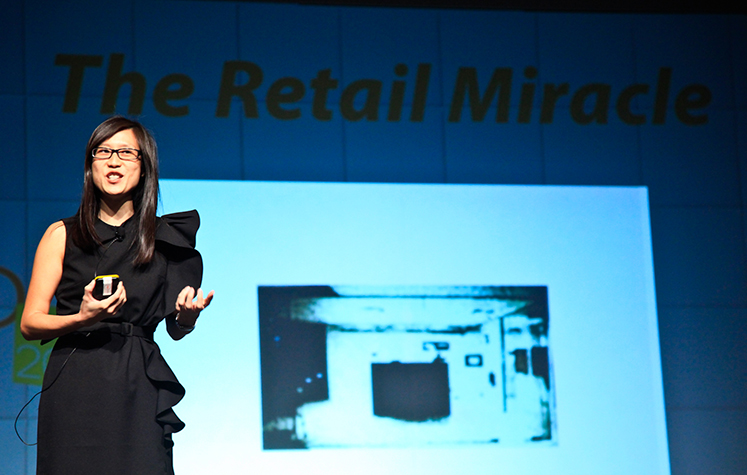 If you were to quit your job today to start a business, chances are that many would not have high hopes for your venture. Lyn Lee proves otherwise. As one of the seven minds behind the local-born chocolatier Awfully Chocolate, Lee is remarkable to many because of her inspiring story.

A practising lawyer then, Lee decided to leave her high-paying and stable job to enter the food industry in 1998, barely a year after the outbreak of the Asian Financial Crisis. It was a sweet tooth and an unsuccessful hunt for the perfect chocolate cake which drove her to get the job done personally, creating something that she and hundreds of other dessert-lovers would come to enjoy.

It was a risky move which, like any entrepreneurial venture, faced its share of backlash. Critics thought that the idea was ‘doomed to fail’ from the onset. Yet, twenty years later, the brand has won the hearts of many, from the hungriest of Singaporeans to the strictest of connoisseurs.

At the end of the day, Lee credits her unwavering commitment to her love for food. “I realised that business is not always about making money…. I only did it because I enjoyed it, I love it.” Awfully Chocolate’s story shows that passion projects can take flight with perseverance and drive, even under the toughest of circumstances. Fundamentally, it seems that the key to success for any venture is to have an innate love for what you do.

Ask any group of Singaporeans if they’ve heard of Hyflux — you’d get more than a few nods. However, Hyflux’s journey to the top was not without its trials and tribulations. A visionary in the water and filtration industry, Olivia Lum’s efforts took her more than twenty years to come to fruition. At a time when the market for water filtration favoured established incumbents, Lum had a tough time cementing Hyflux’s position in the market.

Hyflux’s operations first began in Singapore, however, upon failing to enter the local market, she took her business to Malaysia and even beyond Southeast Asia, though unsuccessfully. Lum admitted to nearly going under during Hyflux’s lukewarm first years in China but persevered nonetheless. This ultimately paid off, as cash began to flow in from Chinese clients after its third year — proof of the age-old adage that patience (or perseverance) is indeed a virtue.

As tumultuous a journey it may be, it is not impossible for small startups to rise from the ashes, even when the outlook is bleak. At the height of the Asian Financial Crisis, Hyflux’s competitors fell behind and suffered heavy losses due to the scale of their businesses. Lum, too, folded operations in China but viewed the crisis as an opportunity to re-enter and recapture the Singaporean market. This was a timely move, as Hyflux won a government tender to establish the nation’s first water desalination plant soon after.

Hyflux’s present successes stem from Lum’s unwavering determination in its formative years. Lum observes that “a lot of entrepreneurs may have a great idea, good products and good suggestions but they give up easily. They don’t persevere enough. As an entrepreneur — perseverance is a must have an attitude.”

#3 Taking challenges in your stride

First established in 1975, Bengawan Solo was the lovechild of Anastasia Tjendri-Liew and her love for baking. However, the Indonesian-born entrepreneur did not create a household name without facing its fare of obstacles along the way.

Bengawan Solo’s main operations were first housed at a small central kitchen at Harvey Road and had opened 25 outlets across the island by November 1997. Despite the plunging financial and credit markets, Tjendri-Liew decided to relocate its main kitchen to Woodlands — a decision that brought in $6 million worth of investments.

Choosing to expand rather than downsize was a bold, yet smart move for Bengawan Solo and Tjendri-Liew effectively took advantage of Bengawan Solo’s circumstances as an opportunity for informed risk-taking.

Tjendri-Liew’s post-crisis ambition and accomplishments with Bengawan Solo have been recognised as she went on to snag the first Woman Entrepreneur of the Year Award in 1998. If there’s anything we can take away from Bengawan Solo’s success story, it is to treat challenges as a stepping stone to progress, emerging stronger and more robust than before.

While there will inevitably be challenges along the way as you struggle to make your mark as an entrepreneur, these obstacles can be capitalised into positive changes. In spite of (or perhaps, thankfully for) the small scale of startup operations, women entrepreneurs are in a great position to overcome and grow from the challenges they face. Drawing inspiration from these women entrepreneurs, possessing the passion, tenacity and adaptability are instrumental to your entrepreneurial success.