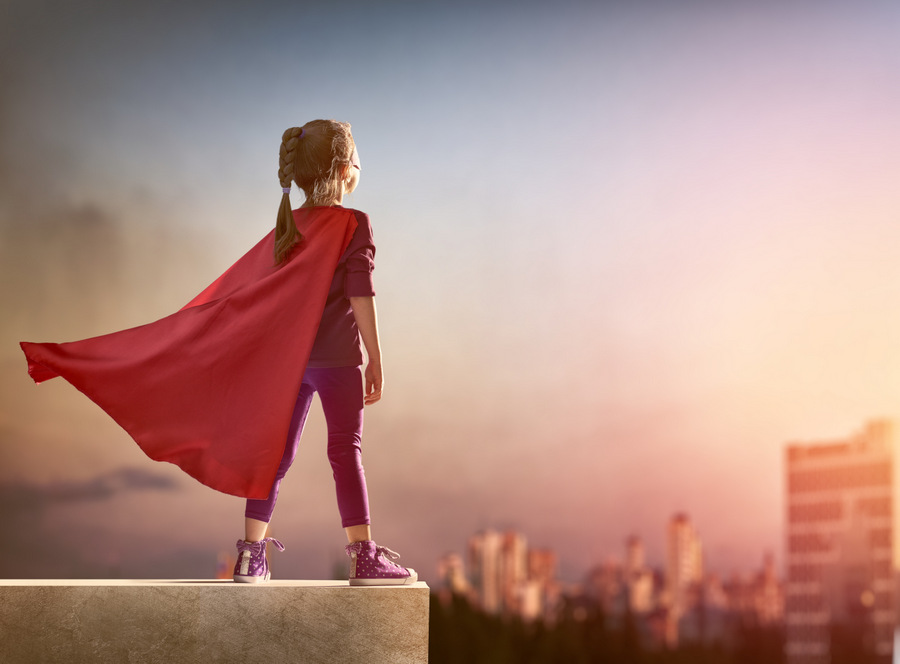 Every entrepreneur can win inspiration, motivation and, ultimately, profitability from the experiences of other entrepreneurs. Their stories can energise and drive creativity and the “push” that you give your own business.

Let’s examine the specific group of successes we call entrepreneur unicorns and see how their histories can help empower budding or even old-hat entrepreneurs looking for an injection of food for thought.

Unicorns are generally regarded as being the technology companies that have been set up during the past decade and now have a value of over 1 billion US dollars on public or private markets.

It takes a Long Time to Achieve Liquidity

It is hard to imagine a world without some of these massive companies. However, it’s interesting to see that it usually takes at least 7 years for them to reach a liquidity event.

This is when a company is sold, merged or put out as an Initial Public Offering. This is also the point where the founders and investors can expect their equity to turn into giant piles of cash – a vitally important point for entrepreneurial start-ups to know about.

It can also be a long time before such companies turn a profit. Many of them spent their early years losing money while their overall value went through the roof.

The entrepreneurial information we can glean from this is that even the best and most popular ideas can take time to generate income for the founder. If you genuinely believe in your business ideas, you need to be prepared to wait for them to bear fruit.

Can Anyone do it – Be Part of the Entrepreneur Unicorn Club?

It would be easy to presume that thriving young companies like these unicorns were all built by young technical geniuses. After all, many high-profile organisations to meet this criterion.

When all of the unicorns are analysed, it becomes clear that this isn’t always the case. Indeed, most of the successful cases involve 30-somethings. The majority of successes came when well-educated co-founders were involved. In terms of average age, it comes out at 34.

There isn’t a huge amount of diversity in the list of companies. Most come from San Francisco in the US with founders of similar backgrounds. However, if you have the right ideas and unflagging determination, you can make a success of it no matter who you are.

Could your company be one in the next wave of unicorns to hit the market?

Setting up a Business Structure for Small Business in Singapore

A Strong Relationship between Co-Founders

We have already seen that companies with co-founders have a better chance of success. If we dig a bit deeper, we see that almost all the unicorns started out with co-founders.

The roles of the co-founders can vary greatly but what we do see is that most of the cases involve a strong relationship. Typically they will have worked together for years or else have gone to school together.

Stay in it for the Long Run

As already discussed, it can take years for the founder to get money from a liquidity event or a profit. This is one of the reasons why you have to plan for the long term.

Another reason for planning well into the future is that in many unicorn cases (76%) the founding CEO led them to the liquidity event. In fact, 69% of these founding CEOs were still in place when the figures were compiled.

The Value of Experience

It is interesting to note that close to 80% of unicorns had at least one co-founder with experience in forming a company. In many cases, the founders had started showing a proclivity for an entrepreneurial spirit in school.

It should also be noted that their previous business experience often involved as many failures as it did success stories. As for their education, most of the CEOs have a technical degree from college.

While many of the unicorn CEOs went to one of a select list of certain schools (such as Stanford and UC Berkeley), there are also a fair number of college dropouts who went on to start up hugely successful companies. Reading their comments, it’s clear that many unicorn CEOs went through immense challenges and that it was only their experience and enthusiasm which pulled them through.

Sticking to the Original Product

It may be easy to think that many of these companies changed their original focus and only gained success after switching to a new product.

This isn’t really the case, though. Close to 90% of them achieved their success by sticking to their original product. Among the few examples of a pivot leading to success with a different product are Pinterest and Instagram.

This seems to suggest that believing in your original vision is important, particularly if you are going through tough times but have a product that looks as though it could succeed in the long run.

How Women Play a Part

Disappointingly, only 2 of the unicorns (Fab and Gilt Groupe) have women as co-founders. Not one of the others has a female as a founding CEO. There also appears to be a lack of racial diversity there too.

Of course, these kinds of statistics are meant to be challenged and blown apart. There are plenty of opportunities for creative and determined women to make their mark in the business world just as these unicorns have done.

Pros and Cons of Coworking Space for Entrepreneurs

Tips For Success: How To Make Your First Million Dollar

A Guide To Buying Property In Singapore in 2020

Resale or New Launch HDB? What should you choose & why?

Should You Consider Going to a Pawnshop for Money?