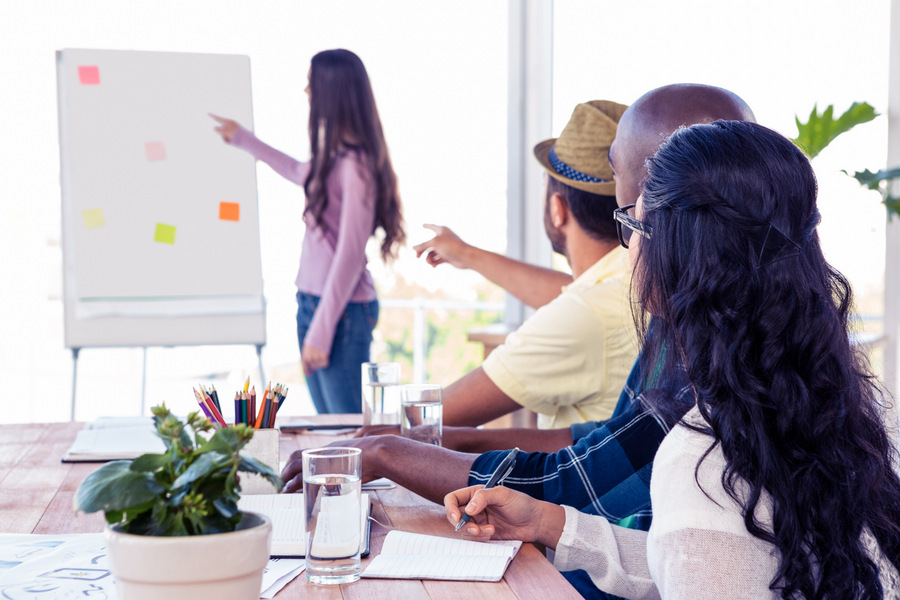 It seems that the world today is completely abuzz with startups and billions of dollars. However, the majority of the startups do not follow through, due to poor management or lack of money.

Research from TechCrunch shows that out of the 38 – excluding Facebook – billion dollar valuation companies, a large percentage of companies had educated founders and/or executives. Most of whom come from a technology and business background.

The number of founds and executives graduating from technical colleges and/ or universities is constantly increasing. However, there has been a sudden boom in the demand for individuals with Masters in Business Administration (MBA). Why so?

These figures do not take into account the thousands of other startups with less than a billion dollar valuation. But hopefully, the statistics above based on the 38 billion dollar startups will be a sticking point for you, dear reader.

Additionally, these MBA holders from the startups come from more prestigious schools. MBAs from Wharton, Stanford, and Harvard Business School top the list, followed by the other schools.

So why all the buzz and momentum with MBA founders or executives? In recent years, in light of the tech buzz, many business schools probably saw that the new trend of business owners would belong less to the more uptight, rigid corporate world and be passed to the hands of the younger, more flexible generation of youths.

It is believed that the staff of the business schools saw this coming relatively early in the tech craze, and so adapted their curriculum and syllabus to be tailored to cater to the new generation of technopreneurs.

Thus, the new generation of MBA holders also is capable of being equally as flexible, street smart and to a certain extent, eccentric enough to be able to understand and work with the founders of the tech companies.

Tips For Success: How To Make Your First Million Dollar

Of course, this is not to say that the modern MBA holders aren’t able to fit into the larger corporations in the world today; rather, they are more prepared and better equipped to go both ways, should an opportunity arise for them to put those skills to good use.

There are also cases where the founders themselves hold MBAs, which combined with foresight and hiring the right talent, have resulted in the million and billion dollar companies we see today.

However, if you don’t have a friend who holds an MBA, never fear! Having an MBA founder may not be available, but you could always find one sometime in the future after the founding. Remember that in the 82% listed above, not all had an MBA founder. Rather, some were hired after the company was founded and had the first products rolled out.

Of course, if you’re feeling like the Mark Zuckerberg of your area, you could also try to do it without an MBA or drop out of school. Of course, Facebook is perhaps one of the very few startups that didn’t have an MBA executive when it shot to over a billion dollars in valuation.

However, if you don’t have a million dollar idea yet, or if your ideas need some form of technical knowledge, please stay in school! This will help you build your skill sets as well as allow you to meet like-minded people. Once you’re ready, make sure you take the world by storm and create the company that you’ve always wanted to!

Also to help supplement your learning would be booked on start-ups like “The Lean Startup” by Peter Thiel. We too provide basic entrepreneurial information that would be great for you if you’re just starting out on this journey!

Strategies for Working Successfully from Home and Be Efficient