Home Career Corporate Life Didn’t Get The Job? Here’s Why The Hirer Rejected You! 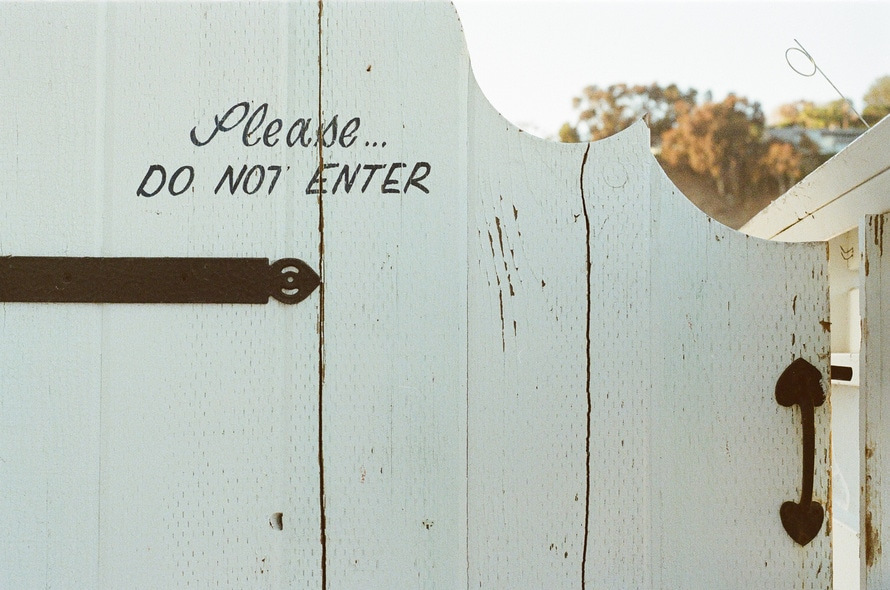 You came out of the job interview feeling confident that everything went OK. The HR representative seemed to like your qualifications and smiled quite a bit during the interview. So your heart beats a little quicker when your inbox blinks or an unknown phone number rings you, or there’s a letter in your mailbox from the organisation.

This must be the moment, you think; they’re telling me I got the job. When the message turns out just the opposite, the moment becomes a big let-down when you learn that your application wasn’t successful. Figuring out why you didn’t get the job is essential so that you can approach your next application and interview in a constructive manner.

Why the Hirer Rejected You – Factors You Can Control

Factors under your control that may have led to a rejection often involve mistakes made during or after the interview. An interview has to go perfectly in order to get you a job offer. Reflect back on your interview and check if it went well in the eyes of the employer. At the interview did you give the impression of being an average person with everyday qualifications? If so, this is a weak link that you have the power to strengthen in the future.

Remember that you need to really stand out during an interview if you want to be hired. Start the application process by avoiding a general resume or cover letter. Make both more personalised by including all the skills and experiences that will be relevant to the position you’re targeting. Having insufficient skills and experience can be another reason for not getting the job. In this case, try to find out what skills you’re missing. Use this information to take any steps necessary to obtain those missing skills.

A word of caution: too many skills and excessive experience may be a reason for not getting the job as well. Employers may eliminate you if they think you’d be a high-maintenance employee or if you seem to be too perfect to be entirely authentic.

For this reason, it’s best to limit your resume to the strong, exceptional and recent (latest 10-15 years) skills and experience. If you still have a relatively long list of skills, provide your expected salary range on your resume and negotiate if applicable.

6 Ways to Make Extra Money Without Quitting Your Day Job

If you were amongst the first few candidates to be interviewed, there is a chance that you may have been overlooked. After holding several interviews over a long period of time, hirers can tend to forget how great some of the very first candidates were. To avoid this, try to schedule your interview so that you are one of the last few candidates in the process.

Did you fail miserably to chalk up a good interview because you arrived late or said the wrong things? It’s a rule of thumb never to leave anyone you’ve met in the interview process disappointed, angry or embarrassed. Punctuality is one of the most important characteristics a hirer looks for in a candidate. Plan your route to the interview ahead of time, taking into account anything that might delay your arrival. Plan to arrive at least 15-20 minutes before the interview! Prepare yourself mentally by rehearsing the interview scenario beforehand. This will help you think clearly before saying anything. Refrain from making negative comments about your previous employers and workplaces, as this can make the hirer doubt your loyalty towards any organisation. Don’t ever argue or exhibit rude behaviour with an interviewer.

This would put you in an extremely poor light. Also, many tech-savvy hirers eliminate applicants after checking the candidate’s social media. If there is even a trace of something in your social media that the hirer dislikes, he or she will remove you from the pool instantly. That’s one reason why it’s crucial to pay attention to the privacy settings in your accounts and ensure that your posts are not public.

After the interview, did you follow up with an email expressing your thanks? If not, this may be a reason why you didn’t get the job. That one person who sent a thank-you email may have gotten hired instead of you.

Why the Hirer Rejected You – Factors You Can’t Control

Sometimes it’s not your fault at all that you missed out on a job. It may be for some reason on the side of the organisation. Organisations can be unpredictable and a lot may be going on internally which may affect your chances of being hired. No matter how perfect your interview was, there could have been some internal factor that blocked the hire or led to someone else being hired. You may simply call it luck running out for you!

There may be numerous internal reasons why a recruitment gets cancelled. The first reason can be that budget approval was declined after the interviews by the powers that be. A stop in the hiring process may have taken place because of sudden fall in profits, excessive debt changes in the product line or a revamping of the organisation resource allocation. Another reason for a hiring cancellation can be an organisational restructuring.

It might be the case that the organisation is in the process of being sold. There might even be a vacancy of higher priority in the organisation. A lower-priority recruitment process can be halted immediately until the most prioritised roles are settled. This means that you need to stick around to get the job when recruitment restarts. Keep in contact with the organisation.

You might have missed out on being hired because of reconsideration on the part of the hirer. The interviewer who may have initially decided to hire you might have had a change of heart. The company may have changed its vision so your skills no longer match so well with the environment as they did at the time you interviewed.

Company politics can be unpredictable!

How to Successfully Pull Off a Dramatic Career Switch in Singapore (with S$1,000)

5 Challenges Of Single Mothers In Singapore, And How To Overcome Them