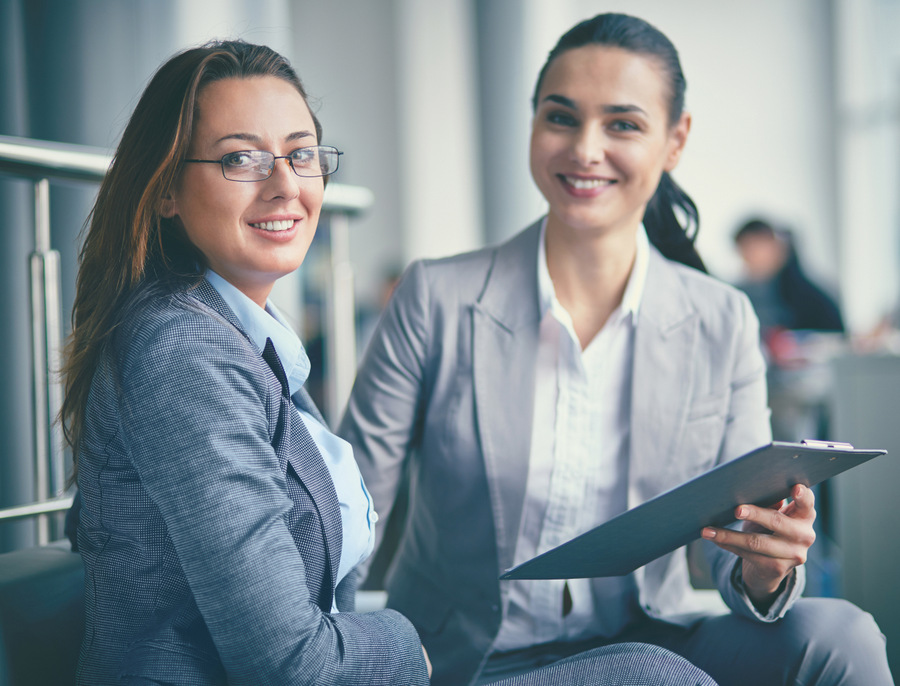 Is a mean girl in the office beating up on your self-esteem and confidence? The workplace is full of tales of mean, moody and bitchy female bosses.

A mean boss can take the enjoyment out of your job. A bad boss is the number one reason for leaving a job. But wait, do not pack up your desk yet. Your first response may be to search for a new job, but your boss may not be so mean after all.

The Bully – Unhappy female bosses have different personality types, and thus underlying motivations. Women who act like schoolyard bullies should be feared. They are motivated by money and power and will step on others to achieve success.

The Psychopath – Psychopaths in the workplace are the hardest to spot. Psychopath expert Robert Hare calls them Snakes in Suits, also the name of his book on the same topic. They are manipulative and cunning. The psychopath is charming and will pretend to be your best friend while undermining you and stealing your job.

The Emotional Boss – If your boss lashes out unexpectedly at you and is moody, she may have problems expressing her emotions. She may end up being your most enthusiastic supporter, cheerleader and career advancer because she really does care. Uncontrolled and misunderstood emotions are often underlying the meanness.

The emotions that can sometimes make women more difficult at work can also make them more compassionate and empathetic. The first step to developing better relationships with your female colleagues is understanding why they behave differently than men in the workplace. Is this scene familiar?

Boss Jane: How are product sales?

JaneBoss: We need that new marketing campaign to boost sales. Is the campaign ready to launch tomorrow?

Team Member 2: We are way behind. We hope to launch in two weeks.

JaneBoss: TWO WEEKS!!! WE CANNOT AFFORD TO LOSE TWO WEEKS. PLEASE EXPLAIN HOW COME YOU ARE TWO WEEKS BEHIND. WE HAVE GIVEN YOU EVERYTHING YOU NEEDED TO LAUNCH ON TIME.

Needless to say, you would not want to be the marketing person who has received this comeuppance. Publicly humiliating an employee not only brings down his morale and productivity but also that of the whole team.

The triggers for such an outburst are often different from what we perceive them to be. JaneBoss reacted out of fear:

Jake is the most creative marketing person I have ever worked with, but he misses every deadline and it is costing us money. I may have to let him go.

Though they may be nicer than men. A week later, JaneBoss is in a sales meeting with the unit Vice President. Her boss wants to let Jake go. JaneBoss has prepared a 10-minute presentation to explain why Jake is the best marketing director available if he takes time management courses and meets his deadlines. BillBoss, on the other hand, the sales director who regularly goes for drinks with Jake, wants to replace him.

It is always better not to lose one’s cool, but the more emotionally expressive boss may actually be more empathetic and considerate.

How to Deal With a Difficult Female Boss

Identify the Triggers – Rather than react, ask what possible motivations could be behind the outburst.

Understand your boss’ responsibilities – Develop empathy by understanding what your boss has to deliver to her superiors, clients and suppliers. What business goals must she meet? What are her expectations of you?

Ask open-ended questions – These are more likely to identify the underlying issue triggering the emotions. Rather than ask, Why is Jake’s job on the line?, state the facts, Jake has developed a brilliant marketing campaign. The materials have not yet been printed.

Avoid responding in an emotional manner – Stay calm. Take a few deep breaths. Think of your favourite meditation spot overlooking the lake on a dewy, fresh morning. Then, respond with open-ended questions.

Trust those who tell you the truth – JaneBoss was wrong to humiliate her employee, but her sharing her feelings and thoughts with Jake openly and honestly, was correct. It is BillBoss whom Jake should not trust.

Emotions aside, your bitchy boss may end up being one of your best role models. The opposite of the difficult female boss is the nice girl who apologizes for being confident and action-oriented in the office. It is the assertive boss who becomes the successful entrepreneur.

WARNING: For investors in a Deutsche Bank-sponsored ETF or ETN (or even if you’re...

Should You Rent or Buy your Technological Equipment?

Should you skip public housing and own an executive condominium instead?