Home Career Corporate Life Modern-Day Slavery in the Supply Chain: What Can You Do? 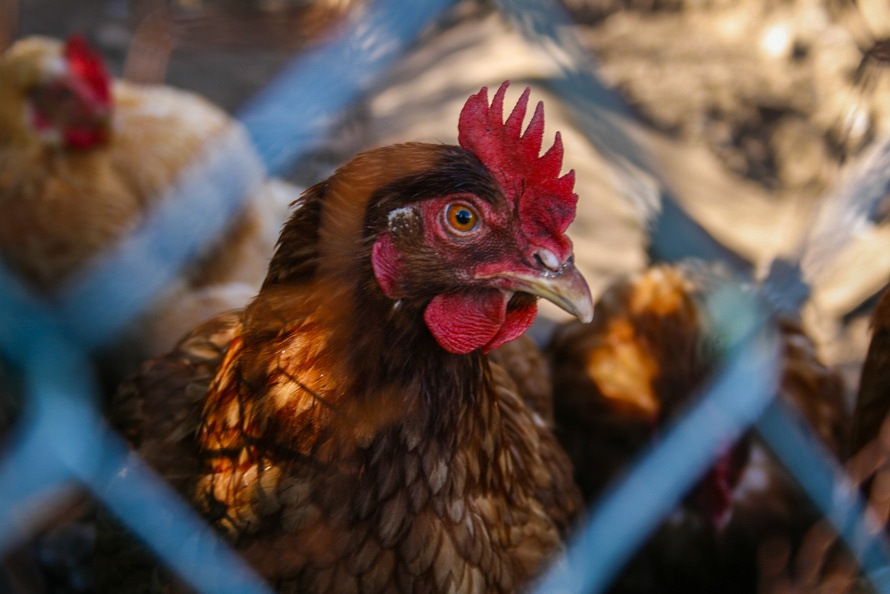 Many of us live in the modern world, with its modern conveniences. We don’t think twice about popping in a shop and getting exactly what we need. Mass-produced items – food products, clothes, accessories, tech products – are cheap and plentiful.

Mass-produced items go through what is called the supply chain. The overall process is called supply chain management – it is the process of increasing the value and maximising the profits of raw items.

Raw items can be sold on its own, but process it, put it in a fancy box, slap on some colourful labels, promote it through advertising, and the end result can demand higher prices. For example, corn probably cost a few cents per pound, but end up costing top dollars as one single bag of microwave popcorn.

Supply chain management is not bad, per se. The process helps creates jobs in many sectors and drives the economy. However, some existing practices in the supply chain can be bad. So bad, the United Nations Special Rapporteur on contemporary forms of slavery, Urmila Bhoola, linked business supply chains with modern-day slavery. She said,

“Slavery is often hidden, but we do know that contemporary forms of slavery such as forced labour and debt bondage are present in supply chains in numerous industries and sectors, including agriculture, garments and textiles manufacture, food processing and packaging. Modern slavery is particularly difficult to detect beyond the first tier of complicated supply chains of transnational businesses.”

Both governments (legal term: ‘States’) and businesses have the obligation to eradicate modern-day slavery from supply chain management. States are supposed to actively legislate against abusive practices and set up effective monitoring, enforcement, and redress systems. Businesses are supposed to use its extensive capacity and resources towards eradicating these practices.

Supposed to. This working paper outlines States’ and businesses’ full responsibility, which both entities still fail short, due to lack of resources and/or lack of political will.

Unfortunately, the lure of fast profits by capitalising on vulnerable people around the world, including from developing countries, is commonplace. According to Ms Bhoola’s report, ‘women workers are particularly vulnerable to exploitation in certain sectors given the nexus of gender discrimination and inequality’. The report further adds that 5-15% of 5.5 million children working in forced labour (a type of modern-day slavery).

How to Help Reduce the Prevalence of Modern-Day Slavery

Modern-day slavery is concentrated in the early stages of the supply chain. The more labour intensive the work, the more likely exploitation occurs. It is not within the power of one person to make a difference in this complex, global issue. In order to address this, you have to address the root causes, including poverty, displacement, discrimination, inequality, and lack of decent work.

However, if there is one thing that you can take away from the report, it is the fact that exploitation can occur with much lesser detection in the subcontracting process within the informal economy, including through home-based and informal workshops.

When women and children were subcontracted, they are essentially invisible and unprotected. Cambodia, one of the world’s biggest suppliers in the garment industry employ women workers were exposed to its failure in labour law protection, partly in credit to the formal nature of the factory work. No such thing is afforded to the hidden, invisible sub-contractors.

The One Thing You Can Do (In Your Capacity)

Many States and businesses limit their mandate to only formally-employed staff. However, many people categorised as modern-day slaves were sub-contracted, and not protected.

Pressure from the public is one of the most effective ways to increase monitoring and improve working conditions of sub-contractors. This worked in for the tobacco and fishing industry. In these real-life examples, informally employed workers who were kept in modern-day slavery were made visible, and caused a public uproar, which led to better company policies and amendment in legislation.

If it was hard to look for information in the industry’s subcontractors, especially if they belong to one of these highlighted industries – ‘garment, conflict mineral, seafood, sporting goods, handmade carpet and tea industries’ – then demand the information from the companies. Small-scale studies provide evidence of the prevalence of modern-day slavery, including in the global supply chain for international brands.

Global, international brands that focus on the end of supply chain management (marketing, advertising, selling to customers) may claim that they have little power to influence the bad employment practices on the early stages of the supply chain. But they still have the obligation to stop modern-day slavery practices instead of turning a blind eye. This is where you can help – encourage them to look into it, give them the extra motivation.

If not, you can always take your purchasing power elsewhere. Social impact can be made through your money, and that helps to make them listen.

Save Money On Cheap Wedding Favours Guests Will Love

Resale or New Launch HDB? What should you choose & why?

Essential Expatriates Guide to Renting A Place in Singapore

Why You Need to Hurry Up and Procrastinate