Home Career Corporate Life Should I Take That Job Offer? Here’s 5 Reasons Why You Shouldn’t. 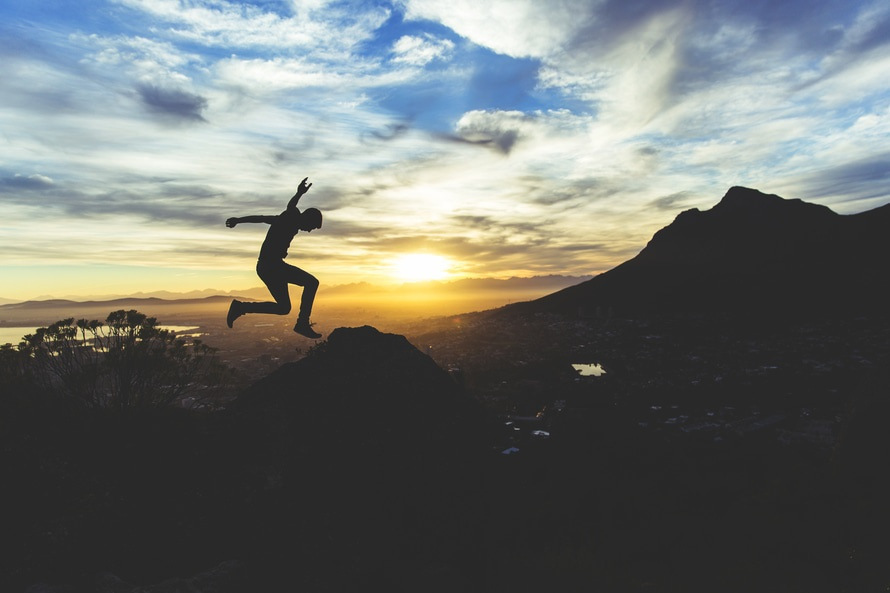 When we’re presented with a new job and an attractive pay package, it’s tempting to sign on the dotted line immediately and celebrate – who would turn down a high paying job with numerous benefits and bonuses?

Before you say yes, however, here are some things you should take note of.

This is an easy one. Do not hesitate to walk when you’re faced with a company that’s unheard of. Most, if not all companies should have some online presence indicating who they are, what they do and who the founders are. The few companies that aren’t online are probably the mom-and-pop shops you see on the street corner.

An exception to this rule would be new business start-ups. However, With regard to just because they claim they’re a start-up, doesn’t mean they are. If a start-up is looking to hire, they would also have all the credentials and papers to show.

If they do concerning the negative reviews, also do your due diligence. A single negative review does not a bad company make. In the same vein, if you see a business with a ton of bad reviews, then obviously going to work there will probably not be a smart idea.

The concept is the same when buying from Amazon or eBay – if you see a seller with a bucket load of bad reviews, people wouldn’t dare buy from them.

Sometimes during an interview, the interviewer can be rather disrespectful of you, by not listening, doing something else while talking, or interrupting you. While your annoyance may be understood, it’s worth giving them the benefit of doubt.

If, however, the interviewer decides to blow you off while you’re still talking, then perhaps you’re better off taking your skills to a company that is deserving of your skills and talents. This is a sure sign that he or she doesn’t know what’s going on with the company. That, or they never bothered to learn about the business. Or, that they may be new to the company.

Chances are if the interviewer doesn’t know how to respond, be wary. The company could be practicing shady business practices or has something to hide. Just think: if the interviewer isn’t telling you anything now, what make you think if you get the job, you’ll know about the company, or what you’re supposed to do?

Ha! This is probably an MLM company or a Ponzi scheme. An MLM (Multi-Level Marketing) is a company that usually hires people to sell a product, or in turn recruit more people (as down-lines) to market the products. In this way, you earn a commission from what your down-lines make, as well as your personal sales (if any).

There isn’t anything wrong with an MLM company per se (they are legal business entities). More so if your original intention was to join it. However, many people get lied to in the job board, promising an excellent compensation package, only to be sold something instead of earning.

A Ponzi scheme works similarly to an MLM, except that there isn’t a product involved – it is simply a recruitment drive. Each new recruit has to pay a fee to join, which goes to the upper echelons of the company (i.e. the ‘directors’).

So, if they hard sell you, be very suspicious of them! Unless of course, it’s a marketing company. They might pull such a stunt to see how you react.

This is a tricky one because everyone’s career prospects are different. Some people are happy just getting a job; some want to be the top dog in the corporate ladder. This point would require a little soul searching on our part – what do we want in our careers?

Would taking this position advance me along my way, or make me stay where I am? More importantly, would I be happy in this place, doing what they ask me to do?

Career Lessons You Should Learn By 30

Investing in Founder Led Companies: How to Do It Properly

6 Shopping Tips That You Can Learn From Your Girlfriend Or Wife To Save...

5 Efficient Online Workouts To Try At Work and Save Time