Home Career Corporate Life Basics For Negotiating With Your Boss 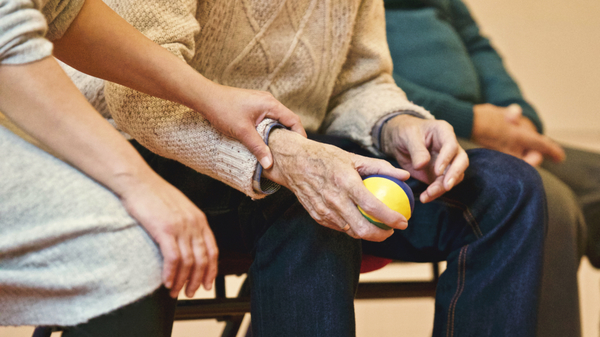 Basics for negotiating with your boss

Millions of people find themselves in financial situations that are not to appealing. They want to have more money, but from some reason can’t seem to maintain the amount they want in their bank account. Now, there are a few ways you can come up with more money; some people decide to take on a few extra jobs to gain more income, while others try to spend less in order to put some money into their savings. One option that is open to people who are already employed is to ask for a raise from your boss. This is where your ever so valuable negotiating skills come into play. What you talk about in those important negotiating meeting can determine whether or not you can get a little more income to spend or to put into your savings. We will talk about some of the most basic things you can do when you negotiate with your boss.

Never name a number right away

One of the most important rules you should keep in mind when you are negotiating with someone is that you should never ever name a number right away. Just like a professional poker player does not show his hand during the poker game, you should not give away your preferences right away during a negotiation. Now, negotiating does not always revolve around pay hikes number, but let’s pretend you are negotiating a raise after spending a significant amount of time at a company.

What you should do: Let your employer name their offer first. Be patient and gauge your employers offer and reactions. If you think that you might be able to persuade your boss to give you a little more cash, try saying that their offer is not really what you were expecting.

You need leverage during any negotiation, including every single one in your office. No one will be persuaded by someone who doesn’t have anything good to show at the year-end company evaluation. Attempting to ask for a raise of another day off from work will be pointless if you really did not do anything to get the attention of your boss in a good way. Prepare to talk about any accomplishments and office worthy tasks you finished during your negotiation.

What you should do: As early as your first day at the office you should already start thinking long term. Think about how you will get that raise you dreamed of and how you will get your boss to notice so that it is easier to negotiate with them when the right time comes. Say everything you need to say in order to get that raise; but also remember not to be arrogant or rude when you talk about yourself. Discuss specific goals that you were able to achieve and what you have contributed to the team or company.

Mention how a raise will benefit both you and the company

Many people make the mistake of forgetting that any decision made by your boss must be made with the company or other employees in mind. Saying how much you need the raise is not the right way to go; your boss is your boss and will make decisions based on your performance at the office. While it is also important to talk about how something you negotiate for will benefit you, also include the needs of the company in any negotiation.

What you should do: Always mention how decisions made in your favour can also help the company and your boss grow. Let’s say you want to go home earlier ever Friday; try telling your boss that you can get more work done at home considering how tired you are at the end of the week. If you are asking for a pretty large raise, you should talk about what you and the company will have in store for each other in the long run. 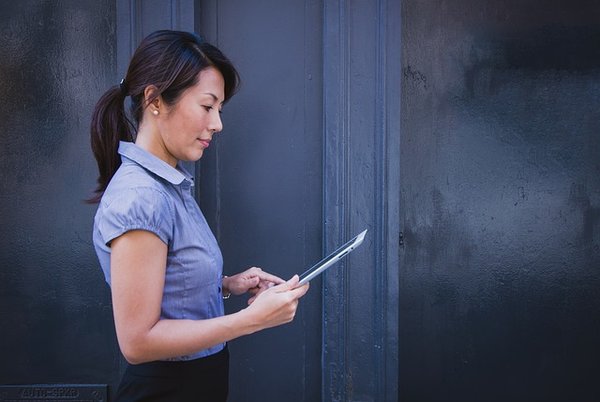 Take some time to practice

Have you ever had to talk to your boss and find yourself repeatedly uttering the words “uh” or “I’m not really sure?” One of the biggest problems people usually face before a negotiation is the fear of not doing well. We’ve all been there; asking the boss for something that you really need and most probably won’t get. Negotiations are both important and very difficult, especially if you lack the preparation; so make sure you get plenty of it before the big meeting comes.

What you should do: The best thing you can do to avoid a total meltdown during your meeting is to prepare by practicing the negotiation itself. Think about your though process during the negotiation and how you might react. Also remember to ask yourself questions that your boss might ask you if you ask something from them. You can even call a friend and ask him or her to play the boss so you can practice how the actual negotiations might go. Whatever the case, be prepared and ready when you step into the negotiating room.

Timing could be everything

Okay maybe not everything, but timing is still pretty important. Imagine coming into work after having spilt your morning coffee on your lap and driving two hours because of incredibly bad traffic. Imagine arriving at the office and having one of your employees asking for a day off. If you guessed that that negotiation did not go well for the employee, you are probably right. Sometimes people just done want to be talked to for whatever reason.

What you should do: Find out whether it is the right time to ask for a raise. Don’t do it once your boss steps into the office; give them some time to get comfortable before you make your move. Also avoid negotiating for something when there are more important matters at hand; your company might be laying people off while you are asking for a higher salary. Once you think that the time is right (and sometimes it really is obvious when the time is right), go to your bosses office and initiate the negotiation.

Remembering all these rules should help you negotiate your way to an extra day off, more pay, or maybe a new coffee brewer at the office. Who knows, maybe you could even negotiate your way into a huge promotions in the near future.

What You Should Consider When Choosing A Job

Why You Should Avoid the Monthly Minimum Credit Card Payment Trap