Home Career Corporate Life How To Get A Job Using Social Media When You Aren’t Looking... 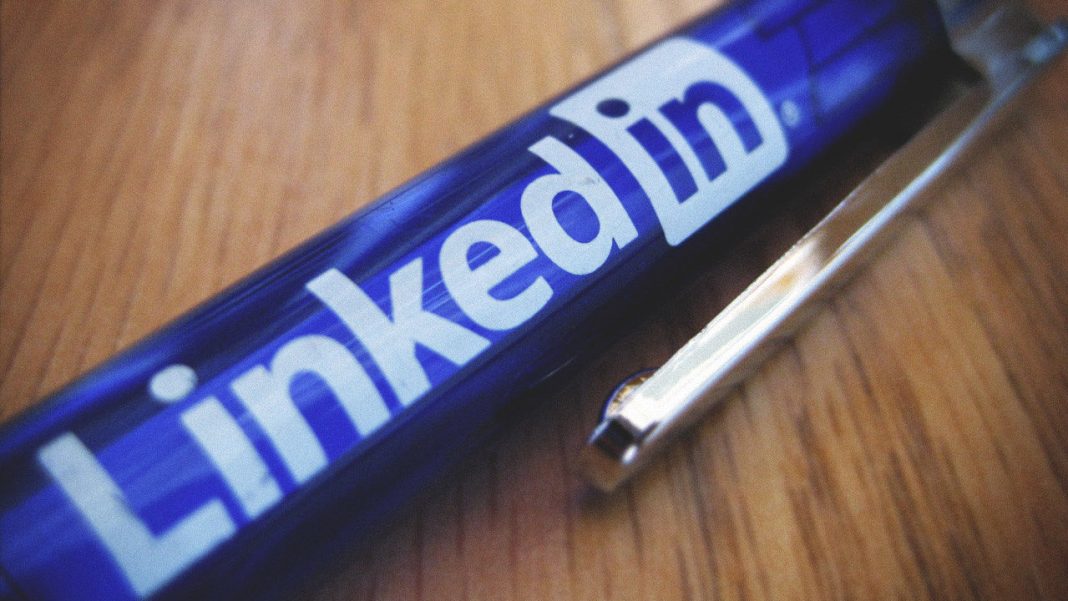 According to a survey published last month by the Society for Human Resource Management, some 84% of companies now use social media to recruit “passive” job candidates—the potential hires who aren’t deliberately looking for a new job. In other words, even if you aren’t actively on the market right now, four out of five companies may still be looking for you.

Many of us already know how to use social media to network, hunt for job listings, and research prospective employers. But putting yourself in recruiters’ paths even when you aren’t doing those things may not be such a bad idea—and you can use those same tools to do it. And that comes down to a two-pronged approach:

Here’s how to make headway on both of those fronts simultaneously. (And yes, it’s easier than a full-on job hunt.)

1. PUT ENOUGH OF THE RIGHT INFORMATION IN THE RIGHT PLACES

There’s no shame in using your social media accounts to attract employers; they’re looking for you anyway, so why not make their jobs easier? The two social platforms recruiters use to find and screen candidates are LinkedIn and Facebook—no surprises there—but recruiters tend to use them for two distinct purposes: LinkedIn for skills assessment, Facebook for personality assessment.

It goes without saying that you’ll have the best results if you update both platforms regularly. LinkedIn is the one many of us tend to neglect. If you don’t have professional updates to post all the time, at least take a moment to optimize your page so you can be found more easily by recruiters in your field.

The two social platforms recruiters use to find and screen candidates are LinkedIn and Facebook—no surprises there—but recruiters tend to use them for two distinct purposes.

If you don’t have a LinkedIn account and don’t want to create one, make sure to fill the void for skill assessment in some other way: Mention your job every so often on Facebook, in a positive light. Share something you’ve accomplished or just something exciting that you’re working on.

If you can’t help posting something work-related that’s negative, just make sure your privacy settings for that post aren’t set to public. You can also use industry-specific keywords—add tags to those and make sure they’re public.

There are other ways to use social media for skill assessment, too. Jobs with a high emphasis on followers and wittiness mean you should take to Twitter; jobs that are highly visual are more likely to find candidates on Instagram. Use hashtags wisely yet liberally.

After you’ve taken the trouble to attract potential employers, don’t repel them by what they find. There’s actually a term for this: “sanitising” your social media. I know, how medical.

Still, while most of us have a pretty good idea of what not to showcase for recruiters—bad spelling and grammar, controversial or incendiary messages, evidence of substance abuse—few of us think of other types of social content as recruiter catnip.

But the proof of certain hobbies or pastimes, like travelling, or of healthy relationships with family and friends, can actually work in your favour. They make you seem (rightly so) like an actual person with actual social skills, rather than just a sequence of job experiences.

One other caveat: Don’t overdo it—anything that looks like a social media dependency or a constant need for validation can be a turnoff to prospective employers. Here’s a handy infographic from The Muse on cleaning up your social profile.

Whether you like it or not—and whether you’re looking for a job or not—social media is a tool, and it’s wise to sharpen it.

Some feel that “sanitizing” your social media accounts is an imposition or just a waste of time.

But according to the SHRM report, 36% of companies end up disqualifying candidates based on information found in social profiles. Here’s a pretty comprehensive list of the kinds of things that attract and repel passive-candidate recruiters.

Whether you like it or not—and whether you’re looking for a job or not—social media is a tool, and it’s wise to sharpen it. It used to just be a fun distraction, but it’s evolved far beyond that. Making that really work in your favour can be a key to landing your next job.

But if you still prefer to use social media without it intersecting with your career, these apps can help keep your social activity away from recruiters’ eyes.

9 Must-Read Biographies About Inspiring Women To Motivate You

It’s Women’s Month: How are we doing?

Prajit Nanu, Co-Founder of InstaRem, “Running A Startup is a Lifestyle Choice”

Important Considerations When Starting Your Small Business In Hong Kong