Home Career Corporate Life Are You Earning Less as A Woman? Should We Be Looking At... 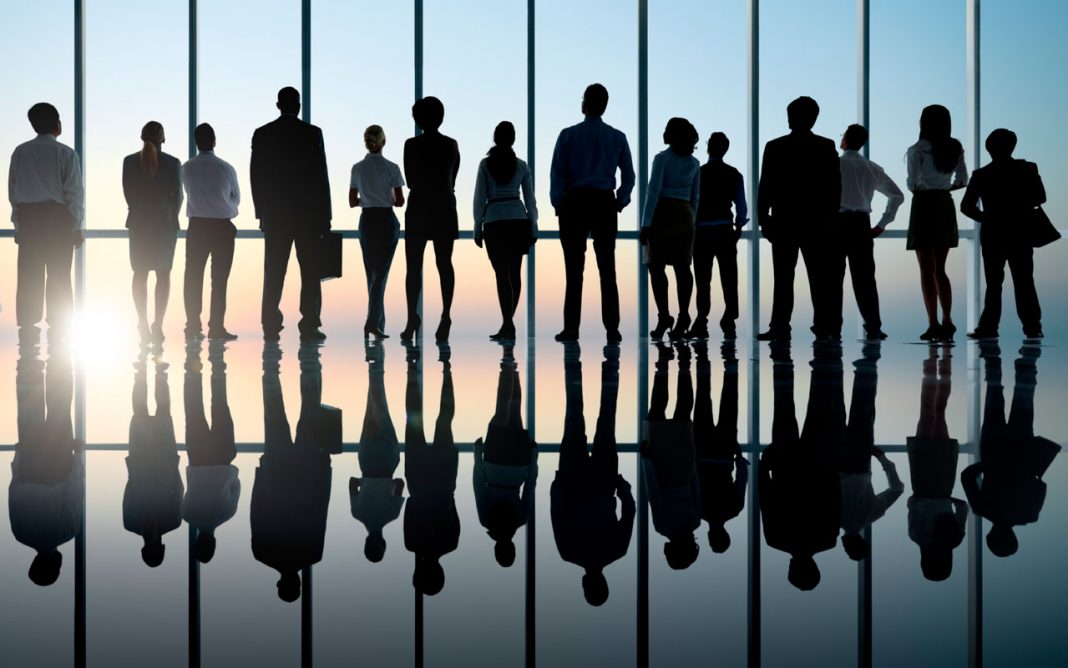 Most would assume that your salary will increase with your corporate rank. However, recent reports have highlighted that many women may not be receiving equitable pay when compared to their male peers.

Equitable pay = fair pay based on the kind and quality of work done and not according to the age, race, sex, religion, political association, ethnic origin, or any other individual or group characteristic unrelated to ability, performance, and qualification.

In fact, it is a common perception that female employees tend to receive lower wages especially for women with management ranks.

According to a study by the National University of Singapore Business School (March 1, 2017), women management executives are paid 43% lower on average than their male counterparts. This study was done on 199 companies that are listed on the Singapore Exchange.

Some Reasons Why Women Are Earning Less

1. Women lack the ability to showcase enough competency for promotion

Four in 10 (45%) of survey respondents from a recent survey by eFinancialCareers disagree that the remuneration for the top management is equitable for all. However, 70% of respondents agreed that entry-level positions provide similar wages for both genders.

As women progress, it seems that their perception of their workplace abilities takes a negative turn. This can be due to reasons such as women tend to take family-related leave or they lack in “corporate” leadership qualities that the companies are looking for.

“Some women do take time off for their own family issues and then the companies would say – oh you took two years off so you’re not getting as much exposure as the man who didn’t take the time off,” says Prof Annie Koh of Singapore Management University (SMU), who has been working on the issue of gender equality for years.

Despite this, we can see an improvement in the management, especially in Singapore. According to Credit Suisse, women make up 15% of chief executives in Singapore. This number is the highest in Asia and third highest in the world.

Will it be better if there is a set of KPIs to track performance according to each employee’s situation?

Reintegrating Into Your Workplace After Maternity Leave

2. Women may not be sufficiently skilled when they are negotiating for more remuneration

The same eFinancialCareers survey also shows that most people perceived men to be more competitive. More than half (54%) of the respondents agreed that men are prone to put themselves forward for career promotions.

While we can agree that the communication styles between men and women can be different, this difference may affect the outcome of each employee’s remuneration review. Some men have the tendency to be aggressive in order to get what they want. On the other hand, women may be more “facilitative” in discussions and this may reduce the likelihood of a good role review.

Will it be better if there is a presence of mentorship from both men and women at the workplace?

3. Slow participation of women in the top management of companies

There have been many debates over this idea of women participating in the top management. In recent years, the society has increasingly pressured Large MNCs (multinational corporations) to embrace leadership diversity.

While some companies may select a couple of women as representative “tokens”, others may reason that there is a lack of qualified women to be part of their management team. Thus, we observed that there is more work to be done to gain diversity in the workplace.

How can we ensure that women leaders are placed in their roles according to their abilities and how can they be “discovered” by those who recruit for the team? 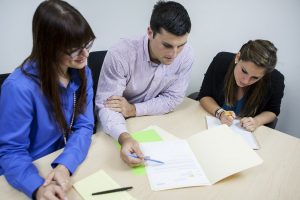 How About Men In Asia?

On a fair note, men in Asia have their gender-related issues too. Yet, these issues may be the very force that drives them to achieve more than their female counterparts. Progressing faster, these men tend to overtake women in their careers before they reach the age of 30. Here are some reasons behind their strong career motivations:

1. The role of breadwinner often falls on men

A typical Asian family structure consists of a key breadwinner who is usually a man. Based on this, men of such households have a stronger desire to push their way up the corporate ranks and negotiate for a larger pay.

There have been debates about Singaporean men’s national duty and the requirement to“sacrifice” 2 years of their youth before they can start their corporate lives. Driven to recover the perceived loss of income, these men are more determined to climb the ranks.

Additionally, it is reasonable to infer that our Singaporean men have picked up better negotiation and leadership skills from their conscription. This inevitably puts them a better position as they progress through the corporate ladder.

To sum up, we are still in the process of achieving equitable pay and opportunities between genders. If we can support each other regardless of gender in the workplace, I believe we will eventually see the narrowing of the gender income gap.

5 Considerations To Look Out For In That Next Job Offer

How To Enhance Your Beauty With Foods

Women Must Say ‘No’ When They Mean ‘No’

How To Be More Focused At Work & Increase Your Productivity

Underlying Costs Of A Property Investment In Hong Kong